Richard E. Grant overcome with emotion after Barbra Streisand responds to his letter

Richard E. Grant admits he was "overcome with emotion" when Barbra Streisand replied to a letter he wrote to her nearly five decades ago when he was just 14-years-old.

Richard E. Grant was "overcome with emotion" when Barbra Streisand replied to a letter he wrote to her when he was 14-years-old. 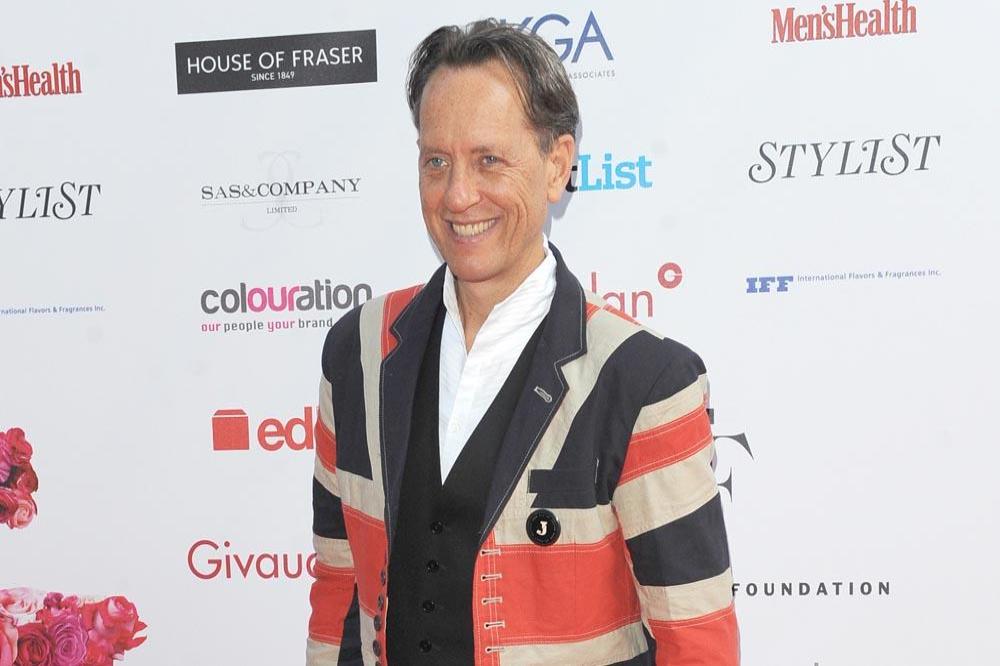 The 61-year-old actor couldn't believe the singer had responded to his message as he posted a copy of the letter he had penned nearly five decades ago on social media.

And Barbra responded to his message, adding: "Dear Richard What a wonderful letter you wrote me when u were 14 ! and look at u now! You're terrific in your latest movie with Melissa congratulations and love Barbra (sic)"

The 'Can You Ever Forgive Me?' star then took to social media to share his excitement at getting a tweet from his idol.

And it is not the only time Richard has got teary as of late as he recently admitted he "burst into tears" when he found out he had been nominated for an Oscar for the first time in his career.

He said: "It feels completely surreal; I was sitting with my daughter in a restaurant in Notting Hill Gate just round the corner from where this happened. It was where I lived in this bedsit in 1982 when I first came to England and it was when I got the news, she was watching this live feed on her phone and we had earpieces in, we both just burst into tears and people around us thought we had some terrible news."