Richard E. Grant may have lost out on the Academy Award for Best Actor in a Supporting Role at this year's ceremony but he says meeting Barbra Streisand at the event was everything he had "hoped and d

Richard E. Grant says meeting Barbra Streisand was everything he had "hoped and dreamed" it would be. 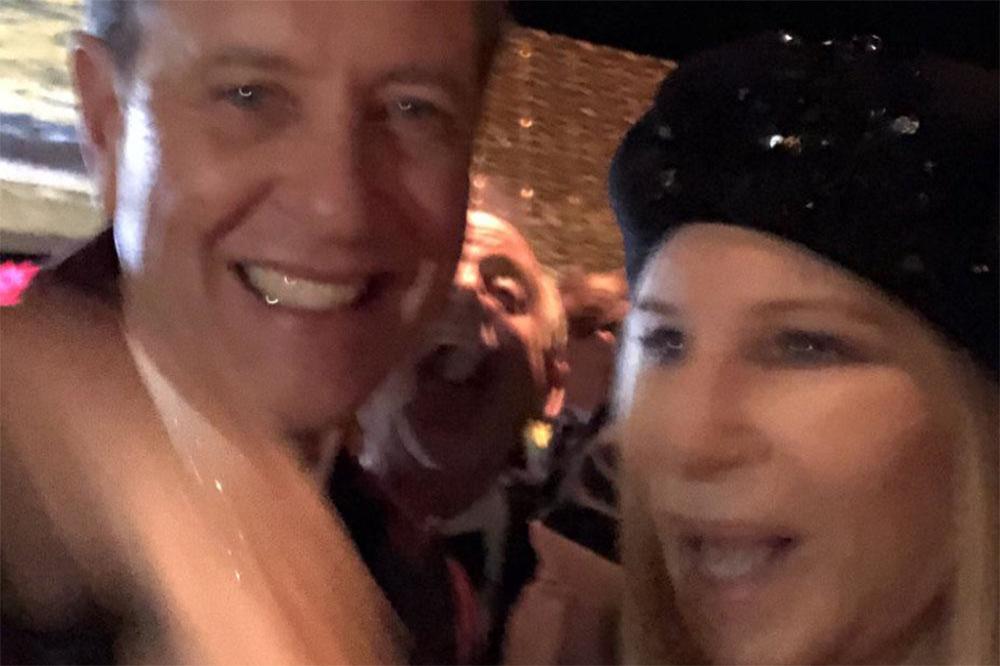 The 'Can You Ever Forgive Me?' star was thrilled to come face to face with his childhood hero at the Academy Awards on Sunday evening (24.02.19) and although he missed out on the Best Actor in a Supporting Role gong, he was overjoyed to meet Barbra.

In a series of tweets, he wrote: "Being Oscar nominated was pretty amazing, but meeting with @barbrastreisand and having a proper conversation was an absolute astonishment. 40 carat Gold ... Suitably blurry-eyed selfie with @BarbraStreisand who was EVERYTHING I'd hoped, expected & dreamt she'd be. QUEEN BEE (sic)"

Richard has been a fan of Barbra since he was 14-years-old, when he penned a sweet letter to the famous singer.

And Barbra responded to his message, adding: "Dear Richard What a wonderful letter you wrote me when u were 14 ! and look at u now! You're terrific in your latest movie with Melissa congratulations and love Barbra (sic)"

The 'Can You Ever Forgive Me?' star then took to social media to share his excitement at getting a tweet from his idol.