Richard E Grant joked that some Hollywood stars have had so much work done that they looked like Madame Tussaud's wax work models at the Oscars. 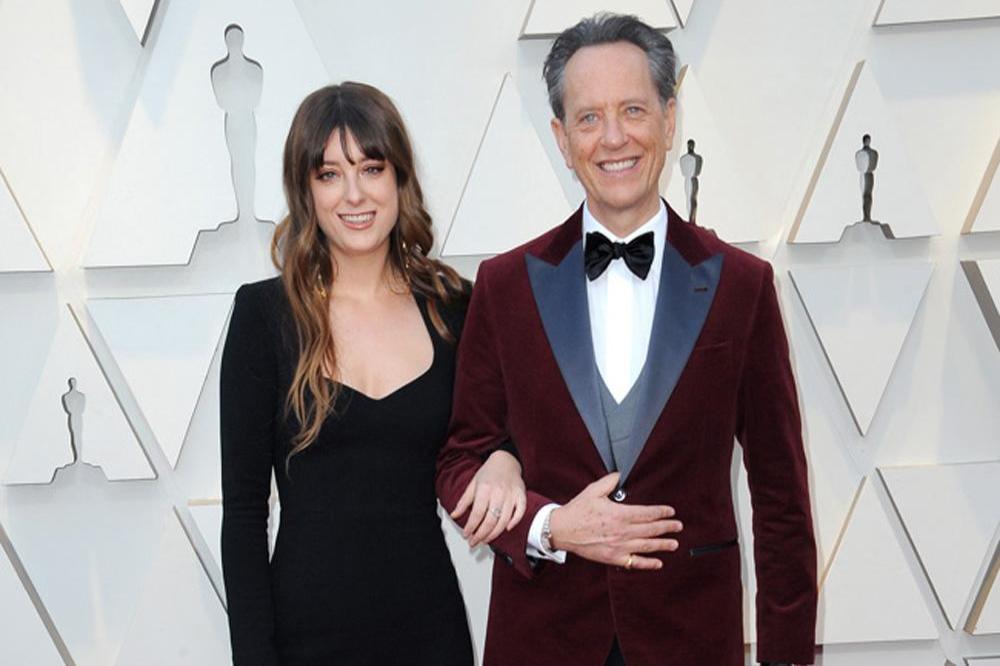 The 61-year-old actor admitted he was so starstruck at the prestigious ceremony last month and couldn't help but take selfies with some of his favourite stars, even if some of their cosmetic enhancements meant they looked less lifelike.

Speaking at an Advertising Week Europe event in London, he laughed: "It's an extraordinary thing, being at the actual Oscars is like being at Madame Tussaud's live."

"Except some people do literally look like waxworks, from whichever angle you look. Seeing all these people that you've admired or newly admire all in one room... was a real pinch yourself thing."

Richard's fanboy antics at the ceremony - where he was nominated for the Best Supporting Actor prize - was described by one critic as a "wily crocodile-eyed old veteran trying to secure more last minute votes".

However, the star - who attended the ceremony with his daughter Olivia - insisted it was actually closer to "a six year old trapped in a 61-year-old body".

He explained: "I had psychoanalysis when I was 41. He said I was emotionally stuck at 17 years old. So long as you are not hurting or murdering anyone, stay in that zone."

Although the 'Can You Forgive Me?' actor missed out on an award at the ceremony, he was overjoyed to meet his childhood hero Barbra Streisand.

In a series of tweets after the Academy Awards, he wrote: "Being Oscar nominated was pretty amazing, but meeting with @barbrastreisand and having a proper conversation was an absolute astonishment. 40 carat Gold ... Suitably blurry-eyed selfie with @BarbraStreisand who was EVERYTHING I'd hoped, expected & dreamt she'd be. QUEEN BEE (sic)"

Richard has been a fan of Barbra since he was 14-years-old, when he penned a sweet letter to the famous singer.