Richard E. Grant could have never predicted that his now-famous tweet to Barbra Streisand would have actually reached her. 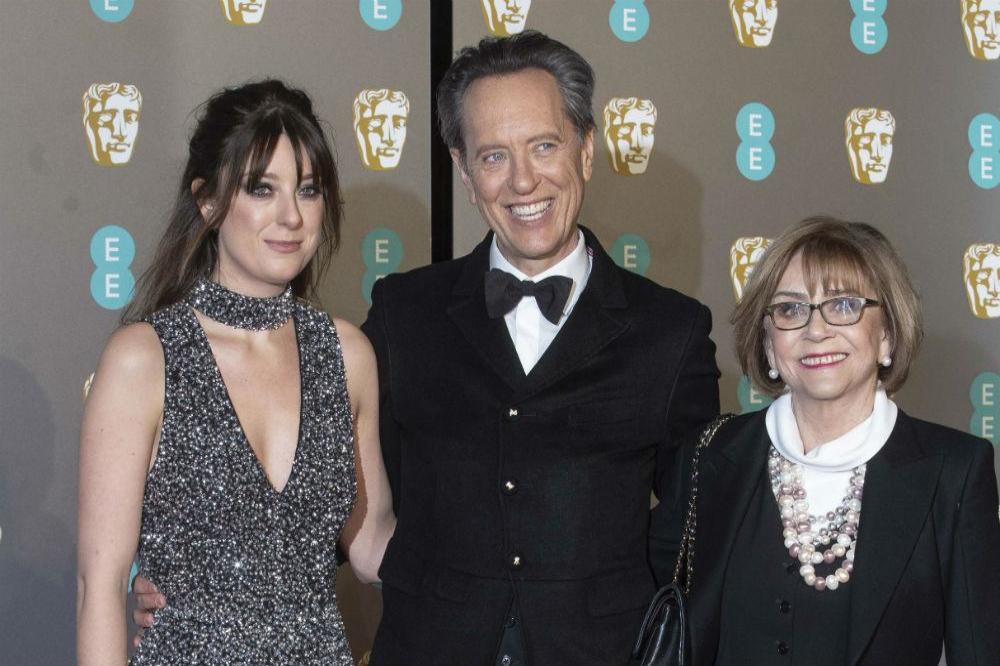 Richard E. Grant with his daughter and wife

The 'Can You Ever Forgive Me?' star posted a sweet message to his idol on social media and was completely shocked that he even got a reply.

Speaking on the red carpet at the EE British Academy Film Awards on Sunday night (10.02.19), he said: "When you do something so personal, and it has reached people in a way that I had not anticipation of."

Richard admitted he was "overcome with emotion" when Barbra replied to a letter he wrote to her when he was 14-years-old.

The 61-year-old actor wrote on Twitter: "As a lifelong fan of someone you'll understand what it meant for me to take this snap outside the home of @BarbraStreisand Asked Security for permission & he replied, 'It's a public road, but thanks for asking'. Wrote her this letter when I was 14. My wife is very understanding! (sic)"

With Barbra responding to his message: "Dear Richard What a wonderful letter you wrote me when u were 14 ! and look at u now! You're terrific in your latest movie with Melissa congratulations and love Barbra (sic)"

The actor later took to social media to share his excitement at getting a tweet from his idol.