Robbie Williams: Oasis stars Liam and Noel drove me out of the UK

Robbie Williams has claimed the "unbearable" jibes that Oasis stars Liam and Noel Gallagher made against him and the hate from musical peers drove him out of the UK.

Robbie Williams has accused former Oasis stars Noel and Liam Gallagher of driving him out of the UK with their abusive jibes against him. 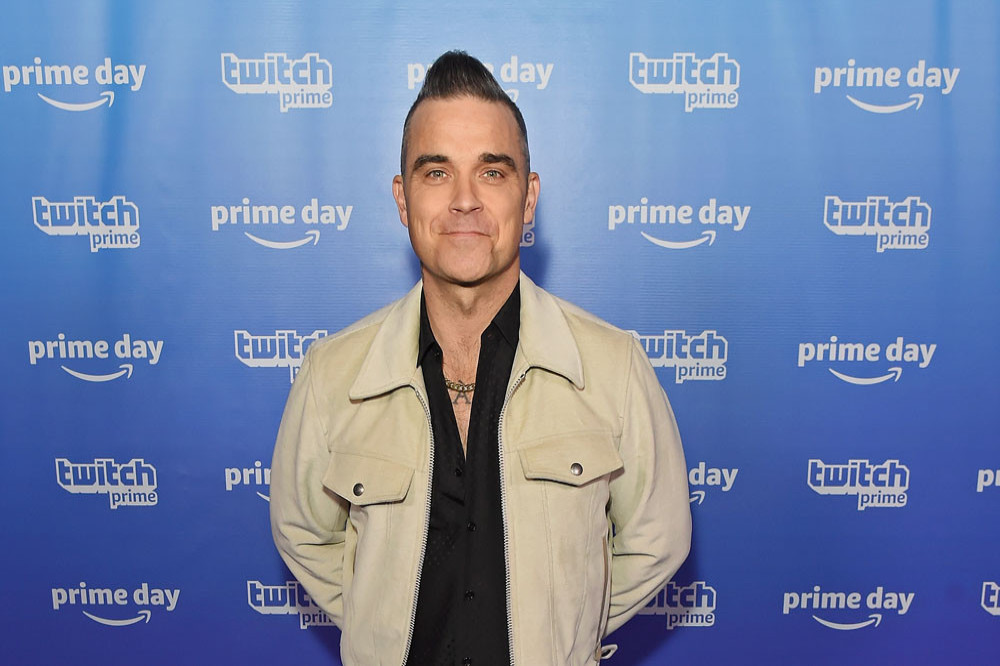 The 'Angels' singer had a long-running feud with the two brothers which began in the mid-90s and escalated to a point where Robbie challenged Liam to have a boxing match with a £100,000 bet on the line at the BRIT Awards in 2000.

Although Robbie appeared to be a willing participant in the slanging match he has now claimed that the pair's comments, which many of his musical peers seemed to agree with at the time, left him depressed and ultimately inspired him to quit Britain to move to Los Angeles in 2004.

Speaking on the ‘Talent Takes Practice' podcast, he said: "My particular brand of entertainment and my particularly brand of pop music at the same time as my peers wasn’t, and isn’t, deemed worthy. I read the same magazines and watched the same television shows and wanted to be in the same tribe that most people my age found themselves but because of what I did and because of my output, what I created and how I presented myself it was deemed unworthy.

“Liam said that I should be hung, you know. Famously, Noel said I was ‘the fat dancer from Take That’.

“I can name them because they go in my rucksack, they go on the list of people that I remember every single syllable of every single thing they’ve ever said about me.

“That was 20 years ago, and 20 years ago I just left the country because I couldn’t turn anything on or pick anything up without it saying, ‘This is a bad person, doing a bad thing, presenting himself in a bad way.’ I am far too sensitive to the job that I found myself doing.

Robbie, 47, and Liam, 48, buried the hatchet last May when the 'Supersonic' singer reached out to his old foe on Twitter to wish him well after the former Take That man revealed his dad Pete had Parkinson’s.

Liam - who no longer speaks to his older brother Noel due to him quitting Oasis in 2009 - tweeted: "Oi Robbie balboa it’s LG I hear you got s*** going down in your fam I’m sorry to hear that love n light going out to your famiky stay cool and in tune LG x (sic)"

His message prompted Robbie to reply: "Brother, that means a lot to me ... Carry on being celestial .the world needs you .Your fan rob (sic)"

But although he is now cool with Liam, Williams still has no love for Noel, 53, and insists his music is “s**t”.

The 'Rock DJ' hitmaker said: “I could talk for two hours about why Noel’s s**t.

“But isn’t it interesting what a sentence of a few words can do to your whole life and your whole way of viewing the world.

“As a 46-year-old with four kids I have more perspective on it. I’m not saying I’m healed from all of that, because I’m not.” 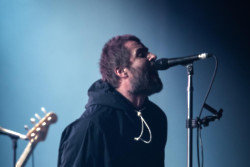 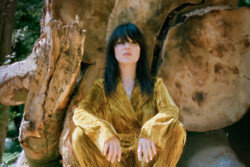 Liam Payne: Robbie Williams and I are similar