Robbie Williams wants to crack America as a TV star, following in the footsteps of UK-born stars such as James Corden.

Robbie Williams wants to crack America as a TV star. 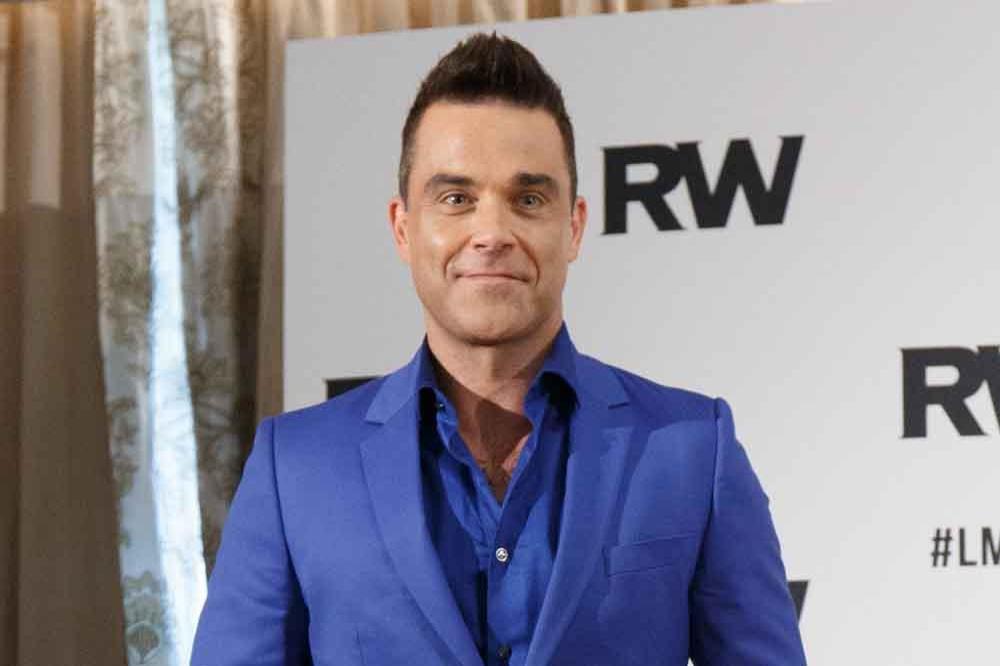 The 46-year-old singer previously tried to make a name for himself in the States as a musician in the 90s to no avail, but has said he's now planning to try for US fame once again by going down a different avenue and becoming a TV star.

He said: "I have an abundance waiting for me.

"I am very, very excited about all the opportunities out there at the minute as I do want to go and test out new lands and those new lands happen to be televisual.

"A bit of America in there too. There are hints, scraps, pointers saying, 'Come to America, Robbie. Do a TV show with us', which is nice, and I am going, 'Thank you, you can wait for me though'.

"There are, like, several TV projects I have got going that I am really, really excited about."

The former Take That star wants to emulate the success of UK stars such as James Corden, who now hosts a popular late night talk show in America.

He added: "There are some comedy things, there is some mainstream 7.30pm and 8.30pm stuff at the weekend that I am excited about."

Robbie currently lives in Los Angeles with his wife Ayda Field - who hails from the Californian city - and their children, Theodora, seven, Charlton, five, Colette, 20 months, and Beau, six months.

And the 'Feel' hitmaker has admitted his only reservation about throwing himself into TV work is the lack of time he'll be able to spend with his brood.

Speaking during an episode of his 'At Home With The Williamses' podcast, he explained: "But here's the thing. I have figured out once Covid ends, and these opportunities avail themselves, that means I will be working all year.

"I will also say, just to make it clear, to people who say, 'Yes but we work all year', it is like working on an oil rig, my gig. You spend six months working away from your family, maybe even more, and that is the rub.

"It is the nature of the beast. The beast is lots of fun, which is striking a balance, which I have never been good at." 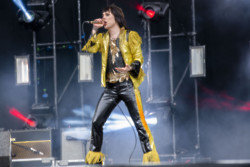