Robbie Williams would love to have a knighthood but only if he doesn't have to wait too long for it.

Robbie Williams thinks it would be "great" to be knighted - but only if he doesn't have to wait. 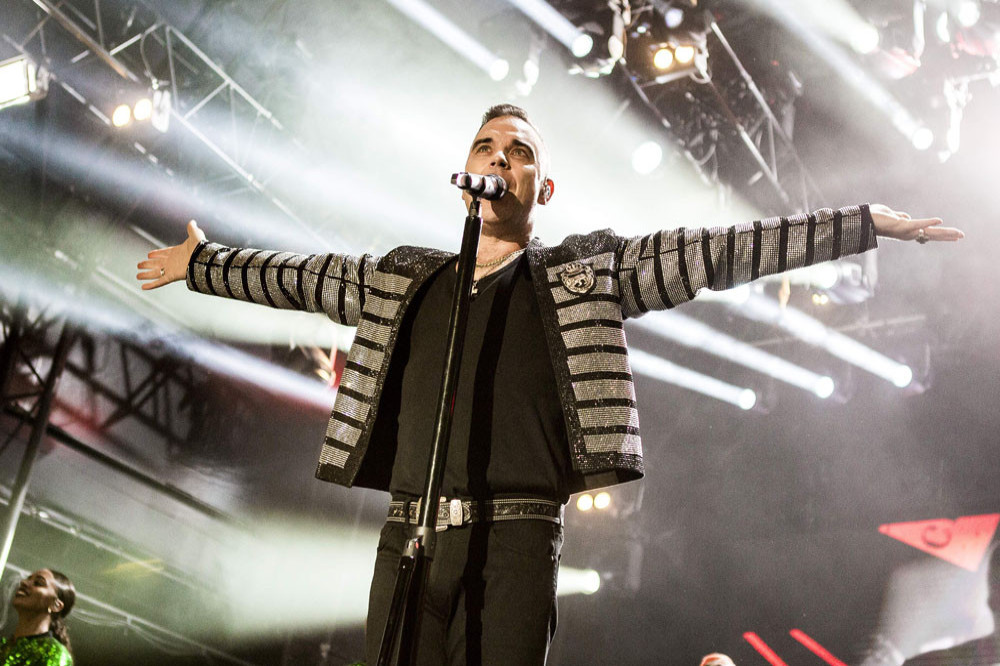 The 48-year-old singer loves the idea of being recognised for his contributions to music and charity work, but isn't keen on having to go through the full honours system before receiving the title of Sir.

He said: “Sir Robbie would be great.

“But do you have to get an OBE before that? Because I can’t be arsed.

“If it goes OBE, CBE then I am not turning up. Straight to knighthood.”

The 'Angels' singer - who has four children with wife Ayda Field - could reach another major career milestone this year because if his upcoming album 'XXV' lands him his 14th number one in the UK album charts, he will move clear of the late Elvis Presley, with whom he currently shares the solo record.

While Robbie acknowledged there have been a number of posthumous releases from Elvis that have kept him in the running to retain the record, he's still keen to beat it, however baffling it seems to him.

He told The Sun newspaper's Bizarre column: “He doesn’t stay dead, he is constantly putting another album out. It’s like mouse and cheese. He goes, ‘OK’ and then the cheese goes further away.

“It is another mind-bending moment in my life. I am so pleased it is me but I don’t understand why.

“Everything that has happened in my life I am still so confused about.

“That being said, I am really ambitious and really competitive and I really want it. Watch out, Elvis.”

The former Take That singer always felt he didn't "deserve" his success but he now thinks he's in the best place he's ever been.

He said: “I used to feel like a charlatan through the massive albums.

“I would think, ‘I don’t deserve this. The people who deserve this are Prince and George Michael. I’m just an idiot from Stoke fannying about’.

“And I think I have been trying to prove myself wrong or right through those 25 years. And I still am, to a certain extent.

“But these days that isn’t the driver. I am in control these days.

“I don’t have to pay attention to feelings of lack of self-worth or being a charlatan. If you put it all into a box, physically, emotionally, happiness-wise and being content, this is the best I have ever been.

“I just did this TV show (Reel Stories) with Dermot O’Leary and I was playing at Glastonbury and I was like, ‘I am f***ing way better than him’ — and it was me!

“I do feel like I am way better than I was at everything, apart from maths and Spanish.” 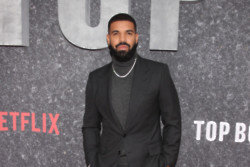