James Redford, the son of actor Robert Redford, has passed away at the age of 58 following a battle with cancer. 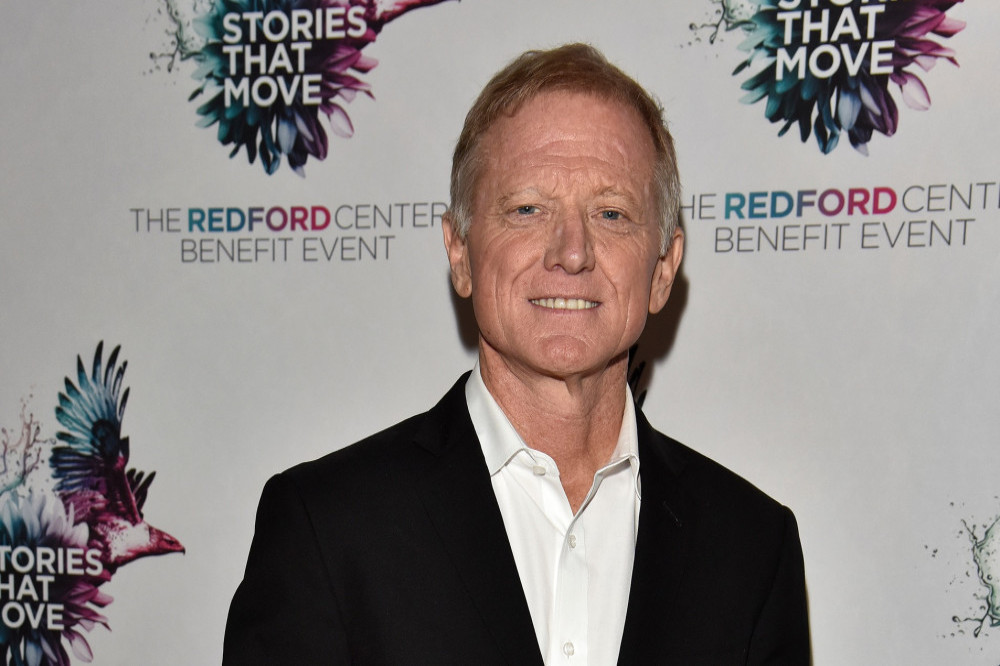 The 84-year-old retired actor and director has asked for privacy at this difficult time.

Cindi Berger, Redford's publicist, said: "The grief is immeasurable with the loss of a child. Jamie was a loving son, husband and father.

“His legacy lives on through his children, art, filmmaking and devoted passion to conservation and the environment.

"Robert Redford is mourning with his family during this difficult time and asks for privacy."

Kyle - who James was married to for 32 years and had son Dylan and daughter Lena with - wrote on Twitter: "Jamie died today. We’re heartbroken. He lived a beautiful, impactful life & was loved by many. He will be deeply missed. As his wife of 32 yrs, I’m most grateful for the two spectacular children we raised together. I don’t know what we would’ve done w/o them over the past 2yrs. (sic)"

His widow told the Salt Lake Tribune that 'The Big Picture: Rethinking Dyslexia' helmer was diagnosed with cancer last November when he was waiting for a liver transplant.

His liver disease had returned two years ago and he died from bile-duct cancer in his liver.

The Sundance Institute, a nonprofit organisation co-founded by James and his father in 2005, paid a touching tribute to the documentary maker.

They said: "Jamie was a deeply intuitive and kind collaborator. Our community of artists and colleagues grieves this loss and sends condolences to the Redford family; Jamie’s warmth, passion and generosity of spirit will continue to inspire us."

James was the 'Out of Africa' star's third child with ex-wife Lola Van Wagenen. 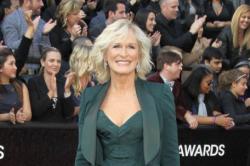 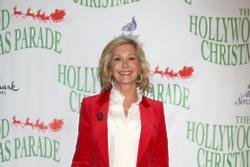 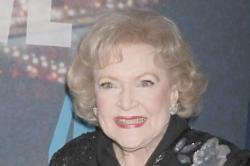