Robin Wright Was Happy to Put Career on Hold for Kids 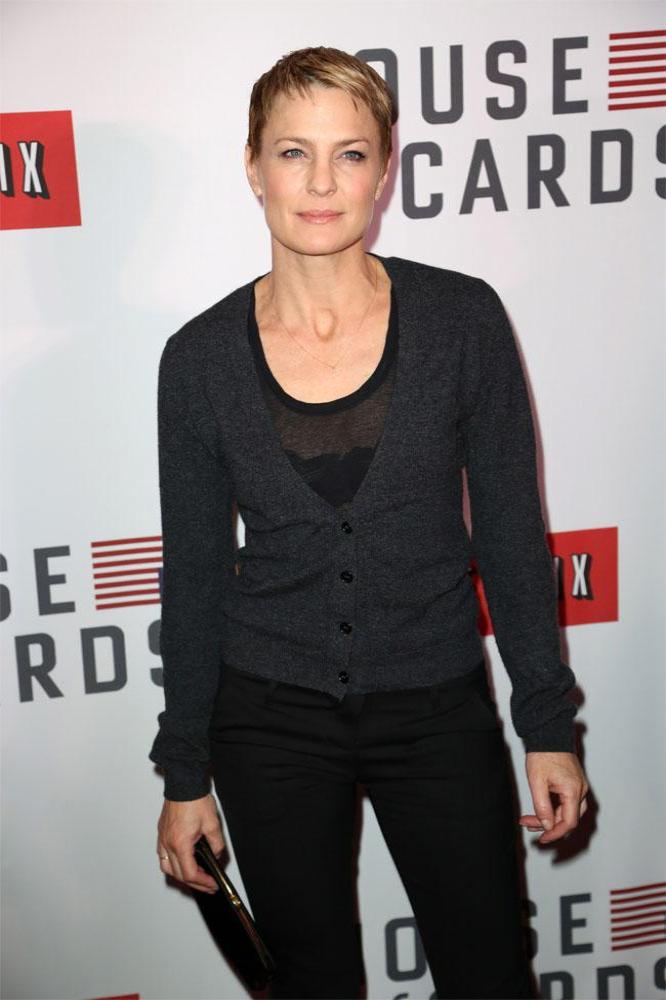 Robin Wright has no regrets about putting her career on hold to raise a family.

Robin Wright has never regretted sacrificing her acting career to raise her two children, Dylan and Hopper, who are now both adults.

The 'House of Cards' star had no hesitation in putting her acting on hold so she could be at home to care for her now grow-up children, daughter Dylan and son Hopper, while their father Sean Penn pursued his own successful Hollywood career.

Speaking on UK TV show 'Daybreak', she said: "It wasn't a hard decision, I mean the reason I had children was to actually mother them, otherwise who was going to stay with them? That was my thought. I mean one parent is gone, and the other one has to stay there and be with them."

Robin started her relationship with Sean in 1989 and had Robin in April 1991 and Hopper in August 1993, and the couple married in 1996. They encountered marriage difficulties in 2007 before she filed for divorce in August 2009 with their legal separation finalised in July 2010.

Although Dylan who is a model and is dating TV actor Steven R. McQueen and Hopper are adults, the 47-year-old actress still worries about them and wants to help them as much as she can in their life pursuits.

Meanwhile, Robin admits she was in disbelief upon hearing news she had won the Golden Globe for Best Actress in a Television Series Drama at the ceremony last month for her performance as Claire Underwood in political drama 'House of Cards'.

Robin was even more shocked she had emerged victorious when she realised her competition were Claire Danes and Kerry Washington.

The 'Forrest Gump' star recalled: "I genuinely believed I heard another name, I had to think twice! It was nice because you feel like it's working because what I get up to do every day for my job is working for other people." 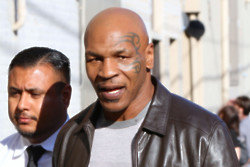 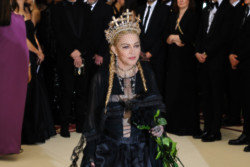