Sarah Hyland has revealed she's put her plans to tie the knot on hold for the time being.

Sarah Hyland has put her wedding plans "on hold" amid the coronavirus pandemic. 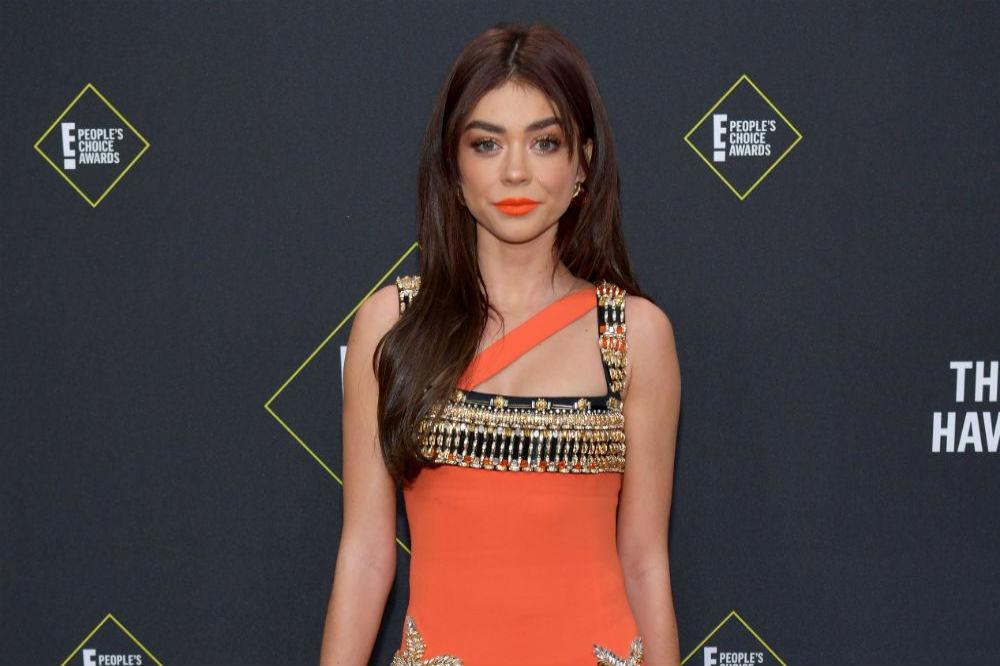 The 29-year-old actress has been engaged to Wells Adams since July last year - but the health crisis has led them to pause their plans to tie the knot.

Sarah - was diagnosed with kidney dysplasia as a young child - shared during 'The Bachelor: The Greatest Seasons - Ever!': "We have no plans as of right now. We've put all planning on hold.

"All of my family is mostly on the East Coast, so for them to fly out ... and just ages and of course with my health risks, we want to be as safe as possible."

Sarah and Wells started dating back in 2017 after she received a direct message from him on social media.

And he previously admitted the pandemic had disrupted their plans.

Speaking in May, Wells explained: "There are no wedding plans.

"I think the thought was that we would originally start thinking about that around this time and now that this is happening, you know, what's the point of even trying to get something solidified with everything being just so up in the air?"

At the time, Wells ruled out having a Zoom wedding.

However, he revealed he was open to the idea of having a more intimate ceremony than they'd previously intended.

Speaking about the impact of the pandemic on their plans, he said: "If it lasts really, really long, I think then we would do like a really small backyard thing."

Prior to the pandemic, Sarah had been working towards their big day.

Wells previously shared: "[She] was working so much and I was working a lot where we weren't able to focus in on that but now that she has some time off, we'll be able to get some things together." 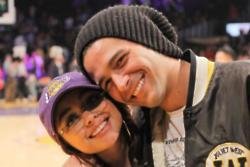 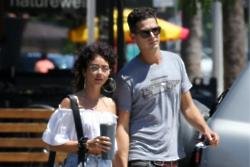 Sarah Hyland and Wells Adams have 'no wedding plans'