Serena Williams to present at the Oscars

Serena Williams and Barbra Streisand are among the "unique talents" who will introduce the Best Picture nominees at the Oscars this weekend.

Serena Williams and Barbra Streisand are among the "unique talents" who will introduce the Best Picture nominees at the Oscars this weekend. 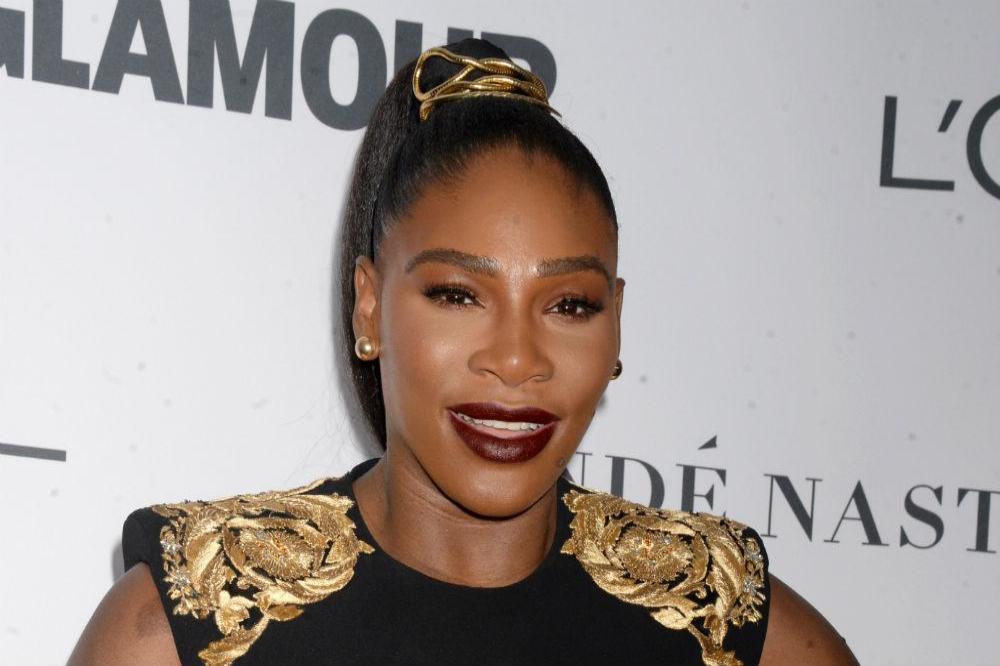 The tennis superstar and the 'Evergreen' hitmaker - who is herself a two-time Oscar winner - will take to the stage during Sunday's (24.02.19) ceremony alongside a host of other talent including chef José Andrés, Dana Carvey, Queen Latifah, Congressman John Lewis, Diego Luna, Tom Morello, Mike Myers, Trevor Noah and Amandla Stenberg.

According to a statement from Oscars producer Donna Gigliotti and co-producer and director Glenn Weiss, the group will all be introducing the nominees for Best Picture at the event.

Their statement read: "Movies connect us all. They move us, and they create moments and memories that unite us. We are thrilled to assemble this well-known array of film lovers to introduce and share their reflections on the Best Picture-nominated movies."

And for the first time in three decades, the award show looks set to go ahead without a host, after Kevin Hart stepped down from the role when some of his past controversial tweets emerged - which he has since spoken out twice to apologise for.

Following his decision, the Academy of Motion Picture Arts and Sciences are said to be lining up a select group of A-listers to introduce the segments rather than one host. 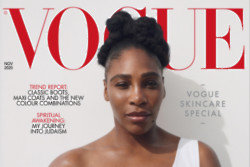 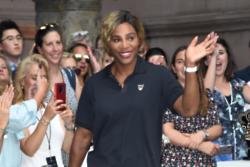