Shane Warne's longtime manager has spoken out against a new miniseries about his life which is being produced just months after the cricket icon's death.

Shane Warne's long-time manager has slammed plans for a new miniseries based on his life. 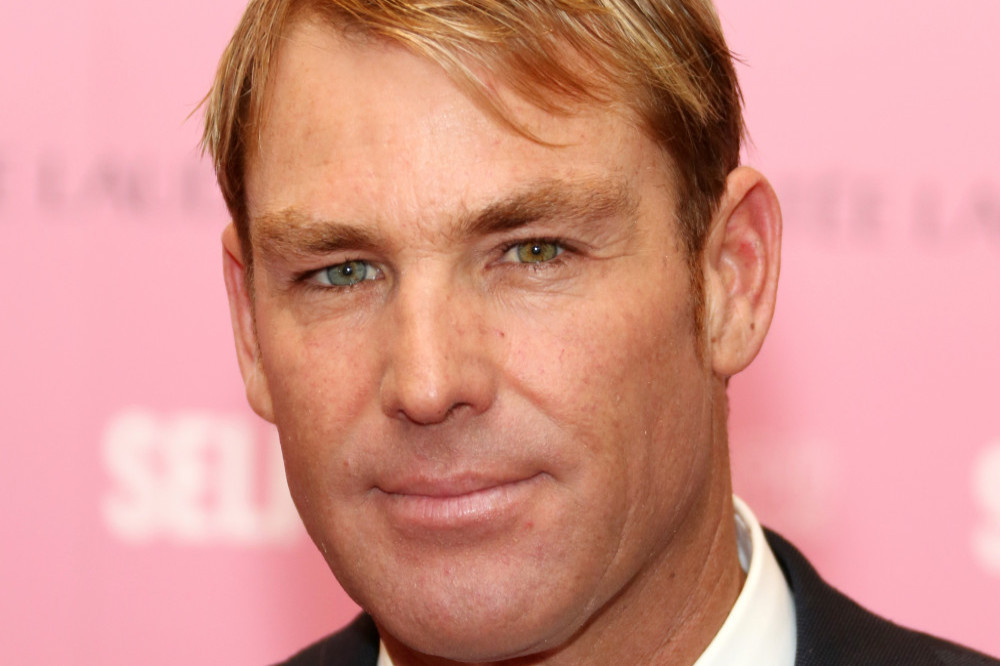 The cricket legend died in March aged 52 during a holiday in Thailand and just months later bosses at Australia's Channel Nine have announced plans for a new show which explore his dramas both on and off the field.

Now Shane's former manager James Erskine has condemned the plans, telling Australia's Herald Sun newspaper: "He's only been dead for a couple of months and for them to turn this around and think about doing some sensational thing, well they should be ashamed of themselves."

Sources also claimed to the publication that Shane's family was "never approached for their blessing or input".

Co-Head of Drama for Nine told The Sydney Morning Herald: "Warnie's life was so full of drama, like the man himself. This miniseries will be larger than life - entertaining, confronting, thought-provoking.

"He was a sporting legend, a national treasure, international kind of icon, but he was also a larrikin, a rogue and a charmer and a flawed man."

Andy continued: "The national outpouring of grief over his passing had shown us - if we needed telling - just what a sort of impact he's had on the national conversation."

Shane died on March 4 after suffering a suspected heart attack during a trip to Koh Samui, Thailand.

He was remembered at a state memorial service held at the Melbourne Cricket Ground on March 30 which featured tributes from stars including Sir Elton John, Kylie Minogue and Hugh Jackman.

The planned miniseries is slated for release in 2023. 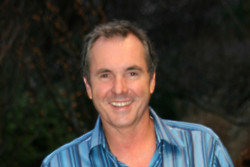 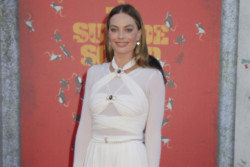