Shannen Doherty reveals her fear of dying in post about chemo

Shannen Doherty has shared a heartbreaking post-chemotherapy photograph on Instagram and revealed how she sometimes worries she won't beat cancer.

Cancer stricken Shannen Doherty sometimes feels like she isn't "going to make it." 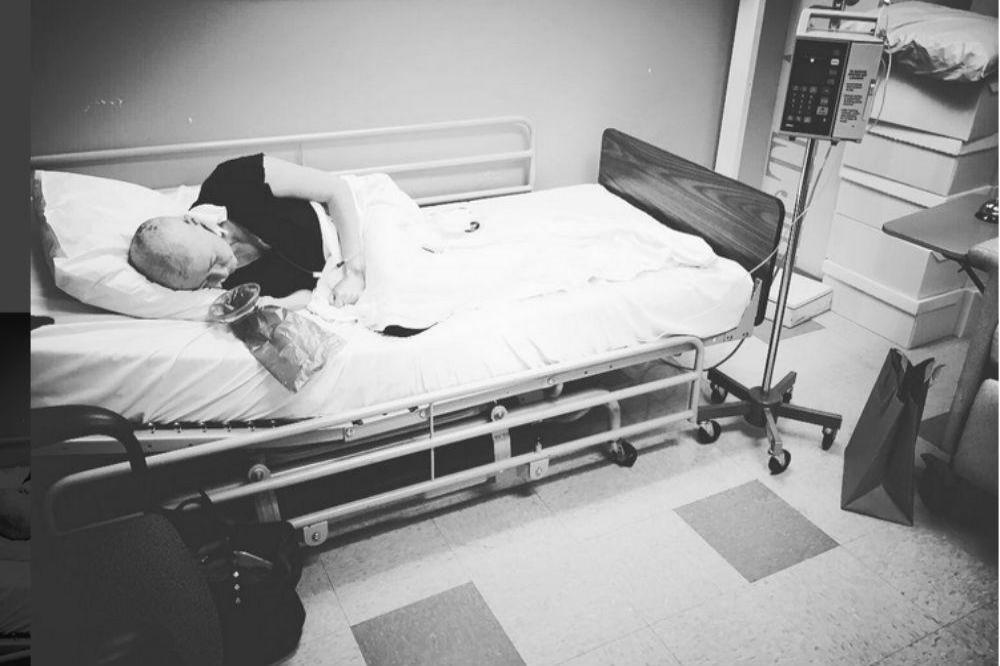 The 45-year-old actress has been fighting the deadly disease since July and admitted she has moments when she fears she's going to die but "it passes".

Alongside a heartbreaking photograph of Shannen lying on her side on a hospital bed after a round of chemo-therapy, she wrote: "#fbf to a very short bit ago. Day after #chemoday isn't always so great. Sometimes one isn't able to dance, or eat or even to think about the next day. Sometimes it just feels like you aren't going to make it. That passes. Sometimes the next day or 2 days later or 6 but it passes and movement is possible. Hope is possible. Possibility is possible. To my cancer family and everyone suffering.... stay courageous. Stay strong. Stay positive. #wegotthis. #fightlikeagirl (sic)"

Shannen also praised her friend Sarah Michelle Gellar for helping her get through her ordeal.

Alongside a picture of them with Shannen's oncologist Dr Lawrence Piro, she penned: "It's so important when battling a disease like cancer to have friends like @sarahmgellar thank you for always having my back and educating all about this disease. Love you."

Meanwhile, despite her ill-health, Shannen insisted she feels blessed as she is now "much more in touch" with who she is.

She said previously: "I've been given a really interesting opportunity and one that in a way, I kind of feel blessed. Cancer has, in a strange way, done some amazing things for me. It's allowed me to be more me, like much more in touch with who I am, and much more vulnerable and the person that I always was, but I think it got hidden behind a lot of other stuff.

"I hope people take away the fact that you have to be strong and put yourself out there and have courage and be a warrior. And for me, one of the most important things is for them, their messages, their stories, their love, their support has given me courage. And I thank them for that wholeheartedly."

Shannen was diagnosed with breast cancer in February 2015 and recently settled her lawsuit against her former manager, who she accused of mismanaging her insurance premiums and allowing her health insurance to lapse last year, leading to a delay in her breast cancer diagnosis.

Shannen's diagnosis was made public in August 2015 when she filed her lawsuit against her former management and accounting firm. 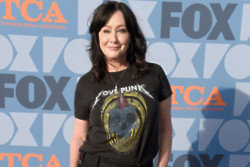 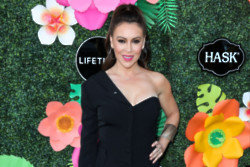