British actress Dame Barbara Windsor has revealed her former 'Carry On' co-star Sid James once seduced her with passion fruit. 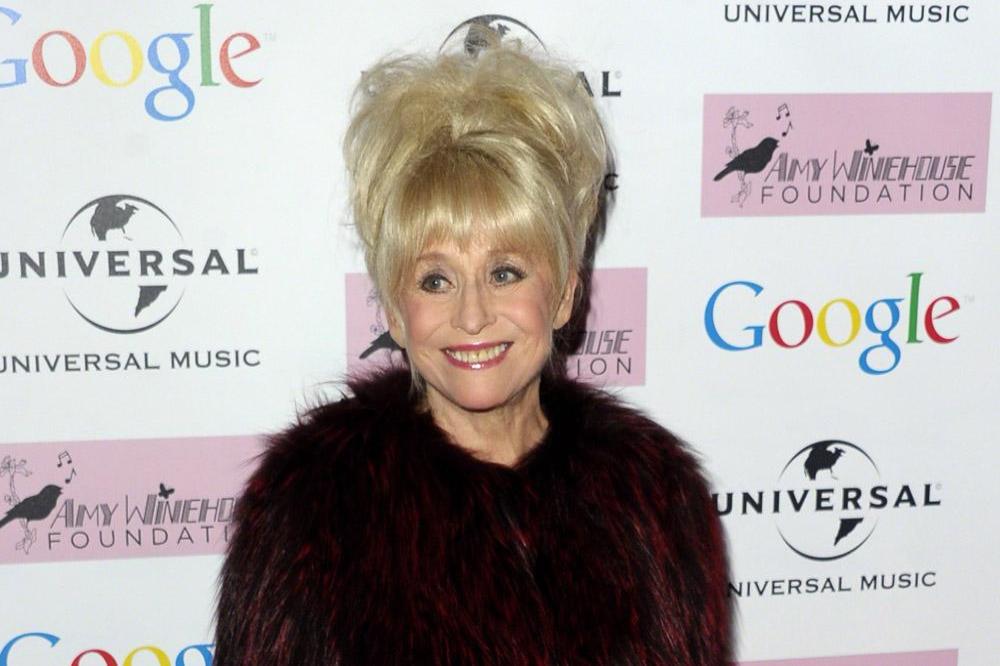 The 79-year-old actress - who appeared alongside Sid in the iconic film series - has revealed the extent of her affair with the ladies' man in her new memoir, 'All of Me', in which Dame Barbara claims Sid begged her to leave her then-husband Ronnie Knight.

In an extract from her memoir 'All of me - Dame Barbara', she recalled: "I'd heard nothing of Sid's reputation as a ladies' man when we'd just filmed a scene for 'Carry On Henry' and Sid handed me what looked like a prune.

"I've bought you a present,' he explained, before sticking his tongue into the passion fruit and licking it, slowly and suggestively.

"Next we were at dinner while working on the show 'Carry on London', when he whispered, 'Do you know something, Barbara, they're not as big as they look on screen - your bosoms.' 'It's called acting, darling!' I replied."

Sid - who was married three times and had four children during his life - died after suffering a heart attack while on stage in April 1976.

And Dame Barbara, whose relationship with the actor had ended 16 months earlier, revealed Sid forecast his own death.

She shared: "Sid was crazily, madly, in love with me.

"When it ended he told me he would last only one year without me. Sixteen months later he died."

The legendary actress - who has never had any children - underwent three of the procedures to terminate a foetus in the early stages of pregnancy before she was 21.

On reflection, Dame Barbara believes she made a mistake by not taking her pregnancies to full term and having kids.

Dame Barbara recently said of the five abortions: "I knew it was wrong, against what you should do." 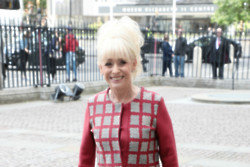 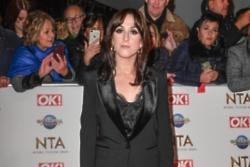 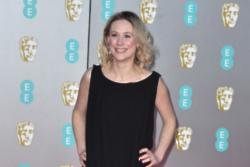 Kellie Shirley would return to EastEnders for 'juicy storyline'