Sir Bob Geldof once sent 1,000 dead rats to radio DJs in America as part of a bizarre promotional campaign for the Boomtown Rats. 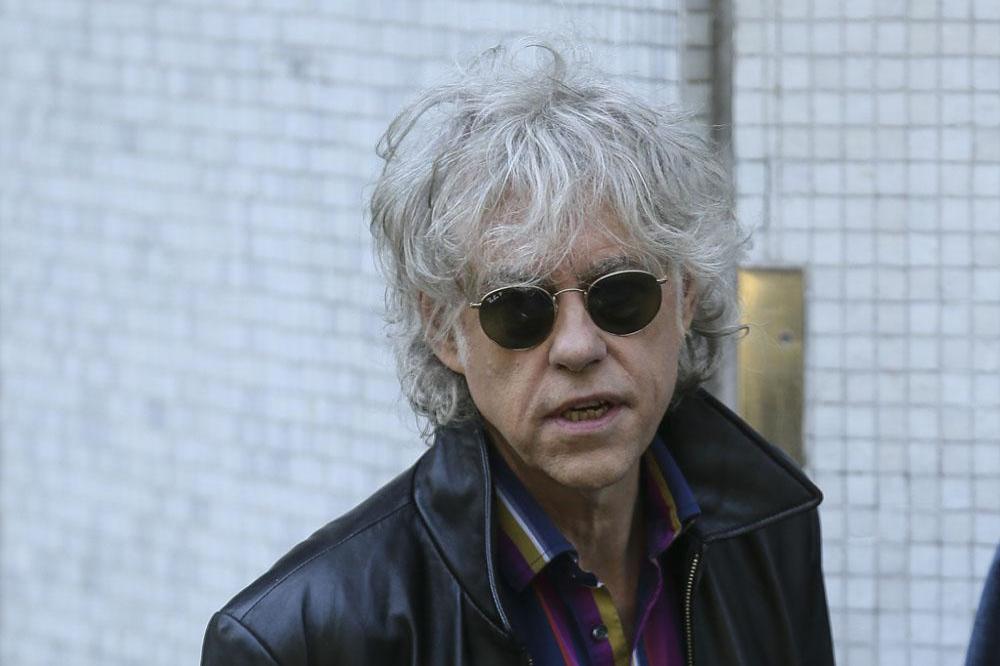 The 68-year-old rocker has revealed he sent the deceased rats - which were soaked in formaldehyde - to DJs in the US as part of a bizarre publicity stunt to try and get his band, the Boomtown Rats, noticed in the US music scene.

Bob didn't mention exactly when the incident happened, but the 'I Don't Like Mondays' hitmakers - comprised of Bob, Garry Roberts, Johnnie Fingers, Pete Briquette, Gerry Cott, and Simon Crowe - formed in 1975, and had a string of hits between 1977 and 1985.

He explained: "It was 1,000 dead actual rats which were ordered from the sanitation department of New York City and sent out from Chicago to 1,000 disc jockeys who were busy playing disco in the middle of the 70s.

"So that was basically the end of the Boomtown Rats in America."

Bob sent the packages so they would arrive at radio stations on a Monday, giving the DJs a bizarre start to their week.

Speaking during an appearance on UK TV show 'The One Show', he added: "On Monday morning there was this dump on the desk of a 1,000 DJs and it was a rat in formaldehyde, wrapped in plastic."

Meanwhile, despite having had a prolific career, Bob recently said he used to fear being homeless and destitute by the time he reached 60.

The 'Trash Glam Baby' singer began volunteering in a shelter to help those on the streets of Dublin when he was 15, and said his "greatest fear" was that he too would end up one day sleeping outside.

He said: "At 15, I volunteered at the Simon Community.

"My greatest fear was that I'd become one of the people I was working with, gathering around the big fire we had in Smithfield, taking the soup we were making.

"That was my image, at 60, sleeping on a park bench in the cold, so I had to keep running, keep running. And I can't stop."