Sir Mick Jagger is selling his late ex-partner L'Wren Scott's dress collection, with the money going towards a scholarship in her name at Central Saint Martins in London. 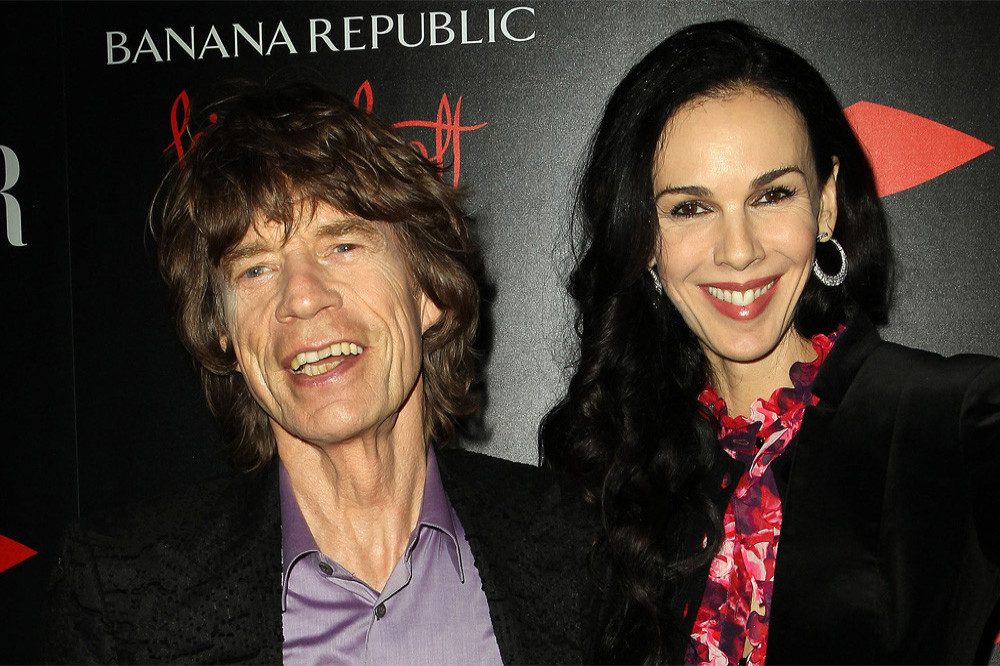 The Rolling Stones rocker is set to sell a series of pieces by the late fashion designer L'Wren Scott - who tragically took her own life in 2014 - with the expected proceeds of around £115,000 to be used to go towards a scholarship in her name at Central Saint Martins in London.

The 55 different garments are designed by L'Wren and worn by either her or some of her most famous clients including Nicole Kidman, Madonna and Naomi Campbell, will be sold online in an auction held by Christie’s between June 9 and July 1, the Daily Mail newspaper's Sebastian Shakespeare column reports.

In a tribute, Mick wrote: "Your work continues to inspire a new generation of designers."

And Christies said the auction will "celebrate her legacy as a highly respected couturier and stylist".

Two of the items going up for auction are Sir Mick Jagger's customised stage jackets including the infamous "glamouflage" jacket, which he wore to headline Glastonbury Festival.

L'Wren devastatingly passed away in March 2014 after a lifelong battle with depression.

In a tribute posted at the time, Mick admitted he was "struggling to understand" her death.

In a statement, he said: "I am still struggling to understand how my lover and best friend could end her life in this tragic way. We spent many wonderful years together and had made a great life for ourselves. She had great presence and her talent was very much admired, not least by me.

"I have been touched by the tributes that people have paid to her and also the personal messages of support that I have received. I will never forget her … Mick." 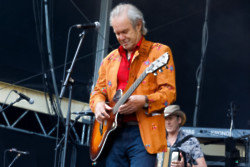 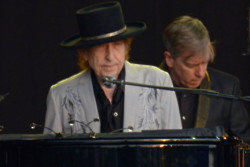 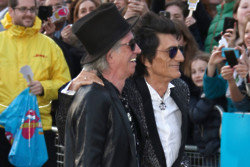