Sofia Richie "isn't looking for a relationship", according to a source.

Sofia Richie "isn't looking for a relationship" at the moment. 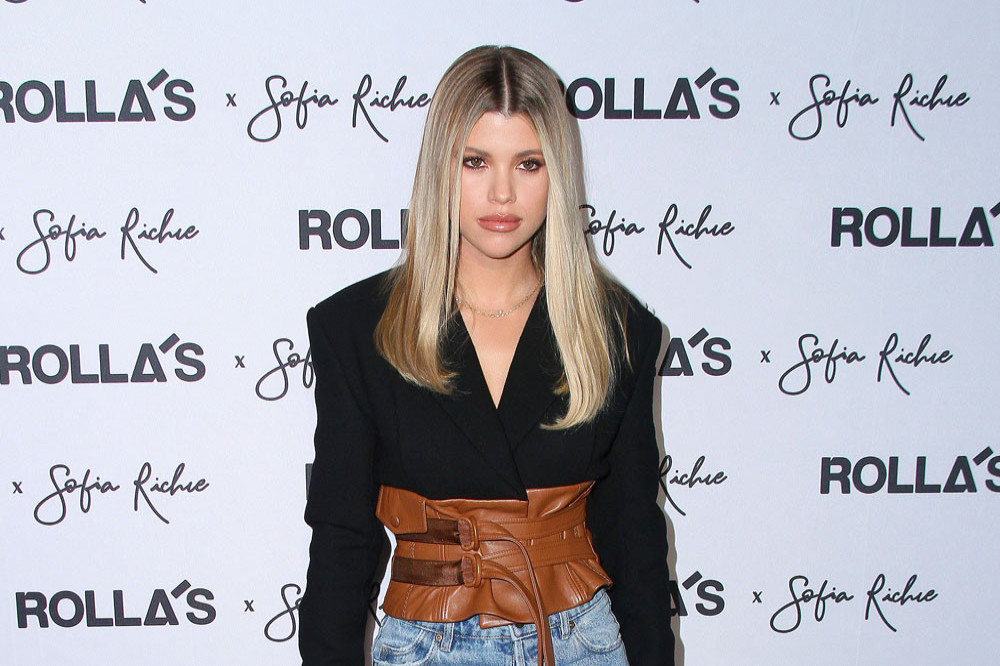 The 22-year-old model - who split from reality TV star Scot Disick in August - has recently been linked to Matthew Morton after they were spotted having dinner together at Nobu in Malibu, but a source close to the blonde beauty has insisted she's simply "having fun" for the time being.

The insider told E! News: "They have been texting for a few weeks and decided to go out. She's having fun and isn't looking for a relationship.

"She enjoyed her dinner date with him but it's super casual."

Sofia has made a concerted effort to go out more in recent weeks as a means of taking her mind off her split from Scott, 37.

Matthew has known both Scott and Sofia for a while, according to the source, who explained that they all "run in the same circle".

The insider added: "[She] thinks he's a really cool guy."

A second source confirmed that Sofia is "enjoying being single" at the moment.

The insider said: "Sofia is having fun going on dates. She has been out with Matt, but it's not exclusive. She's having a good time and just enjoying being single."

Sofia and Scott - who has Mason, 10, Penelope, eight, and Reign, five, with his ex-partner Kourtney Kardashian - had been on and off for three years prior to their final split, and had even called it quits in May this year before rekindling their romance in July.

But by August, their romance was on the rocks again, and the pair have remained separated since.

A source said at the time: “Scott and Sofia are spending time apart. She is making it a point to do her own thing." 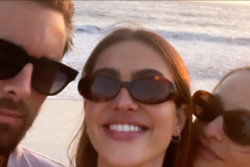 Amelia Hamlin is 'thankful' for Scott Disick this Thanksgiving 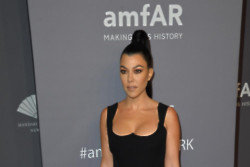 Kourtney Kardashian 'likes' it when Scott Disick is dating 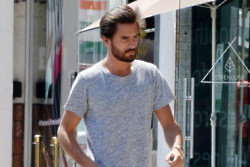