'Star Wars: The Rise of Skywalker' actor Domhnall Gleeson has a collection of General Hux action figures and he couldn't have imagined this situation when he was younger.

Domhnall Gleeson has a collection of General Hux action figures. 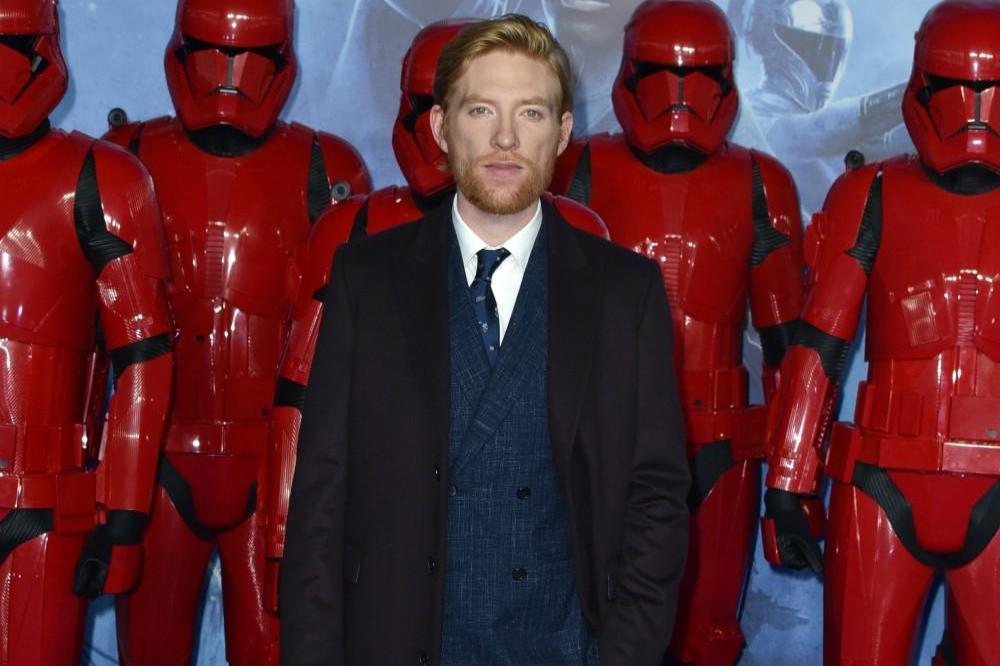 The 'Star Wars: The Rise of Skywalker' actor plays the ruthless First Order commander - a role he also took on in 'The Force Awakens' and 'The Last Jedi' - and he admitted having his own merchandise was beyond his wildest dreams.

He exclusively told BANG Showbiz: "I've got a couple of little bits, there's not lots of General Hux stuff around so I don't have a million things but I've couple bits that Disney has sent me and they make me very happy, it's very cool.

"I couldn't have ever imagined having things like that growing up."

While the 36-year-old actor is open to the idea of attending fan conventions, he insisted anything he could possibly say about the 'Star Wars' saga is there for people to see on the big screen.

He added: "I'd be happy to turn up and chat to people about what it is but all the important stuff is up there on screen you know.

"The communities that build up around it are amazing but our job is done now, it's finished and that's part of the joy of it."

Domhnall hopes the franchise's passionate fanbase are "satisfied" with the latest movie - which is the final film in the epic Skywalker saga - as he insisted he had an amazing experience bringing the story to an end.

He also had his way on whether his General Hux character was more evil than his turn as Thomas McGregor in last year's 'Peter Rabbit' live action adaptation.

He said: "I would guess people would say 'Peter Rabbit' because I'm against little cute animals as opposed to human beings, but I would probably go with 'Star Wars' due to the mass murder element to it."