Stephen Colbert and other TV show hosts mocked the global outage of Facebook, Instagram and WhatsApp in their opening monologues.

Stephen Colbert mocked the global Facebook outage during his opening monologue on 'The Late Late Show.' 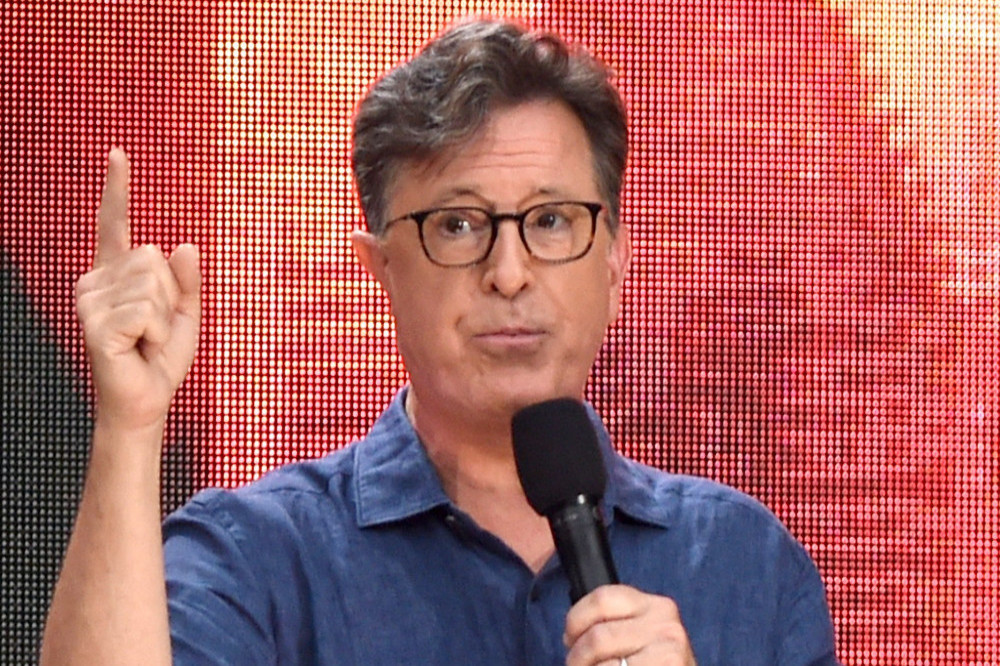 Mark Zuckerberg's net worth dropped by $6 billion as his firm's social media apps, Facebook, WhatsApp and Instagram, were all down for more than six hours on Monday (04.10.21), and several late-night TV hosts poked fun at the situation.

Colbert quipped: "So if you wanted to share photos, you had to go door-to-door with Polaroids of your brunch. For hours, users were left in suspense about whether their second cousin thinks the vaccine gives your pancreas Wi-Fi.”

The 57-year-old star then went on to make light of the fact that the only way Facebook could communicate with users was by taking to rival platform Twitter.

He added: "It was so bad that the only way Facebook could let the world know what was going on — and this is true — was by posting a message on Twitter. That must hurt. Facebook communicating problems on Twitter? That’s like Burger King running out of fries and having to announce it on a Big Mac.”

He said: "Yes, Facebook’s entire site crashed. They were like, ‘Oh, my god, this is the best press we’ve had in months! Facebook was only down for a day and in that short time, everyone got the vaccine."

Meanwhile, British comedian James Corden, 43, chimed in with his jokes when he took to hosting his 'Late Late Show'.

He laughed: “People started noticing something was wrong this morning when they felt happy for more than 30 minutes. With no social media, I ended up spending most of the day talking to my son. He’s really nice!”

Zuckerberg apologised for the major disruption caused as a result of the servers going down. 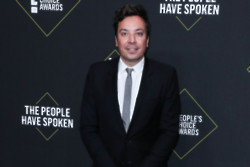 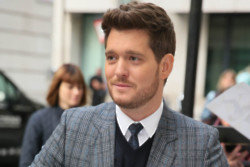 Michael Buble: Hannah Waddingham is the 'spirit of Christmas' 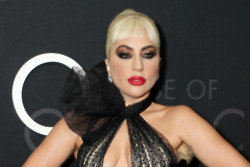