Taraji P. Henson: I feel much better after calling off engagement

Taraji P. Henson feels “much better” after calling off her engagement to Kelvin Hayden, whom she was engaged to for two years.

Taraji P. Henson feels “much better” after calling off her engagement. 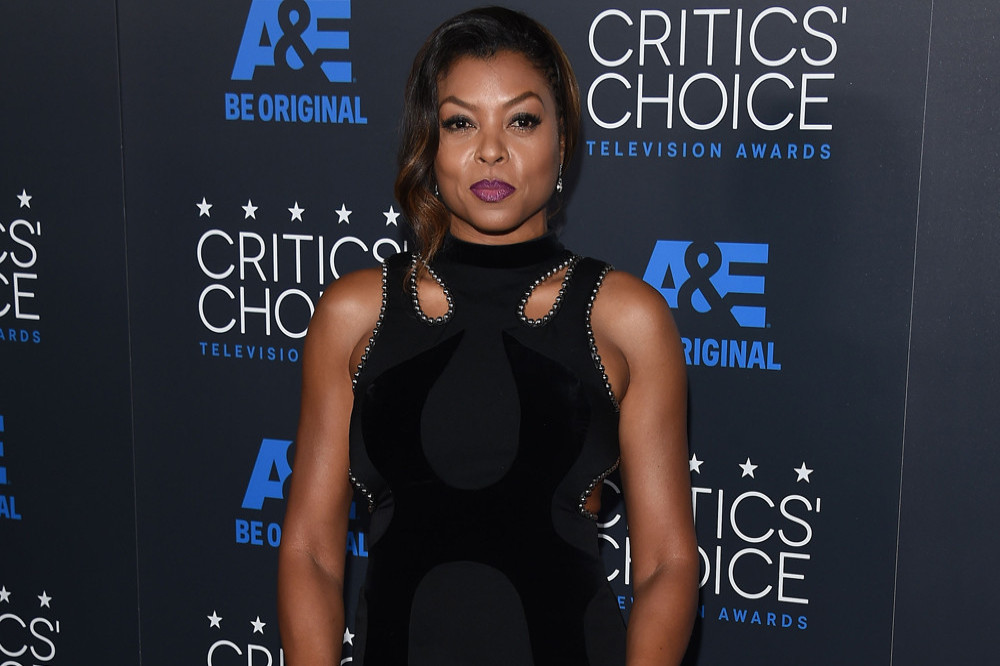 The 50-year-old actress recently announced she had split from her fiancé of two years Kelvin Hayden, and has now said she’s feeling better than ever after deciding she’s better off on her own.

She explained: “I am much better, let’s put it that way.”

The ‘Empire’ star split from Kelvin after reflecting on her life as she turned 50 in September, and said she was keen to “get control” of her mental health.

She added: “I felt myself slipping and so I was like, ‘You know what I am not going to do is let 50 happen to me’. I am going to get control of this mentally and not be like, ‘You are getting old, don’t nobody care, you ain’t working,’ Well, duh, no one is working, it is COVID. So I felt that coming.”

And now, Taraji says she doesn’t “have those low lows anymore”, as she also credited her exercise regime for helping to lift her spirits.

Speaking to ET Canada, she said: “So anybody out there, that might be going through this darkness, literally, working out, it really works.”

Taraji announced her split in October, when she revealed she and Kelvin had tried couple’s therapy before ultimately deciding they were better off apart.

She said at the time: "I haven’t said it yet but it didn’t work out. You know what I mean? I tried, I said, ‘Let’s do the therapy thing’ but if you’re both not on the same page with that, then you feel like you’re taking it on yourself and that’s not a fair position for anybody to play in a relationship. My happiness is not his responsibility and his is not mine. We have to first learn how to make ourselves happy, to make each other happy. So when one person is taking on the weight of the entire relationship, it’s never going to work. You have to show up, yes you want to be understanding but you can’t lose yourself in that understanding. You have to still stand up for yourself and be there for yourself but it’s hard to do if the other person isn’t doing that either.”

However, Taraji insisted she still sees dating in her future.

She added of her future dating prospects: "I'm dedicated to the black man, y’all, I just turned 50." 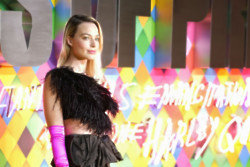 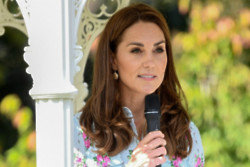 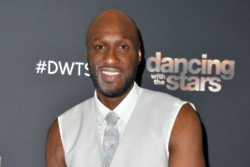