Travis Barker and Kourtney Kardashian will marry again this weekend at Castello Brown in Portofino, Italy.

Kourtney Kardashian and Travis Barker will marry again in an Italian castle this weekend. 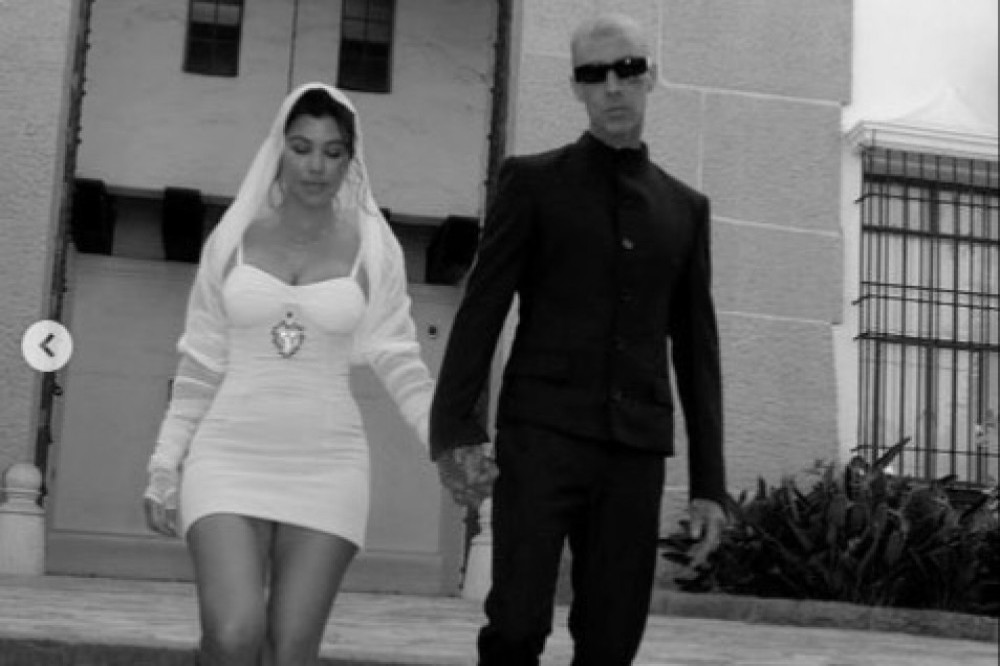 The 43-year-old reality star officially married the Blink-182 drummer in a small service in Santa Barbara last Sunday following a "practice" wedding in Las Vegas back in March and they are now planning to exchange vows in front of family and a small group of friends in Portofino in the coming days.

According to TMZ, Kourtney's sisters, Khloe and Kim Kardashian and Kylie and Jendall Jenner, her mother Kris Jenner, Kris' partner Corey Gamble, and her three children will be in attendance, but her former partner Scott Disick - with whom she has Mason, 12, Penelope, nine, and Reign, seven - has not been invited.

On Travis' side, his son Landon, 18, and daughter Alabama, 16, will be there, as will his bandmates.

Both the bride and group will also have "a few" close pals at the wedding, which will take place at Castello Brown.

The stunning venue sits on top of a hill and boasts stunning harbour views.

Kourtney and Travis have rented out the entire castle, which was built during Roman times as a military defense, and will be celebrating their nuptials over the next four days.

And that's not all as they are also planning another huge reception for their friends back in Los Angeles "in the near future".

The newlyweds recently shared a series of black-and-white snaps from their legal wedding on Instagram, in which Poosh founder wowed in a Dolce and Gabbana gown with a price tag of £1,474, complete with a bodice with a heart on the bust, while rock star Travis wore an all-black blazer-style jacket and trousers.

In one snap, the pair are joined by Kourtney's grandmother Mary Jo 'MJ' Campbell and Travis' dad Randy, who were the witnesses.

Although the loved-up pair were thought to have tied the knot during a ceremony at the One Love Wedding Chapel in Las Vegas in March, the wedding wasn't legally binding because they did not obtain a marriage license.

This is the third marriage for 46-year-old Travis, who was briefly married to first wife Melissa Kennedy between 2001 and 2002, before he went on to tie the knot with the mother of his children, Shanna Moakler.

Kourtney has never wed until now. 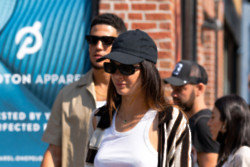