Twenty One Pilots rocker Tyler Joseph has announced his wife Jenna is expecting their first child together.

Twenty One Pilots star Tyler Joseph is to be a dad for the first time. 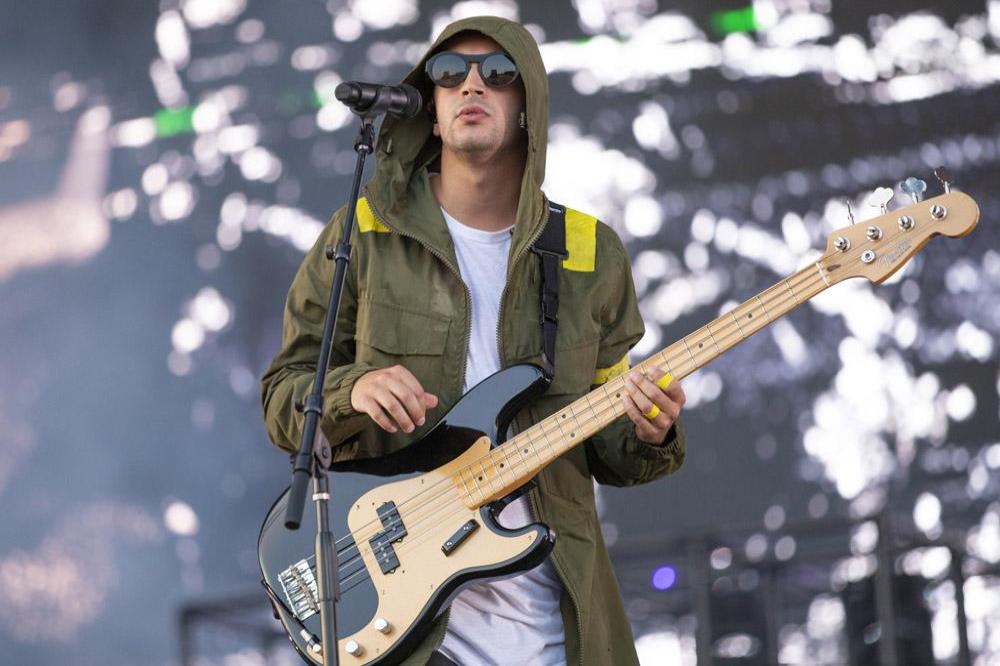 The 30-year-old rocker made the announcement to fans onstage at Lollapalooza Berlin on Saturday (07.09.19) where he brought out his wife Jenna to show off her blossoming bump.

He told the crowd: "I know I said I'm bringing a couple [of] people onstage, and that's true."

The 'Heathens' hitmaker then bent down and kissed his wife's belly before sharing a kiss on the lips and walking off stage.

The couple married in 2015, a year after getting engaged on a romantic trip to Paris.

On their first wedding anniversary, Tyler shared a picture of his spouse and gushed about how "pretty' she is and called Jenna his "most prized-possession".

He wrote: "I have hundreds of photos like this on my phone because every time we sit down to eat somewhere I think to myself, 'I can't not take a picture of her.'

"I think she looks pretty here but even as I type this she is laying next to me sleeping with her mouth open, she's even prettier.

"She is my most prized-possession. one year of marriage down fifty-three to go. Happy anniversary, love."

It was by chance that the pair first met one another.

Tyler recalled: "She was the sister-in-law of a guy I went to school with.

"It's been fun getting to know each other even better while traveling the world.

"I like the idea she's going to be around for this craziness that's happening."

The 'Stressed Out' singer will be the first member of Twenty One Pilots to become a parent.

Announcing their news, the 'Insatiable' star shared: "I said yes! Well technically I said 'NO WAY' twice but I meant yes. (sic)"

And the 31-year-old drummer commented: "She my dude for life. I love you Debby. (sic)" 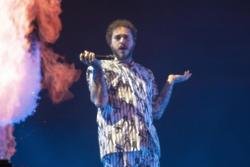 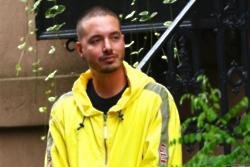 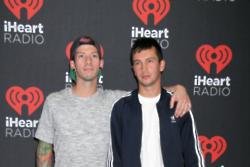