Vanessa Hudgens missed her loved ones whilst filming in Scotland

Vanessa Hudgens missed the "people [she] loves" whilst filming 'The Princess Switch: Switched Again' in Scotland. 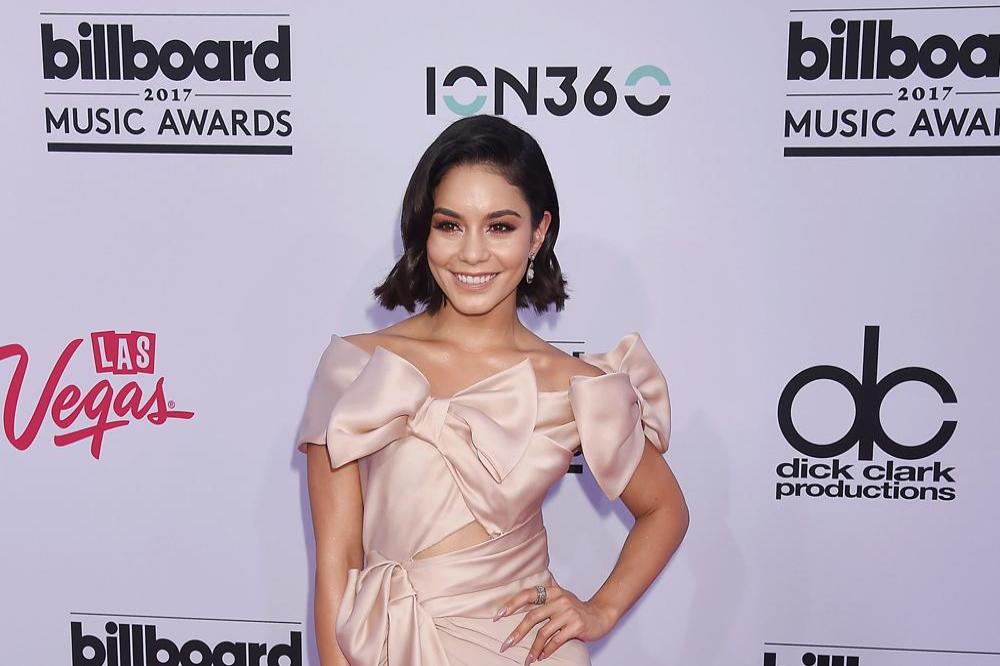 The 31-year-old actress recently split from her boyfriend Austin Butler after almost nine years together, and after it was reported they'd called it quits because of the distance put between them by their hectic schedules, Vanessa has now admitted she did miss her home when she was filming in Edinburgh last month.

Asked whether she gets homesick whilst filming abroad, Vanessa said: "I mean, the things that I miss most are the people I love."

The 'High School Musical' alum didn't mention Austin, 28, by name, but did say she missed her younger sister Stella "so much".

But luckily for Vanessa, 24-year-old Stella flew out to Scotland to surprise the star for her birthday on December 14.

Vanessa added: "I was literally talking to my producer and I was like, 'I think I'm going to call my sister and see if she wants to come out because I miss her.' I get to my trailer and I open the door, and my mom was filming me. I was like, 'What are you doing?' And there was a massive box - my sister pops out of a box. I was dead. [I had] no idea whatsoever. It was the greatest thing."

Despite missing her loved ones, the beauty became "obsessed" with Edinburgh, and even celebrated New Year's Eve (31.12.19) in the city.

Speaking during an appearance on 'Live with Kelly and Ryan' on Friday (17.01.20), she said: "I am so obsessed. It's the place that I never knew I needed to be. It literally seems like 'Harry Potter' come to life. The history is insane."

Meanwhile, it was recently claimed Vanessa and Austin had split due to their busy careers, with Vanessa filming 'The Princess Switch: Switched Again', and Austin working on Baz Luhrmann's upcoming Elvis Presley biopic, in which he stars as the King of Rock and Roll.

A source said: "They're just shooting on two different continents and it's a matter of distance. There is no bad blood at all, and they have a lot of respect for each other."

And although the pair are "split for now", a second source said they plan to "see what happens" and could reunite once their schedules settle down again.

They explained: "They have such a history and deep connection they could find their way back to one another. Right now she felt like he needed to go and be single and see if that's what he really wants." 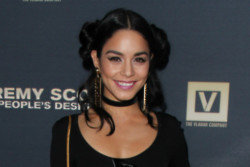 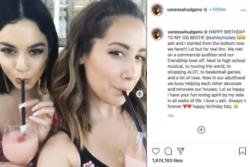 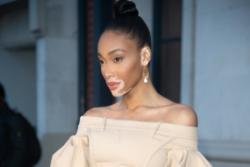