Wendy Williams has claimed she was “mesmerised” by her sexual abuser before she was allegedly “date raped”, as she spoke about the experience ahead of the release of her biopic, ‘Wendy Willi

Wendy Williams has claimed she was “mesmerised” by her sexual abuser before she was allegedly “date raped”. 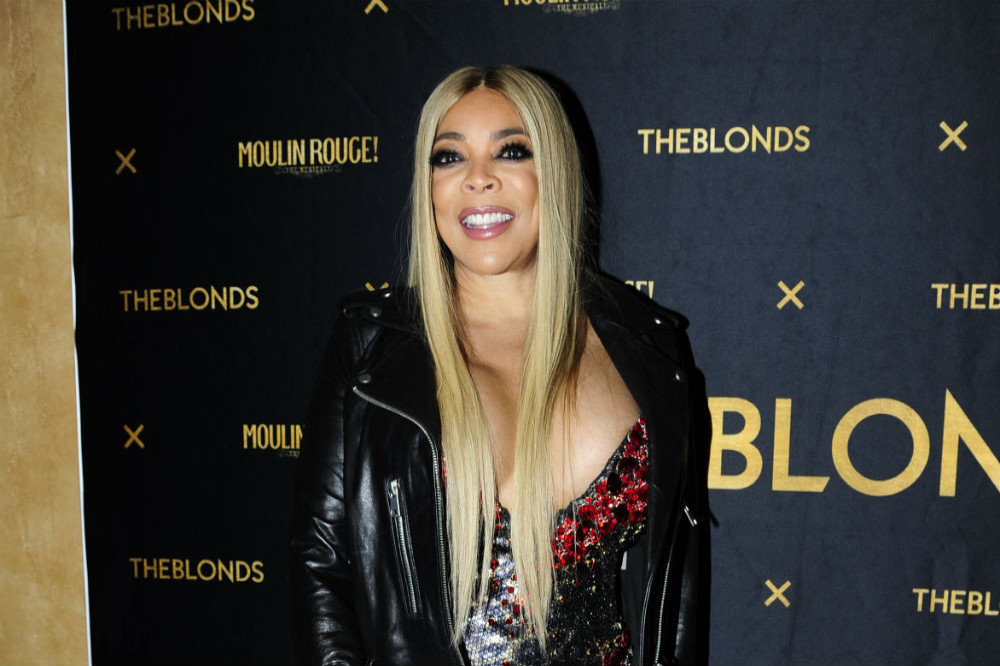 The 56-year-old television star is set to air her allegations of rape and sexual assault against the late R&B singer Sherrick in her upcoming Lifetime biopic, ‘Wendy Williams: The Movie’, and ahead of the movie, she has explained how she felt about Sherrick prior to the alleged assault.

Speaking to reporters during a panel promoting the movie – which will air on January 30 – Wendy said: "He mesmerised me with his twinkling eyes. He flipped the interview around to where he was interviewing me - I was just gaga over this man and he asked me to go to an opening party, an album release party, with him that night. And before the party, I was date raped by him.

The biopic will also feature Wendy’s relationship and eventual divorce from Kevin Hunter, whom she married in 1997 and divorced in 2019.

And although the romance ended poorly, Wendy insisted she has “no regrets” about their time together.

Wendy will be played in the movie by Ciera Payton, whilst Morocco Omari will star as Kevin Hunter.

The talk show host executive-produced the film, and is pleased she was able to “clear up half-truths and untruths”.

She said: "I was able to clear up half-truths and untruths. Just when you think you know, you watch a biopic and you learn a whole lot more — and for mine, I wanted to be very truthful." 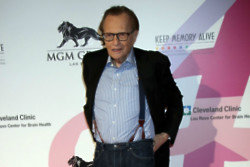