Alicia Keys - Her rules for success - Say No

Alicia reveals more about her motivations,about putting yourself first and her rules for success 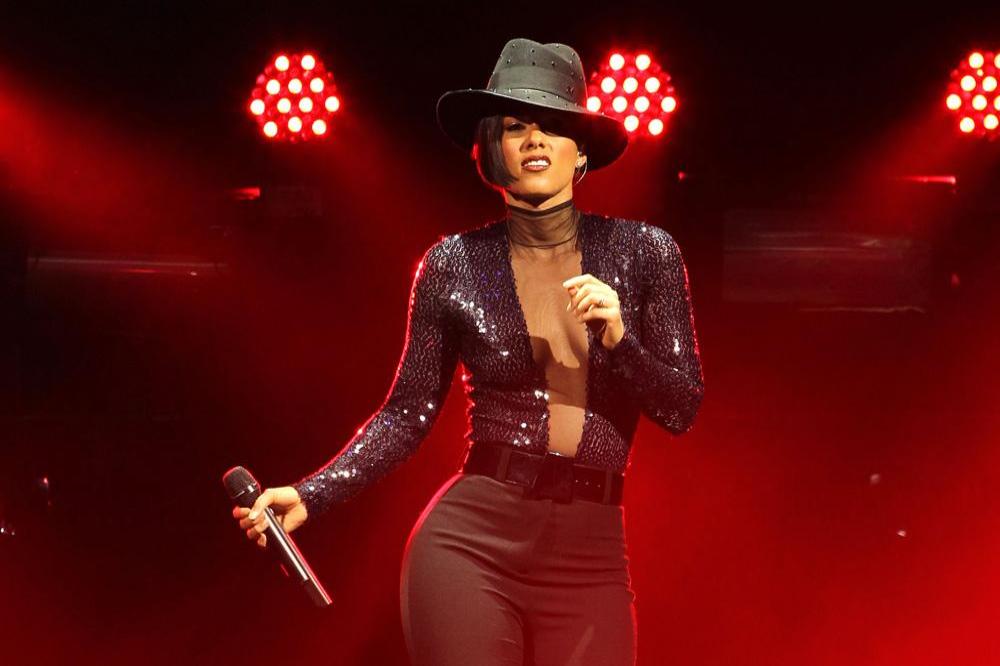 Born in New York, Alicia Keys always knew she was destined for fame.

She began piano lessons at the age of seven and starting writing songs at the age of fourteen. She attended a prestigious performing arts school from the age of twelve and at sixteen she signed a record deal with J Records.

Her debut album Songs in A Minor went five times platinum and won her a total of five Grammy’s. Blending Pop, Gospel, R&B and Soul, Alicia Keys is known for her distinctive vocal chops and piano skills.

Her second album Diary of Alicia Keys won her four Grammy’s in 2005 and her follow up album As I Am won her a further three Grammy’s. 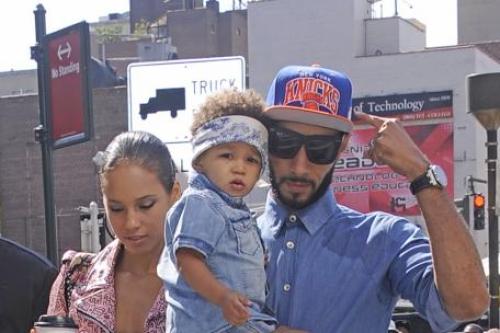 Alicia married Swizz Beats and together they had Egypt Daoud Dean

In 2010, Alicia married Swizz Beats and together they had a child Egypt Daoud Dean. Throughout her career, Keys has won numerous awards and has sold 35 million albums worldwide. Billboard magazine named her the top R&B song artist of the 2000’s and VH1 was included in the list of the 100 Greatest Artists of All Time.

Now in an interview Alicia reveals more about her motivations,about putting yourself first and her rules for success, and supporting women - "Always secure your mask before you secure anyone else's," Alicia Keys opens up:

Her rules for success - Say No

“Women handle so much and it’s a lot of pressure. Becoming a mum has put things into perspective. I stand up for myself way more now. The minute I knew I was pregnant, I wanted to clear the energy around me. I didn’t want people in my life who weren’t nice to me.” 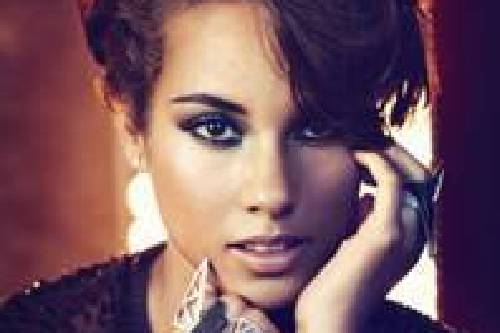 Women handle so much and it’s a lot of pressure

Supporting the women around her

“There are so few women in powerful positions. We’re so intelligent and capable, it’s frustrating when we don’t get the recognition we deserve. It has to change. Nothing can stop us having our own inner fire, but I do think there are tons of obstacles for women.” 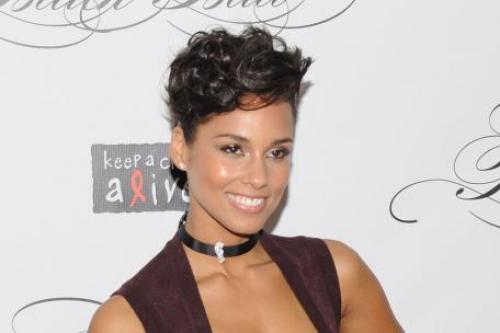 When you work hard, you need things to look forward to at the end of a long day

“When you work hard, you need things to look forward to at the end of a long day. A lot of us are natural nurturers. In the workplace you want everything to be perfect, then you come home and if you have a relationship you want to cater and make sure everyone’s happy. But remember what they say on an aeroplane: ‘Always secure your mask before you secure anyone else’s.’”

“Your first instinct is usually the right one. It’s sometimes hard to hear that voice when you’ve got a lot going on, but you have to follow your own path.” 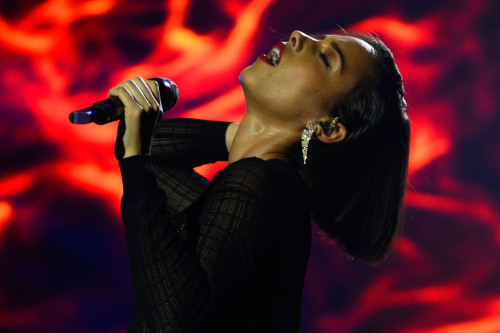 “There’s a stereotype that women are catty to other women. But truthfully, we want to help one another. There’s this one woman I met through [HIV/AIDs relief charity] Keep A Child Alive, Mama Carol. She lives in Africa and couldn’t bear seeing all these children losing their parents to AIDs, so she began taking them under her wing. When I first met her she was caring for 900 children; now it’s even more. She’s a huge inspiration to me.”

Keys is the co-founder and Global Ambassador of Keep a Child Alive, a non-profit organization that provides medicine to families with HIV and AIDS in Africa.