Exclusive: Paralympian cyclist Richael Timothy on her journey and representing Ireland at Tokyo

"My goal now is to do everyone at home proud and show that the hours I've put in have paid off..." 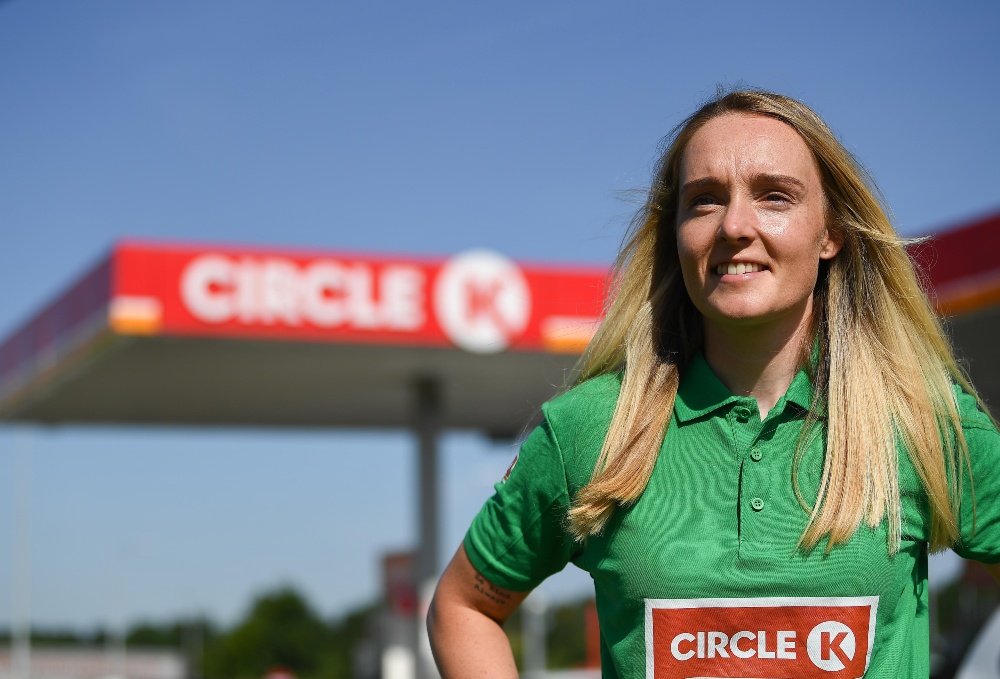 First there was the shock, then the anger rose to the surface before a burning determination to go again kicked in for Irish Paralympic hopeful Richael Timothy.

This is the story of a talented young sportswoman, who grew up dreaming of achieving glory with Roscommon's GAA football team and in underage Republic of Ireland soccer squads before fate intervened to halt her in the cruelest fashion imaginable.

Richael's world was turned upside down at the age of 21 when she woke one morning to discover the loss of power in her right side, leaving her to work with just 30 per-cent of regular function.

An MRI scan confirmed swelling to her brain and while Richael believed her setback would be temporary, there was to be no quick fix for what was diagnosed as Hereditary Hemorrhagic Telangiectasia (HHT).

As weeks and then months went by, hopes of a full recovery slipped away and she was forced to come to terms with grim reality young, sporty girls of her age rarely need to contemplate.

Timothy's brain injury was permanent and with her GAA and soccer ambitions halted in an instant, she set herself a new sporting goal.

Cycling quickly became the new sporting passion in her life and as she prepares to represent Ireland in the Paralympic Games in Japan, she has spoken to the Female First about a journey she hopes is about to reach a glorious crescendo.

"When all this happened back in 2016, I convinced myself that I'd be grand in three months or six months, but it didn't work out like that," Richael told us in a WhatsApp call from Japan.

"I was naive that I thought the brain would heal once the swelling went, but the damage was done at that point. It took me a good while to come to terms with that.

"This was not a temporary problem and when I was officially diagnosed with a brain injury 18 months after I had it and lost the power in my right side, it took me a while to get used to it.

"I was 21, considered myself fit and healthy, playing sport. You ask yourself; why had this happened to me?

"It was at an age where all my friends were going out and having fun and I was stopped from doing all that and it was hard to accept that I was the one missing out.

"For a good while, I was so angry. Doctors were saying to me, it could be worse and I didn't want to hear that at the time.

"I would get up in the morning and think about the things I couldn't do. So I needed to turn that around and start thinking about what I could still do to start moving forward." 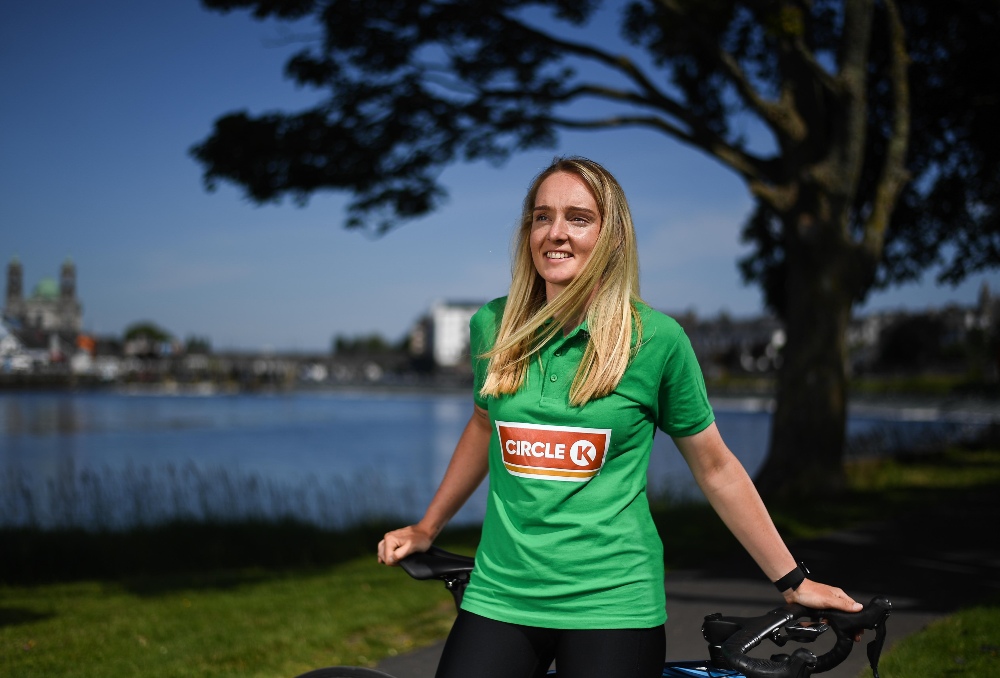 Cycling provided the track for Timothy to ride towards her new goal and now she is heading into the Paralympic Games with medal ambitions in four events after claiming a bronze medal in last year's Track World Championships.

Her inspiring story has already left its mark, with the scene she has left behind in her home village of Ballymoe on the Galway/Roscommon border bringing a smile to her face.

"It has been mad the last few weeks," she continues. "There have been signs with my name up wishing me good luck all over the place.

"I was training in Majorca and when I came back, there were all these flags up everywhere and I couldn't believe they were for me.

"So when I have been cycling around and training over last few weeks, there have been these signs up everywhere with my face on them, which has been kinda strange. I didn't want to look at my face, but it was hard to avoid it!

"Some of my friends were telling me I'd have to run to be on the local council after this as my face is planted everywhere, so it has been a nice build-up to this event.

"It's that rural community spirit that is so special in Ireland. The big cities get a lot of the media attention, but it is great when a story comes out of somewhere that might not be in the newspapers or on the TV too often and people want to cheer me on and hope that I can do something out here.

"My goal now is to do everyone at home proud and show that the hours I've put in have paid off and getting publicity when the Paralympic Games come around is important to give the people supporting me something back."

Timothy funds her sporting passion with the help of sponsorship from Circle K, Sport Ireland local backers in Ballymoe, but she admits there is a need to change some perceptions of the Paralympic Games.

"Some people see our sport as a step down from able-bodied sport, but that is crazy in my mind," adds the athlete who will compete in the 3000m individual pursuit and the 500m time trial on the track before switching to the road for the time trial and road race at the Paralympics.

"We are working as hard as they are to reach the peak of our potential and we might even be working harder as we have to overcome challenges they don't face.

"Getting the support from Circle K and local sponsors gives me a chance to devote the time I need to my cycling to make sure I'm ready for the Paralympics.

"But the reality of the world we live in now is that if you are a Paralympic cycling champion, you might not get a sponsor.

"If you have 100,000 followers on Instagram, people will sponsor you no problem, but I would rather get on my bike to do my training rather than posting messages here and there to try and get followers and likes."

Having lived through life-changing trauma over the last five years, Timothy has earned the right to relish the challenges that are about to come her way at Paralympic Games.

Richael Timothy is a Circle K ‘Here for Ireland’ ambassador. Currently, €1 from the sale of every Circle K reusable coffee cup goes to Paralympics Ireland. Keep an eye on Circle K social channels and circlek.ie for other ways to donate during the Paralympic Games. 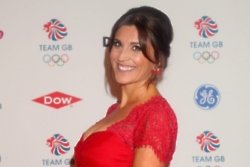 Exclusive: Orla Chennaoui discusses her passion for cycling, covering the Olympics and more 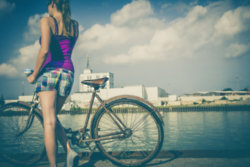 10 Reasons Why You Should Take Up Cycling Right Now