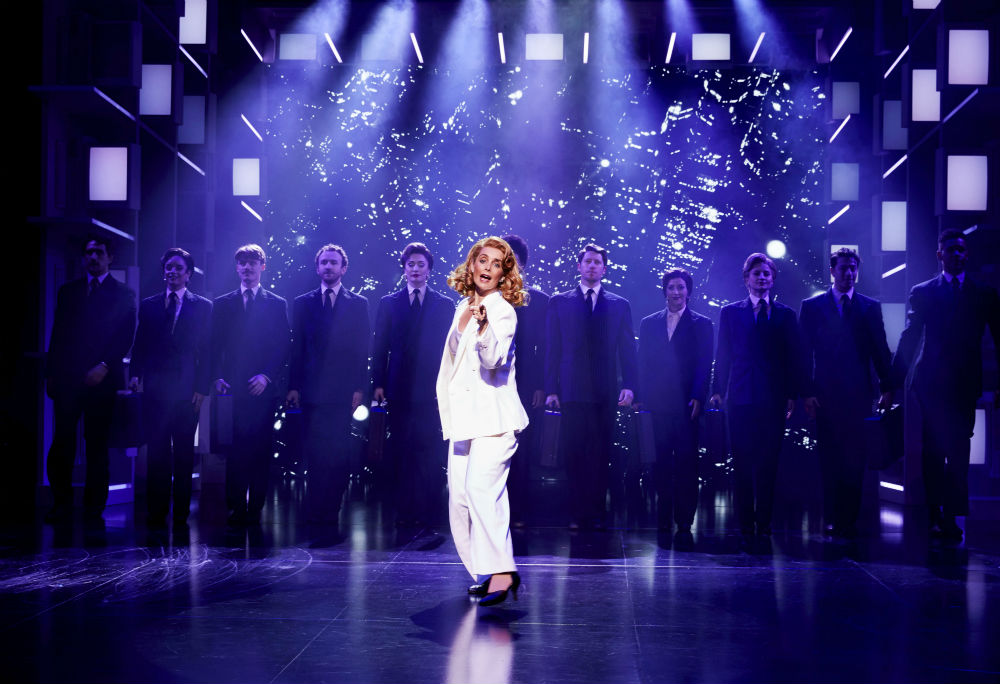 Louise Redknapp as Violet Newstead in 9 to 5 the Musical / Photo Credit: Craig Sugden

The story is absolutely ridiculous, and the characters' actions are unbelievable throughout, but that's all part of the magic with 9 to 5 the Musical, now playing at the Palace Theatre in Manchester.

For millions across the globe, the theatre has been a place to escape reality, and go to a place unlike anything you would come across in your everyday life. If that was the aim of Dolly Parton in bringing her 9 to 5 story to the stage, following the huge success of the movie of the same name in 1980, then she has ticked every single box.

We're 10 years on since its Broadway debut! 9 to 5 the Musical is a celebration of feminism, and powerful women proving their ability to be just as good (and often better) than the men who take credit for their work. Whilst there are also standout performances from the males in the cast, such as Christopher Jordan Marshall as Joe, and the hilarious Sean Needham as chauvinist pig and CEO, Franklin Hart Jnr, make no mistake; this is a platform for the starring females to showcase their talents.

As the winner of the 2017 series of Love Island, Amber Davies is to many, simply a reality star. What the majority don't realise however, is that she graduated with her Professional Diploma in Musical Theatre from the Urdang Academy the year before her reality career. After hearing her stunning vocal ability - especially with her solo Get Out and Stay Out in Act II - it's clear that she must have been a star pupil. 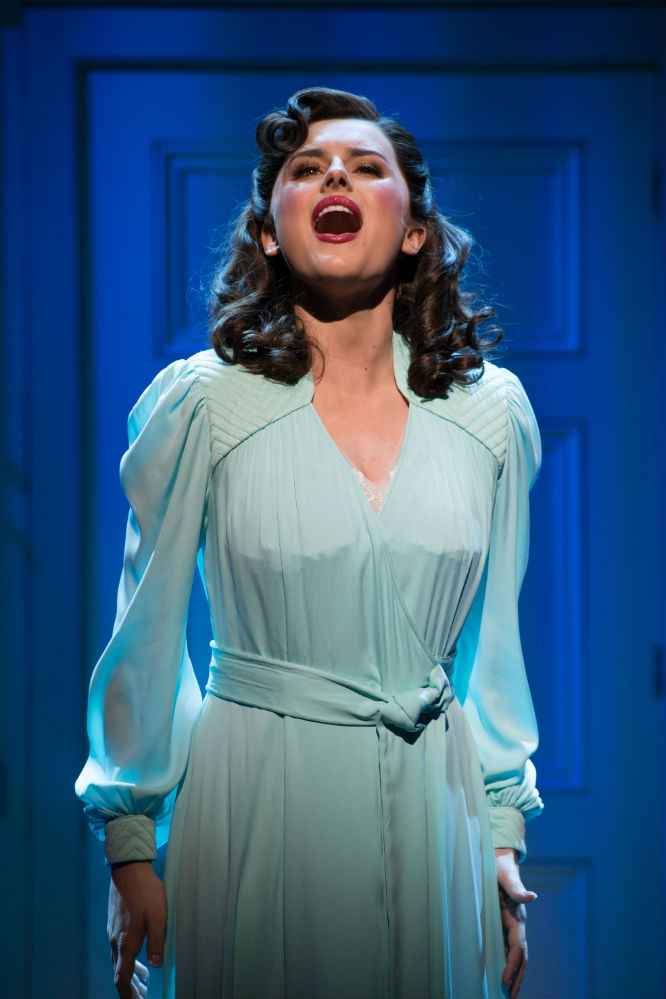 Amber Davies as Judy Bernly in 9 to 5 the Musical / Photo Credit: Craig Sugden

Louise Redknapp also stars as Violet Newstead. She's somebody who has been a part of showbusiness since the 90s, as part of the decade's highest-selling girl band Eternal, before enjoying a successful solo career, and working as a presenter in television. Her voice has only matured since that time, and she gives a pitch-perfect rendition of One of the Boys with a full ensemble, stealing the attention of the audience with her stage presence.

Rounding out the leading trio of ladies is Georgina Castle, as Doralee Rhodes. She's an aspiring country and Western singer, and is quite clearly based on Dolly Parton herself. Castle is an awe-inspiring vocalist, and a truly wonderful actress, who has the audience in stitches whenever she lets her motor-mouth get the better of her. It's going to be very exciting for regular theatre attendees to see just where Castle goes next - this is surely just the start of a very long and acclaimed career.

As far as the production goes, everything feels extremely polished. Set pieces move in and out of scenes seamlessly, whilst lighting and sound is all on point for the majority of the time. There are a couple of moments where the soundtrack overpowered the vocalists, but this was quickly fixed by the professionals on-hand. And of course, that soundtrack is catchy and memorable from the jump. A big congratulations to all involved.

9 to 5 the Musical runs at the Palace Theatre in Manchester until Saturday, September 21st, 2019. 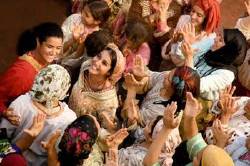 Top 5 ‘Battle Of The Sexes’ Films