What is a white witch?

What is a white witch? 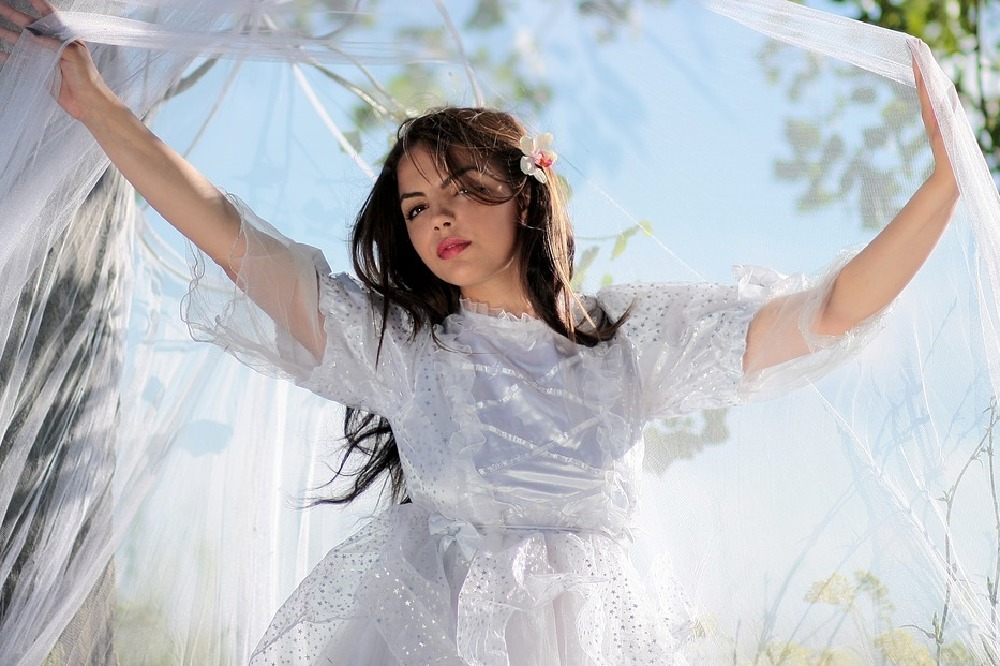 We asked a real white witch to tell all!

Well a white witch for many people is a means of distinguishing practitioners of good and evil.

White witchcraft means you worship Mother Nature; the Earth, the Goddess, and the God. Witches celebrate all that the earth is and the cycles of the year, which in turn are our holidays (The Sabbats and Esbats). You tune yourself into nature and use the elements around you; the planets, the sun, moon, herbs, flowers, trees, crystals, and colours. This will all help in your spell work. The term 'white witch' is not used by witches like me I never call myself a 'white witch' as like nature- I can be both good and dark but I never use my craft for evil as whatever you send out comes back to you threefold. I practice spells, rituals and other things. That term was adopted as way of showing people who don't understand witchcraft that you are not evil and only do good magic. The term is not really used any more.

What does it mean to be a witch in today's modern society?

It is great as it is only in the last 60 years that witches have been able to practice their craft out in the open- tools and other equipment are so much more available. Finding that people are much more open to the craft and its popularity has grown so much over the last 20 years. It also means others like psychics, mediums and druids etc. are able to practice as well out in the open.

How different is it from how witches are portrayed in films and books?

It is very different, a lot of people think we ride broomsticks and look like the wicked witch of the west. That all we need to do is point a finger to get what we want and curse and hex people. Thanks to a lot of modern films and books like Harry Potter it shows that witches are normal everyday people and it takes a lot of hard work.

What do you do on a day to day basis to practice the art of witchcraft?

Well it all depends on the day and the position of the moon. I light candles and burn incense, meditate and spend time on cleansing myself and others. I am always giving thanks to the god and goddess for everything and send out positive spells to others as well.

If someone wanted to become a witch, what are the conditions/expectations?

If anyone wanted to become a witch I would say it takes research and a lot of practice, as things don't happen overnight. When I first started out many years ago- it took time for me to learn and a lot of my spells didn't work but as I got older and the more I studied- the better I got. As a witch, we have only one basic rule and that is "and it harm none do what ye will", which basically means as long as you harm no one with your spells you can do whatever you wish. There is always the karmic law which is whatever you send out comes back to you times three.

I came to witchcraft at a very low point in my life but I have always been a very spiritual person. I started out from the age of 10 as a Christian but after four years of feeling let down and unfulfilled by Christianity, I left the church and I picked up a book on witchcraft. It said- if you ever felt different or like you never belonged anywhere then you might be a witch. As I carried on reading I became fascinated with it all. From birth until then little things in my life were always pushing me into the direction of witchcraft but I never knew until then as I knew nothing about the craft. I had this desire to learn more and I picked up another book, tried out this spell that was in there and it worked. It took off from there and the more I learned the more I loved it. Being able to say 'I am a witch' was great; I was so proud to say it and have been able to grow so much spiritually.

Are you offended if people are opposed to what you do?

No as everyone is entitled to their own opinion. For many years my family were opposed to what I did as both my parents are Christians and they did not understand. After explaining to them what I did and believed in and I told them there was nothing evil about it they were completely fine. I have never shied away from telling people that I was a witch because it is who I am and if they can't accept it then it was there loss. I have found nearly all the people I have told are completely fine about it and actually want to know more about witchcraft.

How often do you have to break preconceptions about not being a traditional witch?

What have you learned about yourself from becoming one?

I have learned that I am a very strong woman and that I am protected by the powers that are all around me and no matter what life throws at me I can overcome anything. I have a natural talent for witchcraft and things have a natural means of coming my way.

What is the strangest thing that has ever happened to you since becoming a witch?

So many things have happened to me over my 16 years of being a witch like messages I got through the Ouija board and one strange message I got through last year. I have had blossom fall off trees when I walked under them in the spring, I have a sensitive aura so I always know when spirits are around me. When I was 16, my family went to get two cats and when they came home one of them was a black cat. Once I lit a candle and asked the gods if I could find somewhere where I could buy a broomstick, 5 hours later my parents came home with a proper broomstick for me. They had brought it while they were out and my mum said she had felt inclined to go down a different aisle that she don't normally go down and felt compelled to buy it for me. 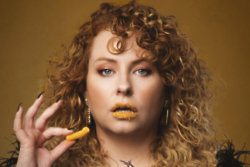 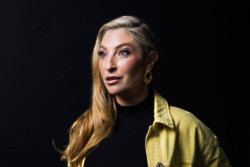 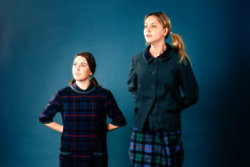