Alissa Anne Jeun Yi writes a piece for us upon the release of her new show 'Love Songs'.

I’ve heard it said that the first story a writer tells is often focussed on a personal itch they want to scratch. That before you can write about a world outside your own there is some degree of catharsis that needs to happen - the need to tell your own story - to purge it from your system. 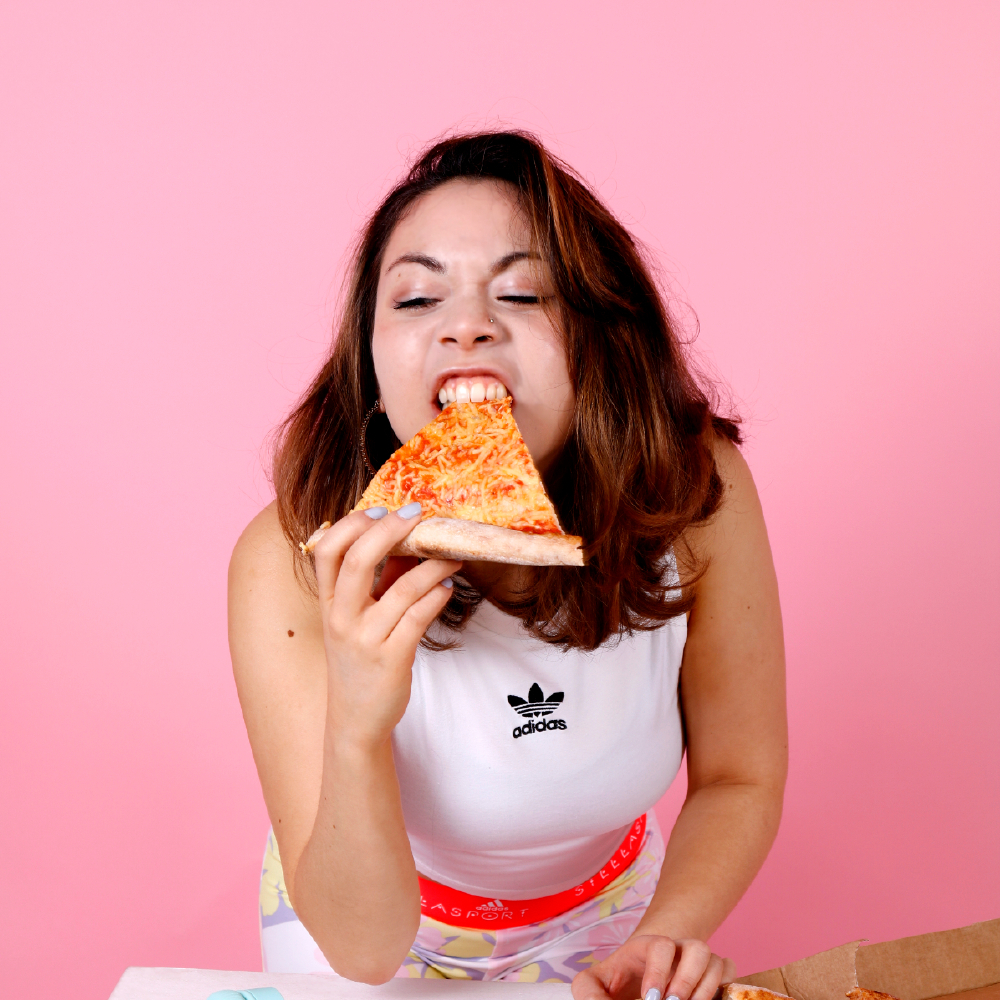 For this reason, Love Songs is different from any other show I’ve worked on. It’s completely autobiographical, and the key inspiration for it is simply my own life. This has been both enriching and challenging in equal measure.

Amongst many things, Love Songs is a coming-of-age story. It’s about how unrealistic, romanticised stereotypes and sexual assault have affected my experiences of love and relationships - and still continue to affect them today.

From when the idea was conceived three years ago, the first draft penned over a year ago and the 37th draft edited just this afternoon; I continue to learn more about myself and where I’m at with these questions as time passes - and this in turn constantly informs the show. As I continue to grow, so does Love Songs. The act of writing through these experiences has helped me to process them and to understand myself better. It has also made me realise that I’m very lucky to have been able to find peace.

Love Songs is an ultimately triumphant tale - yes - but hopefully also a reminder that rape isn’t something that happens in isolation. The show is truthful, and doesn’t shy away from acknowledging a wider time frame - the painful, confusing processing of the event - which those who have similar experiences to mine have also navigated in their own ways.

As I gradually became less self-conscious about bearing my soul on stage, I began more thinking actively about who and what I wanted to be defined as. A lot of narratives (particularly crime dramas on film and TV) use rape as merely a gratuitous plot point for gritty ambience or shock value. The biggest inspiration for Love Songs has therefore come from a direct dissatisfaction with these narratives. I was inspired to write Love Songs because I wasn’t seeing my story reflected and I refuse to identify as simply a ‘victim’ or ‘survivor’.

A lack of diverse narratives about sexual assault is problematic for many reasons. Most importantly, it begs the question - who are these stories being written for, and why? I would argue: not for those who have been directly affected by rape. Not to empower, or educate, or heal. The inspiration for Love Songs was initially my own life, but ultimately the show isn’t about me. I now realise that there is a bigger need to acknowledge real people and real experiences within my work, because those are the audiences I’m writing for. Without sounding too grandiose, I hope that in the process of seeking to be as honest as possible Love Songs might also thus serve as a source of inspiration for others.