Baba Brinkman writes a piece for Female First ahead of his new show Rap Guide to Culture at the Edinburgh Fringe Festival.

Science rapper BABA BRINKMAN tackles the culture wars and identity politics in his latest from the much loved and highly acclaimed Rap Guide series with BABA BRINKMAN’S RAP GUIDE TO CULTURE, coming to Edinburgh Fringe Festival this August. Baba talks to Female First about what inspired him to write his show, why our name makes biological sense, and the science of cultural evolution. 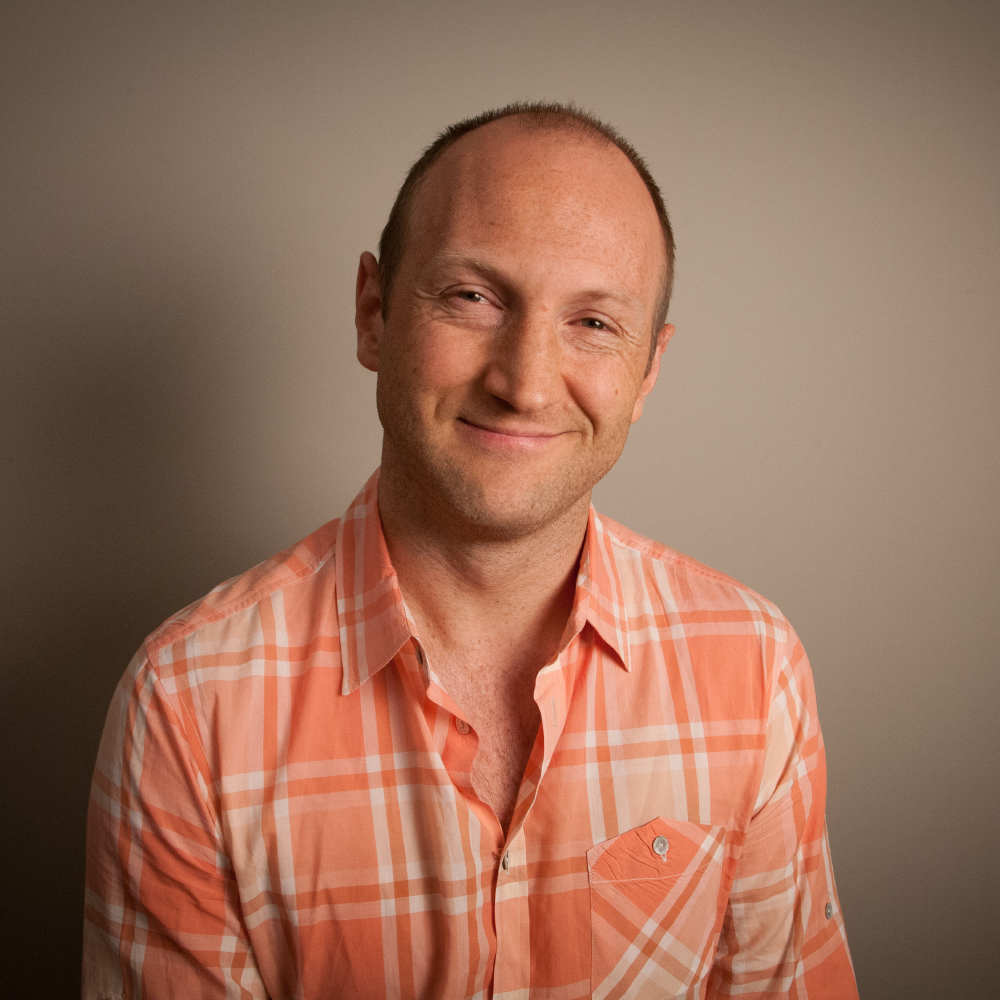 I will confess I’m not a culture warrior. I observe the shouting matches online and often concede points to either side, but I also often think “this looks more like a team sport than a reasoned debate”. So why does political tribalism come so naturally to us, and can a scientific view of culture help to build bridges instead of burning them? In my new show I aim to find out.

In the study of cultural evolution, culture is defined as “socially learned information stored in brains that can affect behavior.” That last part is crucial, since if culture failed to affect behavior there would be no way to study it experimentally. Let’s start with a basic point of fact: culture is not fairy dust. Culture is biology. Some of it is about the neurobiology of how we learn from other people, and some is about how genes affect our social behavior, but either way culture is not magic.

Take for instance the name of this website: Female First. That’s not just a worthy description of our particular moment in history, it’s a biological maxim. In most species females are the limiting factor for reproduction, which is at the heart of the evolutionary process. Females have larger sex cells and usually invest more time and metabolic resources in offspring (especially if they are late-developing, milk-hungry mammals). This makes males (and their sex cells) relatively dispensable compared to females.

“Women and children first!” say the deck hands on the Titanic. Is that a cultural norm, a mere arbitrary custom that could just as easily be expressed the opposite way in another culture? Or did societies with norms for protecting women and children out-compete cultures with different norms, leading to a form of “cultural group selection”? If there ever was a culture that sent the young women to war in defense of the young men, the resulting sex ratio of 90 surviving men for every 10 surviving women would instantly see a population crash once the war was over. On the other hand, if a war leaves 90 surviving women for every 10 surviving men, those women can all still have babies, even if a few dozen of them end up with the same dad.

In cultural evolution, as in nature, what we think is good doesn’t always prevail. Some cultural norms follow the underlying logic of biology, but some don’t, and some push back hard against what evolution “wants” us to do (ie pass on our genes). The amazing thing about culture is the degree to which is can reshape us in its own image.

Did women evolve to remain meek and seek protection from men? Of course not. Evolution shaped the brains of women to pursue their interests as avidly (and sometimes as ruthlessly) as men, even if nature endowed women with slightly different tools to get the job done. Height and upper body strength is greater on average in men than women, but the difference between male and female humans pales compared to “sexual dimorphism” in other primates. This suggests we’ve been going through a long process of self-domestication as a species, with beta males and females forming coalitions to share power, bringing down Donald Trump-style alpha orangutans and warlords who try to dominate with threats and coercion.

As cooperation and parental investment pay off more and more, physical violence in pursuit of dominance pays off less and less, and culture is a major facilitator of (and product of) that transition. Shared symbols and norms create shared trust and interests, but of course the boundaries of that circle of trust expand and contract based mostly on our sense of imminent threat, which can lead to Brexit-level catastrophes when the pendulum swings too far towards paranoia.

Humans have a common psychology with common evolutionary roots, but a full accounting of it has to encompass one society, Britain, producing minds as different as Nigel Farage and Freddy Mercury. Clearly we don’t just learn culture slavishly, instead we bend it around our personalities and tribal affiliations, but over time we can make cultural progress. Women and minorities and LGBTQ people can gain rights and opportunities that history never afforded them, and coal-burning can be replaced by clean power generation.

We have to remember that evolution – both cultural and genetic – can select for murder, infanticide, slavery (as seen in ants), and any number of atrocities in between. It can also select for diversity, tolerance, and mutual aid. If we want to transform culture for the better and increase wellbeing in the world, wouldn’t we be better-equipped with an accurate view of how it works? As they say, wrong diagnosis, wrong cure.

My latest solo show “Rap Guide to Culture” premieres in Edinburgh this week, an attempt to apply the science and psychology of “cultural evolution” to some of the knottiest problems currently facing our species.