Carl Donnelly talks to us about his new show 'The Nutter On The Bus'.

My show this year revolves around me partaking in an Ayahuasca ceremony in late October last year during which I had some quite major realisations about myself. Ayahuasca is a traditional Amazonian medicine made from the vine of a particular tree which when brewed become highly hallucinogenic and induce an altered state of consciousness. 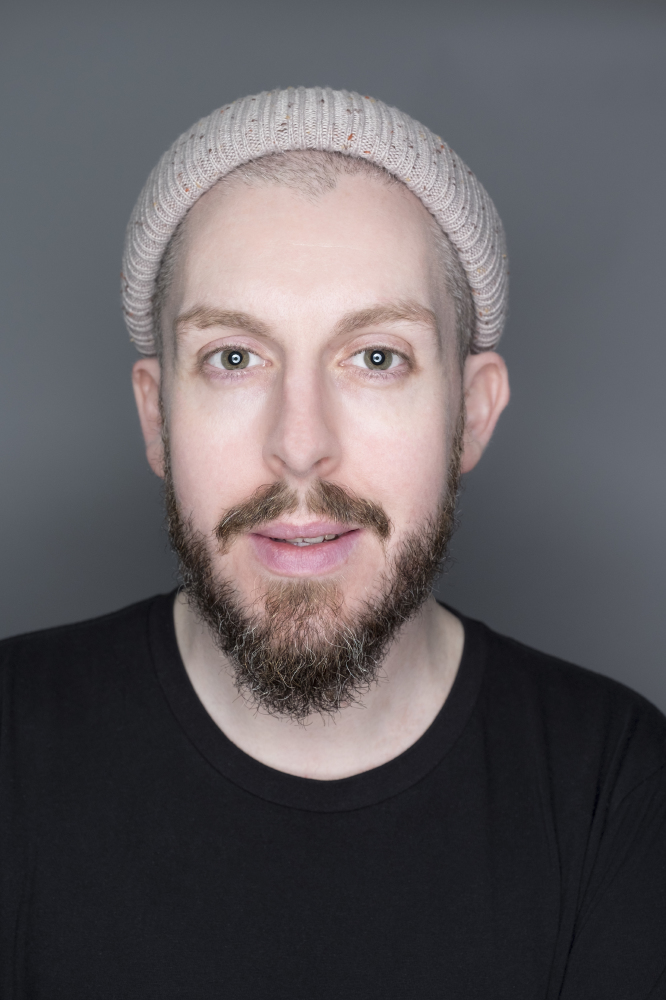 I first became interested in such ceremonies a few years back during a turbulent time of my life. I was depressed and medicated on and off and wasn’t really feeling like I was getting anywhere near ‘better’ so I spread my net a bit wider and started looking into alternative therapies (a phrase that sends shivers down the spines of the cynical). I was pretty cynical myself but felt like I had little to lose in experimenting. I already felt like my mind was just about holding itself together so thought why not try losing it and putting it back together again.

A failed attempt at drinking Ayahuasca about four years ago scared me off that path due to me having none of the positives I’d read about (visions, realisations etc) but all of the negatives (lots of vomiting!). In the meantime through some major life changes and the passage of time, my mental health improved drastically. I entered therapy and started practising meditation among other things and overall I didn’t feel so drawn to the extremities of before.

Then last September out of the blue, my best friend decided to go to an Amazonian Ayahuasca retreat and invited me along. My schedule meant I couldn’t be away for the weeks needed so I declined. Then, by some creepy coincidence another acquaintance (who didn’t know about my friend’s journey) called me in early October to say he was going to a retreat in the UK to drink the hallucinogenic medicine and would I like to join him as there was a space left. This time my diary allowed it and in another even creepier coincidence the date of the ceremony was the same date by best friend was starting his in the amazon!

I decided that this set of coincidences meant I should do it despite the fact I wasn’t seeking it out anymore. Late October last year I went and took part and It would take too long to go into the ins and outs of the ceremony (to get the full rundown then you’ll have to come and see my show!) but needless to say it was pretty crazy. I was confronted with a series of visions throughout the night from my past that I absolutely had not dealt with and was still running from. It was like a guided tour of my anxieties and at times was very unpleasant but by morning I felt like a new man. It was like someone had gone in and tidied up my mind and left a to do list of bits I now needed to sort out. I’ve been working on those since then.

Come and see ‘The Nutter on the Bus’ at 19:30 on the Blundabus throughout the fringe to hear more about it.

Carl Donnelly performs The Nutter On The Bus at the Edinburgh Festival Fringe at The Blunda Bus from 3rd -27th Aug at 7:30pm. More info and tickets are available at www.carldonnelly.co.uk