Daliso Chaponda Reveals The Inspiration For His New Show

Simple guide to having videos of yourself on the internet, don’t read the comments!  20 messages of sycophantic adulation and one “he’s terrible” will ruin your day.  It’s like reading a girlfriend’s diary (not that I would do such a thing). You will obsess on the negative. I do not talk too much! (Not that I read this in her diary). 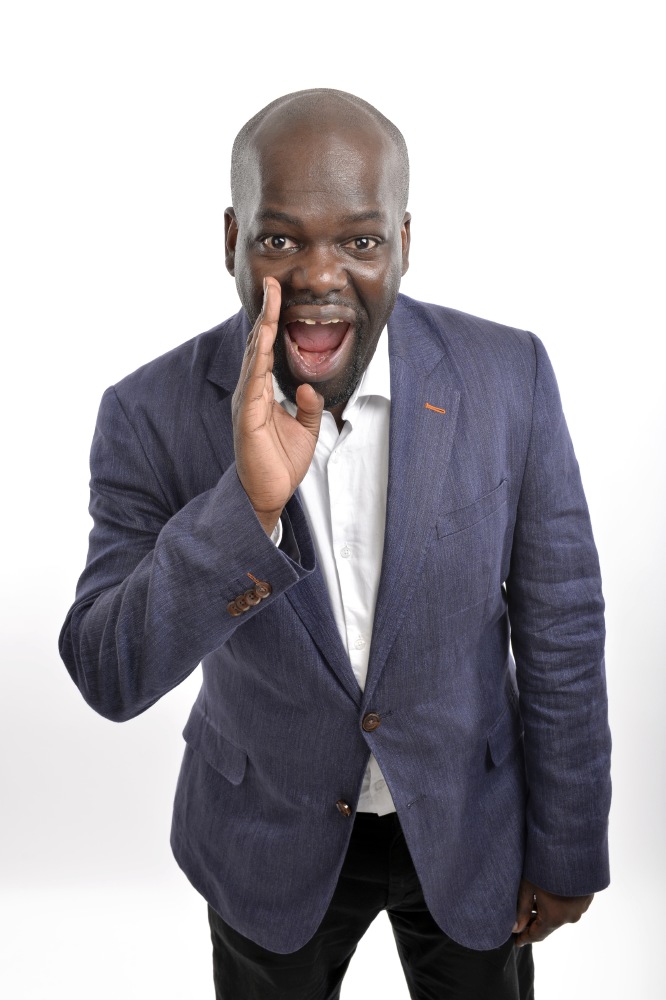 In fairy tales, young heroes are told “don’t leave the path” inevitably stray and meet witches, trolls and dragons. Earlier this year, I foolishly read some of the comments under a video of me performing on Britain’s Got Talent.  “Funny”, “I’d rather watch paint dry” and everything in between.  What surprised me was that the most common comments were “I like how non-PC he is”.  “He is so non-PC.” “If a white person said this he would never get away with it.”  “I can’t believe the things the African said.”

On the streets, a man approached me the same week and said, “I love your racist jokes”.  Now I think (hope!) he meant ‘racial’ but all the nattering on about how non-PC my jokes were made me wonder.  Am I being perceived as a shorter, squeakier, not as fat (yet) Bernard Manning.

What is all right to say in public is on everyone’s mind?  Populists like Farage and Trump have said atrocious things and said, “it’s what everybody thinks but can’t say”.  And then Anne Marie Morris said the ‘N word’ in parliament.

My last one-man show was about love, inspired by an ex getting married.  I had thought I would write a show about growing older next, but no, no, no.  I was being pushed, downright yelled at, to write a show about what it’s ok to say in public, censorship, crossing the line and ‘what the line actually is’.

And I’m the right person for this mission.  I have been threatened by a censorship board in Malawi and been threatened by some followers of a prophet in Zimbabwe.  These stories all come up, as does the person who said he’d rather watch paint dry. What colour paint? On how hot a day? So many questions.

I strayed from the path, read the comments, got a little hurt, but got a show out of it.   What the African said is a show about the things I’ve said, shouldn’t have said, and dragons. 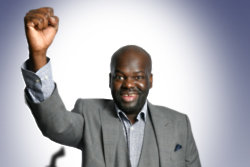 My favourite comedian by Daliso Chaponda