Egg: 10 Things that make us laugh

EGG write a piece for us ahead of their new show at the Edinburgh Fringe Festival.

1: Josie Long It was laughing until we cried at a Josie Long gig that made us realise we had the same sense of humour. She said something about marrying toast, the details have faded but it was a beautiful moment. 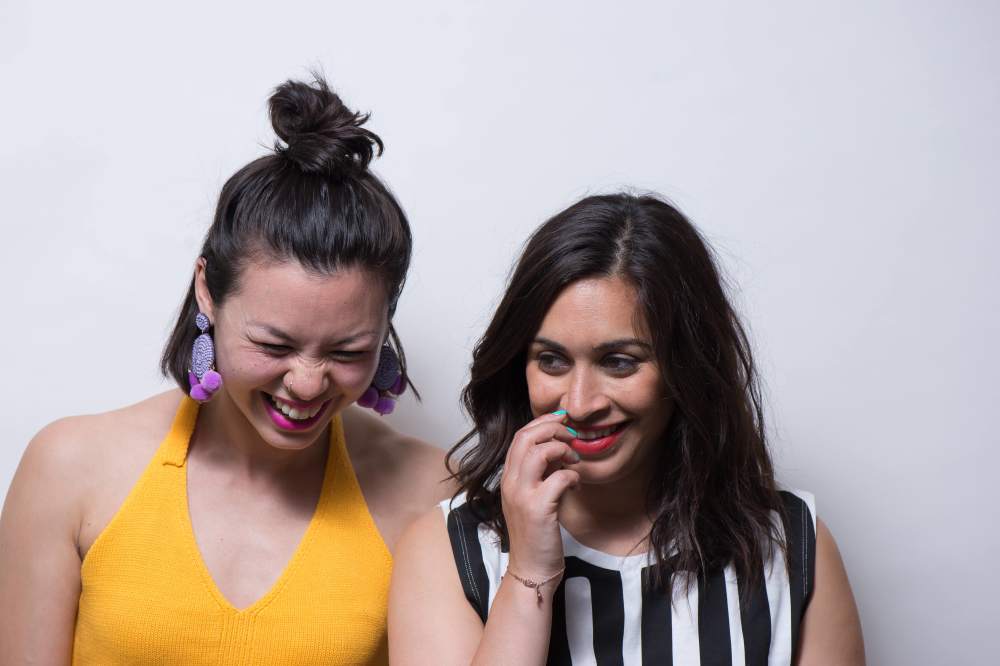 2: Sketches No, we’re not plugging ourselves, that’s later. French and Saunders, Smack the Pony, Big Train and Key & Peele are just wonderful. Some of their sketches we have watched an unhealthy amount of times and we still laugh every time.

3: Anna dressed as a man. We’ve filmed a sketch (which will be out before our Edinburgh run) where we dress as men. Emily looks strange, but Anna looks like the creepiest guy from the 80’s that there ever was. It’s funny but also, quite disturbing.

4: People falling asleep on public transport. Once those eyes start going, there’s just nothing you can do. We love it, especially when their head starts to droop. We get points for every one we spot.

5: Each other. Yes we said it. But how lovely it is to be making a show with a person who makes you laugh so much. Very lovely, is the answer.

6: Racewalking Are they running? Are they walking? Do they all just really need the toilet?

9: Wasabi There’s a you tube video of a little girl eating wasabi for the first time. If you haven’t seen it, look NOW. Don’t even finish reading this. If you have seen it you’ll get it when we say ‘…help?’

10: Richard Pictures. It’s a really funny sketch show by this up and coming sketch duo called EGG who absolutely aren’t us and we aren’t plugging ourselves here.