Eleanor Conway talks to us about her new show 'Walk Of Shame' ahead of the Edinburgh Fringe Festival.

Walk of Shame is a show I wrote when I first got sober back in 2014, it’s a show about the extremes I go to in life and where it takes me, from running off to Asia for six years to be a music journalist, coming back with a broken heart and essentially Tindering through the heartbreak until my partying became too much and I got sober. 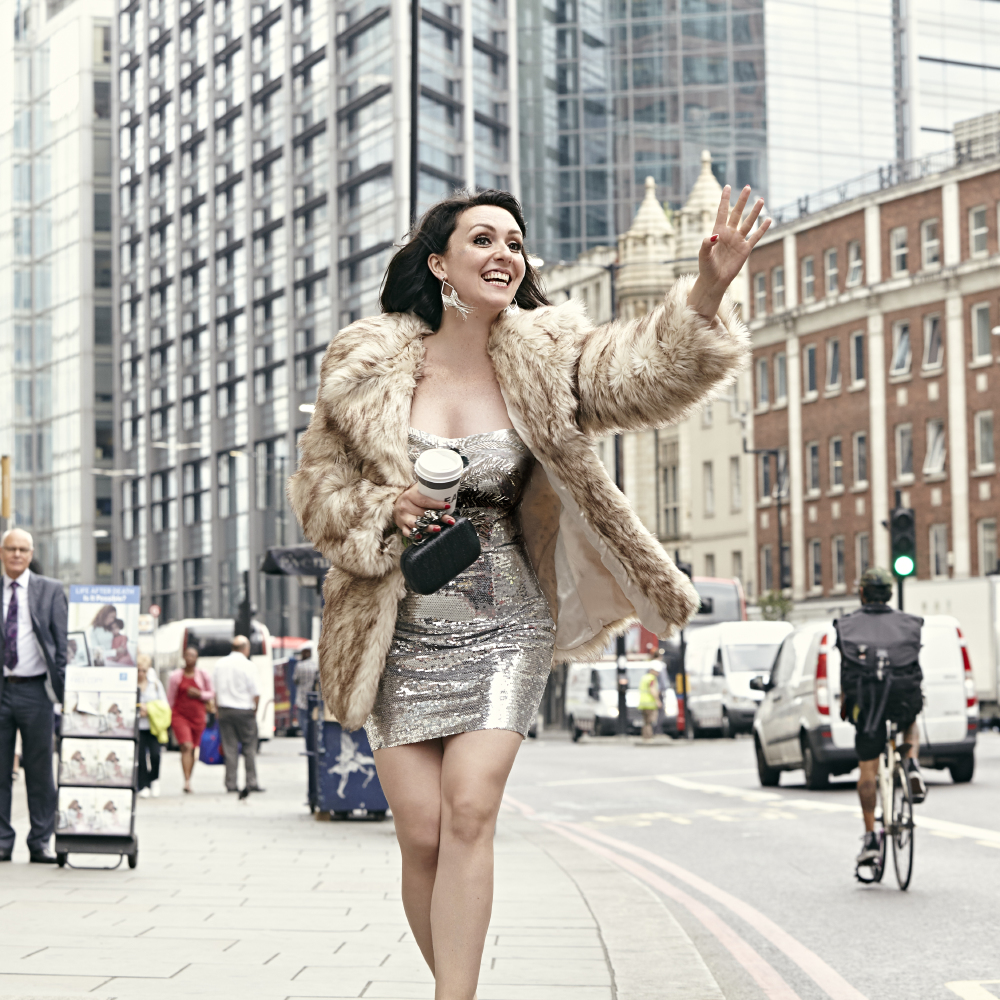 It’s a show about change, hope and my obsessive behaviours that find a way to manifest, even though I no longer drink anymore. Think about that casual snapchat addiction and apply it to every online mode of your life and you’re halfway there. I wrote the show from desperation, and held onto it like a life raft in early recovery. The only thing I could obsess about was this show and in doing so, I wasn’t thinking about using again. That’s the amazing thing, I learnt about consistency and stability and being honest and vulnerable from the process of writing and touring Walk of Shame. Those were totally unheard of characteristics for me previously, the only thing I’d been able to be consistent about before was doing a walk of shame at rush hour.

I definitely feel in a different place this year, after a smash run on the free fringe last year, then a 30 date sell out national tour earlier this year, mentally I’m in such a different place. Much more confident, about this year’s fringe and tour as well as who I am creatively (that sounds so pretentious).

The bear bones fact is though, this show change my life and really helped kick it into a new direction. When I got an offer from the The Stand to bring it back up to the fringe, I really couldn’t say no and it’ll be great prep for the second leg of my European and UK tour which starts in September. I can’t believe I am writing that, it’s amazing how things have changed in the space of a year, mental. Turns out not getting wasted everyday really can free up your time to work on your actual real life! Who knew?

I think Eleanor Conway’s Walk of Shame is a really current show, you don’t have to have the same experiences to understand where I’m coming from, we’re all addicted in one way or another these days. We’re a generation of modern addicts which begs the question; what’s lacking within modern culture that means we seek so much low value comfort outside of ourselves? It’s a modern epidemic and I think this period of time will be looked back in generations to come as very important anthropologically speaking*.

*(if we don’t kill the planet before then)