I forgot how much I loved Grease until I went to see the stage show at Liverpool Empire Theatre last night. It was the perfect pick-me-up after a long day at work bringing back memories of watching the movie with friends and my own school days. 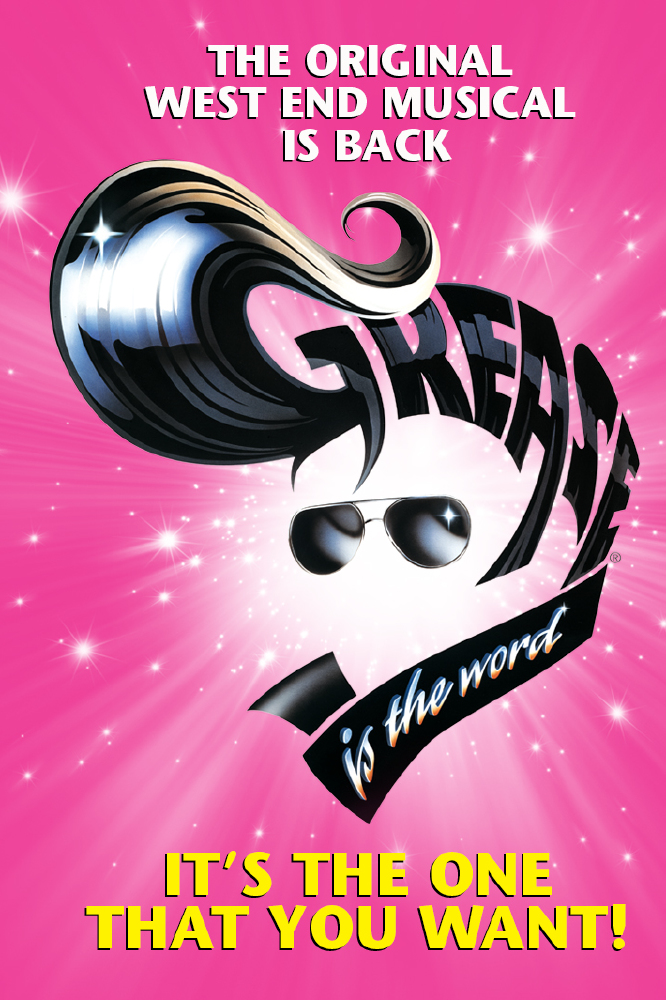 Grease tells the story of Sandy and Danny who have a summer romance and then when high school starts again, they find themselves unexpectedly thrust into each other’s arms. But this time, they’re not alone and have to deal with peer pressure, jealousy and teasing from their friends.

Stripping it back to basics, the show can’t disappoint- regardless of whoever is in it- it starts on a high because every song is as catchy as the last and the story is so familiar- who hasn’t experienced the euphoria of a high school crush? It’s universally appealing and full of nostalgia- what’s not to love?

Most people have seen the film by now and it was very obvious last night as the audience were quoting the famous lines before the actors. They had a good crowd to perform to on opening night- many of whom had dressed up for the occasion and I’m sure the remaining nights won’t be any different.

I have seen Danielle Hope three times now- as the narrator in Joseph and the Amazing Technicolour Dreamcoat, as Maria in The Sound of Music and now in Grease, proving how versatile she is up on stage. She played Sandy with innocence, kindness and grace, but easily stepped it up a gear at the end for her transformation.

Tom Parker of The Wanted fame was certainly popular with the female members of the crowd as he took on the role of Danny. Apparently, being in a boy band and playing one of the most iconic male leads score you double brownie points among the women folk! He had excellent comic timing, embraced the character fully and of course- he can sing so he was able to hit that difficult note at the end of Summer Nights- which let’s face it is make or break. 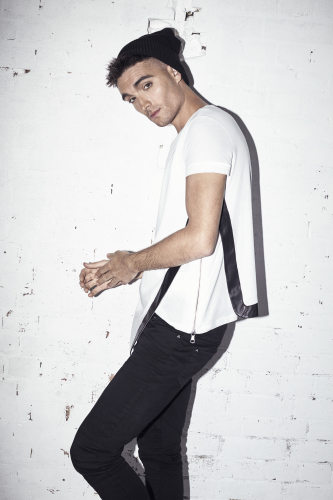 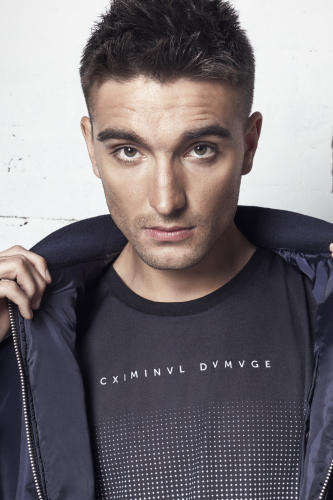 And if that wasn’t enough- Darren Day took on the part of the Teen Angel and wowed us with his rendition of Beauty School Dropout which for me was one of the most visually spectacular scenes in the show.

The first half had more energy for me. The order of the songs were different to that of the film so the most upbeat songs were featured in the first half. The bluesy numbers were saved for the second, so the energy was much more palpable at the beginning of the performance.

The show had all the best elements from the movie; the humour, the timing, the addictive songs and the cheeky adult content, which was toned down a little for younger members of the audience. And the highlight for me was certainly the way the orchestra had rocked up the Greased Lightenin’ song- believe me it works!

The show ended with a recap of all the songs that were performed throughout to wrap it all up neatly and give the audience as taster of their favourite tune just one more time.

Overall, Grease had all the get-up-and-go of the movie- if you loved the original, you will surely enjoy this version too. So if you fancy a bit of a sing-song and a trip down memory lane- this is the one for you! 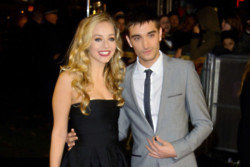 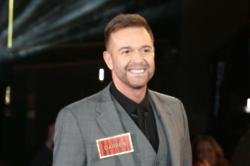 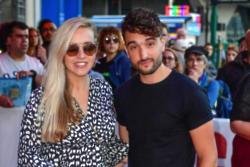 Tom Parker to be a dad again