Isley Lynn writes a piece for us ahead of her new show Skin A Cat at the Edinburgh Fringe Festival.

I'm eating cheap but delicious food with this new group of friends I've somehow stumbled into – they're all playwrights as well, and I really want them to like me as much as I like them. Because we're all still new to each other, the subject of sex comes up and everyone is eager to share. So am I, but the first question is dreaded: How many people have we all had sex with? That's tricky for me to answer. Everyone in the room sleeps with men, and the tallys range from under ten to over 50, and I don't know where to place myself. When I ask how we're defining 'sex' they agree it's penetration, but that doesn't help me either. So I take a deep breath and say: 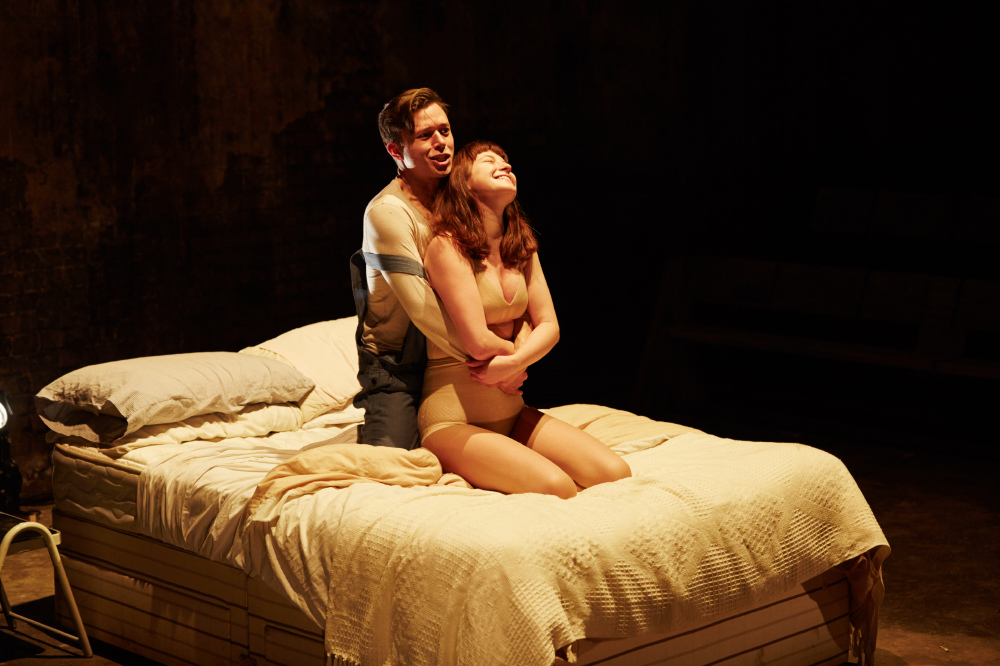 Skin a Cat by The Other Richard

In the end we settle on sex being a deliberate, consensual interaction with genitals, with the intention of giving or sharing pleasure (even if that doesn't end in orgasm). Everyone's numbers go up.

What I was afraid would be alienating and awkward turned out to be unifying and exciting. By asking to make room for me, the freak, I'd made room for everyone else as well, and we all felt better for it. We had a much more fun and interesting chat, and explored sex in a more inclusive and universal way. Then we had ice cream.

That was one of the nights that convinced me that I really should write that play I'd been thinking about, which was all about how difficult I found sex growing up, and how my sex life didn't look like everyone else's (that I knew of). It was proof that by being open about my experiences I could connect with others about their own, even when they weren't exactly the same as mine. I'm thrilled that Skin A Cat has done exactly that in speaking to people of all ages, genders, and backgrounds – I've had great chats with everyone from anal-keen teens to very candid widowers. I want to keep having more great chats. I want to keep shifting the way people think and talk about sex. I want to change the game.

“Skin a Cat” will be performed at the Edinburgh Festival Fringe from 2nd – 25th August.