The themes remain, and the story feels embellished rather than ripped away and with it an interesting parallel emerges.

As a young female actor, I have seen play after play dominated by male characters and in particular those with a classical text. Beautifully constructed plays and novels written by men, for men. Perhaps there are many scripts lying at the bottom of the pile, dusty with female discrimination. Outdated. 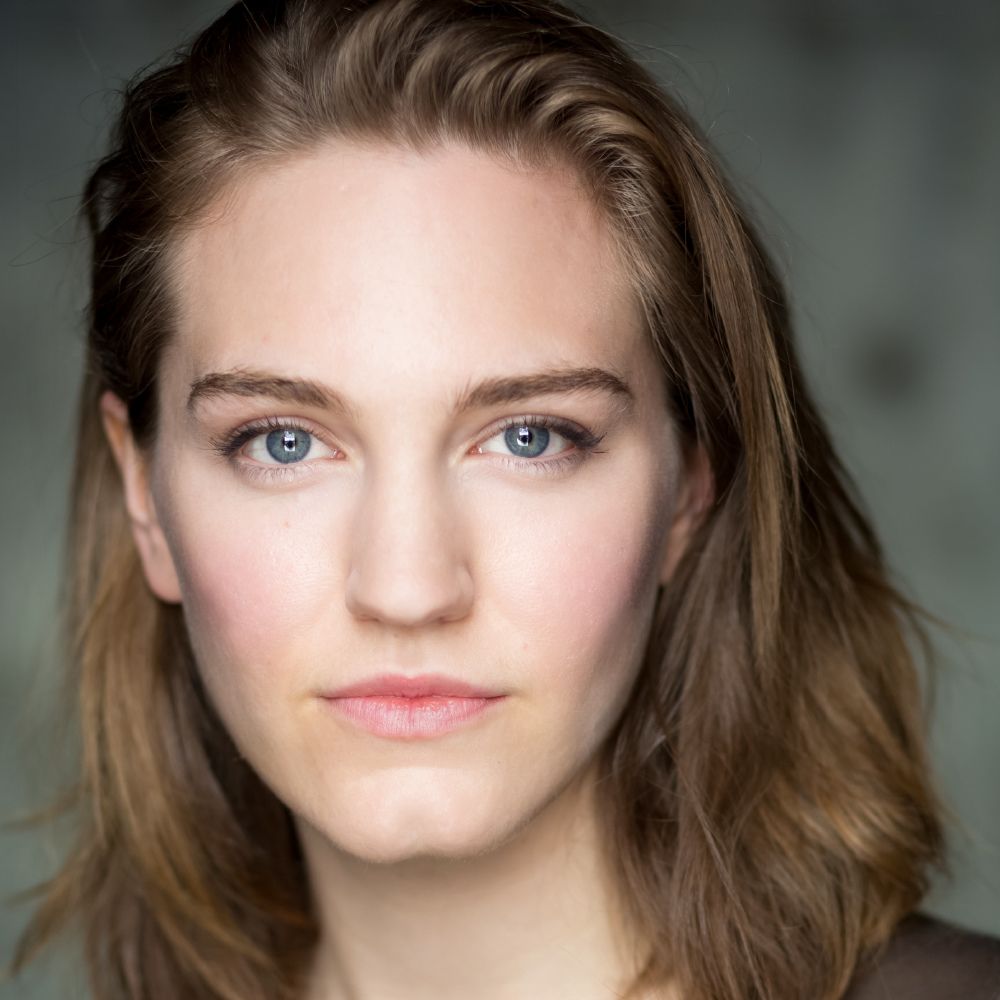 But not this time.

The Three Musketeers is a novel about friendship, loyalty, pride, revenge and ambition. It’s about overcoming obstacles and achieving the unexpected.

D’Artagnan, a young man, arrives in Paris with nothing but a burning ambition to become a King’s Musketeer. Although the odds are heavily stacked against him, he gradually wins the trust and admiration of the Musketeers through sheer determination. He is strong minded, a skilled swordsman with a passionate nature who will never take ‘no’ for an answer. So, when I was approached by Daniel Winder (Artistic Director of Iris Theatre) in January with his idea that the role of D’Artagnan would be changed from a boy to a young woman and that he would like me to play it, the answer was clearly a ‘yes’. Why the hell not?

The adaptation is a good fit. The themes remain, and the story feels embellished rather than ripped away and with it an interesting parallel emerges. Milady, (Ailsa Joy), is the feisty female protagonist who harbours a twisted hatred of all men. Of course, we have seen this before, as Shakespeare has a wealth of visceral female villains and perhaps Milady is no different. But now, here emerges a female heroine, a balance. Two women fighting for the same thing, independence. Perhaps it shows in our version that the real villain is the corseted society in which these women live and can still do. They both fight for freedom and they fight for it to the bone.

Of course, with fighting comes sword play. The training for this production has been intense. Before rehearsals started I had private tuition for several months with Fight Director Roger Bartlett. But, that’s not to say the whole cast won’t be wielding a sword. The play has many characters, but only a cast of seven, which therefore involves plenty of multi-rolling. In productions such as this, the weight of the play is therefore carried fairly evenly and is both an intense and intimate way of working.

Iris Theatre is the resident theatre company at St Paul’s Church - the Actors Church in Covent Garden. By nature of the venue, performances take place in various locations around the grounds and in the church itself. However, promenade plays such as this comes with its own challenges. Adjusting to inside and outside projection of your voice, as well as fighting in larger and more confined spaces doesn’t make rehearsals easy, but it does pay off. Children don’t have to sit too long, and audiences follow the actors to exciting new places.

However, our director Paul-Ryan Carberry has certainly experienced certain difficulties with the cast as rehearsing in a studio on Brick Lane means that actors (myself included) often lose navigation on where we are in relation to our performance space. It seems the most commonly asked question is ‘where is the church?’ Put on top of that trees, steps, aisles, benches, pews and narrow pathways. Welcome to the complications of promenade theatre, but, it all adds to the magic.

We can’t deny this is the era for women. We are standing up and speaking loudly. This play has men and women standing and fighting together on equal terms, with the same goals and ambitions driving them forward. I hope this story written around 200 years ago can reflect the time around us but still retain its core value, ‘All for one and one for all, united we stand, divided we fall’. Are you excited? Me too.

Tagged in The Three Musketeers 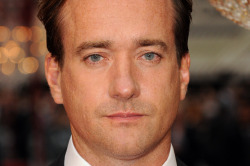 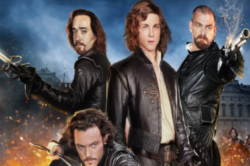