My favourite comedian by Kate Lucas

Kate Lucas writes a piece for Female First ahead of her new show Kate Lucas is Selling Herself at the Edinburgh Fringe Festival.

Picking a favourite comedian is so hard. By picking just one, you feel like you’re cheating on the rest but I’ll go with a woman as it’s Female First and one who I grew up with - Victoria Wood. Oddly I don’t think I was consciously influenced by her in the comedy songs I write but she and Julie Walters shaped my sense of humour in general without a doubt. My mum was a fan so I saw her sketch show, Dinnerladies and her stand up shows and she has so much great writing under her belt. I’ve watched tribute shows on her and so many comment on her ability to construct a sentence in the most rhythmically funny way and use the funniest word but it was never the word play she’s famous for that got me. 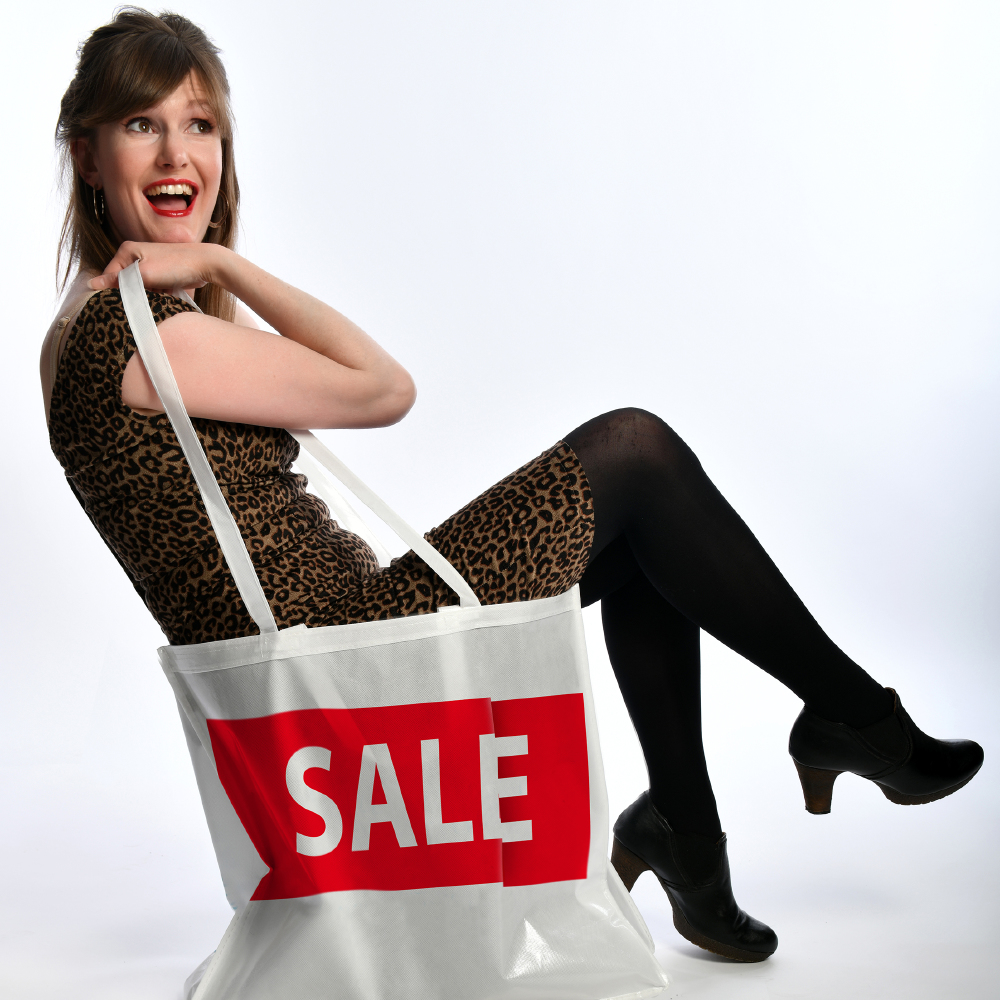 I watched Dinnerladies over and over and it had lots of tame humour about biscuits and coconut matting but I always loved the unexpected sting in the tail that was there through all her comedy over the years. That was what got me and what I absorbed in my humour, like when the Queen visits the canteen and says “What’s that?” about a Sheperd’s pie and then says with the same smile “Oh no. I don’t like the sound of that...at all.” or the bitchy programme announcer in As Seen on TV says “And now we’d like to apologise to our viewers in the north. It must be awful for them.”

She was great at nailing ignorant people and snobs alike and sending up their flaws in the characters she wrote. There was more to it than silly words, she really observed people. I think the fact that she was maybe a bit of a mixture of introvert and extrovert is what made her so good. In more introverted moments when she shied away from being the centre of attention she had a chance to study other people and their strengths and weaknesses and write by herself but then she would write and perform great characters when she was sure of what she wanted to put out there.

Her death was one of the most significant for me in “The Year That Shall Not Be Named”. Obviously I’ve never met her so I’m only giving my opinion but I always got the feeling she was someone who felt a bit trapped by her own shyness. She clearly knew her own mind and had strong insights and instincts and it shone through in her writing but I don’t think she had the same confidence in her own self. She gave me faith that you don’t have to be the loudest person in the room. Sometimes your material and your sincerity is enough to connect with people. She had vulnerability, especially when she was singing but she always seemed - even though she wasn’t totally comfortable in her own skin that she wanted to be there and I can relate to that.