10 Things that make me laugh by Kwame Asante

Kwame Asante writes a piece for us ahead of his new show Teenage Heartblob at the Edinburgh Fringe Festival.

One Christmas, my parents made and broke my childhood in the space of 60 seconds. I unwrapped a present labelled ‘To Kwame, from Father Christmas’, to find a brand new Xbox. As I started celebrating, my Dad said ‘Just make sure it works first. If it doesn’t, we’ve kept the receip-’. An awkward silence followed. 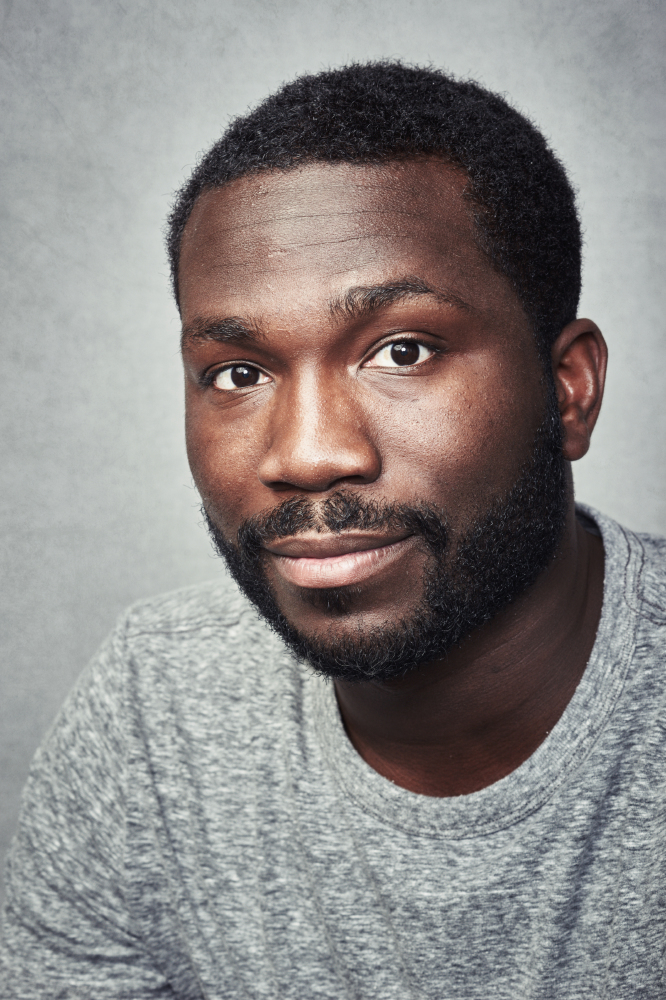 At that point, my Dad’s only option would have been to claim that he was in fact Santa Claus. However, countless years of marketing campaigns have always depicted Santa to be a bearded Caucasian male. Perhaps in a more progressive festive society, my poor Ghanaian father may have been able to salvage Christmas for his little son...

I love how airports confiscate ‘dangerous items’ from us at security, but then let us loose in the Duty Free, as if there’s nothing in Duty Free that poses a threat to the public. If I bought 1 litre of rum and 3 bottles of ‘Obsession’ by Calvin Klein’s, I’m not saying I could take over a plane, but I could DEFINITELY ruin everyone’s holiday.

People that don’t get that arguing with the cashier at 9pm on a Friday night isn’t going to change Tesco’s global marketing strategy in the next 5 minutes. The buy-one-get-one-free offer you saw on TV last week has finished, just get over it! Some of us have evening plans (namely, a £10 dinner for two, for one.)

I remember walking past Brixton tube station early one morning and being hounded down an overly-aggressive public preacher type. He didn’t see my headphones, filter coffee and hurried pace as barriers to his favourite bible verses; if anything, they made me stand out more as a soul in need of saving! I was raised a Christian, but even I couldn’t help thinking to myself ‘if that guy’s going to be in heaven, then I’m going to keep sinning’. That is unacceptable behaviour for 7 in the morning.

Me, when I lose phone signal going through a train tunnel and am temporarily cut-off from the world:

*reflects on life and assembles a sensible list of tasks in order of priorities, to action as soon as I regain signal*

I got stopped in the middle of Birmingham by someone who thought I was Donald Glover. When I told him I wasn’t he said ‘Stop lying, you definitely are!’. I had my own ID, but I guess it could be Donald carrying a fake. I can’t sing or dance, but I could have been faking that too. I didn’t realise how hard it is was to quickly prove you’re not a celebrity. I think the guy’s still following me around to be perfectly honest.

When Technology Goes Too Far

I recently saw a can of the latest deodorant, with the bold claim ‘Keeps you dry for 96 hours!’ 96 Hours?!

Definitely another example of science going too far. Just because we can keep a man dry for 96 hours doesn’t mean we should. I don’t want to live in that future! If it was up to me, a can of 96 hour deodorant would actually contain mud and paint, so anyone who tried to use it would be forced to immediately take a shower.

Nowadays, there’s so much different health advice flying around that even doctors struggle to keep track of the right thing to do. For example, the latest alcohol guidance stresses the importance of having alcohol-free days. But last weekend I carried a crate of beer up the stairs to my top floor flat, and the amount I was sweating suggested that I’m not drinking often enough!

I read an article about the many millions it costs to maintain the UK’s missile defence system, and I couldn’t help but imagine a secret warehouse full of superficial, spoilt diva missiles, that demanded only the finest materials and refused to land anywhere that wouldn’t look good on their Instagram. The kind of missiles that would LOVE to be sent to Love Island- their decision, not mine...