Larry Dean talks to us about his new show 'Fandan' ahead of the Edinburgh Fringe Festival.

Larry Dean’s new stand up show ‘Fandan’ will be at the Monkey Barrel Basement for the month of August so we caught up with him to find out what we can expect. 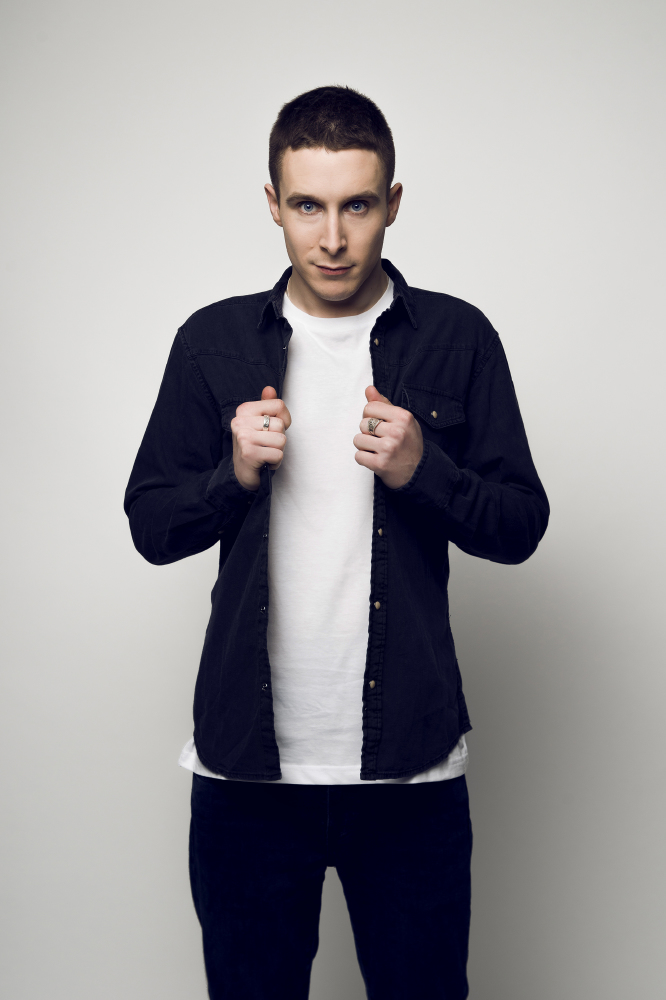 Well I'm silly, self-deprecating, quite cheeky and was once told that I bound between subjects like a large enthusiastic puppy. So if I do have a brand of comedy, you'll probably find it on the rug in your hall.

I chat about pray the gay away camps, the Tories and a couple of murderers I used to knock around with. There's also a saucy story that takes place in the Middle East that has a very happy ending. Can't say much more.

I used to watch Billy Connolly when I was growing up. He was a huge influence long before I wanted to be a comedian and even more so since. I can't imagine many comics not counting the big yin amongst their influences. He's huge.

Best moment was probably when I did a radio interview from The Fringe at ten in the morning, live, and managed to sneak in a bumming joke. It's great that BBC doesn't do adverts because they weren't able to cut away from the interview.

Worst was probably when I did a gig to 400 people and nobody laughed at anything I said. As in, nothing. I assumed I was going to wake up when from somewhere on the front row I heard an old woman say "aww bless him." It's funny how sympathy often hurts more than hostility when your'e on stage.

I do before a big gig or if I've had a few of days off. I used to be petrified before I went on and go into what one friend called my 'gig coma' where I'd go very quiet, close my eyes and look quite ill. He reckoned it was my body building up energy. Like a spring before it's sprung. Or a fart before it's farted.

Because there are so many comics from around the world and it allows you perform to so many different audiences. Plus there's so many gigs. I once did nine gigs in a day - and that was when I used to get scared.

Do as many gigs as possible and take all the advice you can get from professional comedians. I used to give lifts to acts when I wasn't even on the bill simply because i wanted to learn.

Someone once mouthed the words "your shit" to me after my opening line. Like a stealth heckle. It was so devastatingly effective. I was truly distracted but couldn't put him down because the audience were non the wiser. It occurred to me later that he could've been mouthing “Love it”. I suppose that says a lot about me.

After the Edinburgh Fringe I'll be off on holiday then hopefully I'll be touring my show.

Larry Dean’s new stand up show ‘Fandan’ will be at the Monkey Barrel Basement for the month of August for tickets go to www.edfringe.com