Laurence Clark writes a piece for us ahead of his new show An Irresponsible Father’s Guide to Parenting at the Edinburgh Fringe Festival.

When his Nan told him she was losing her sight, my six year old Jamie demonstrated his caring nature by replying “great, you’ll get a free dog!” 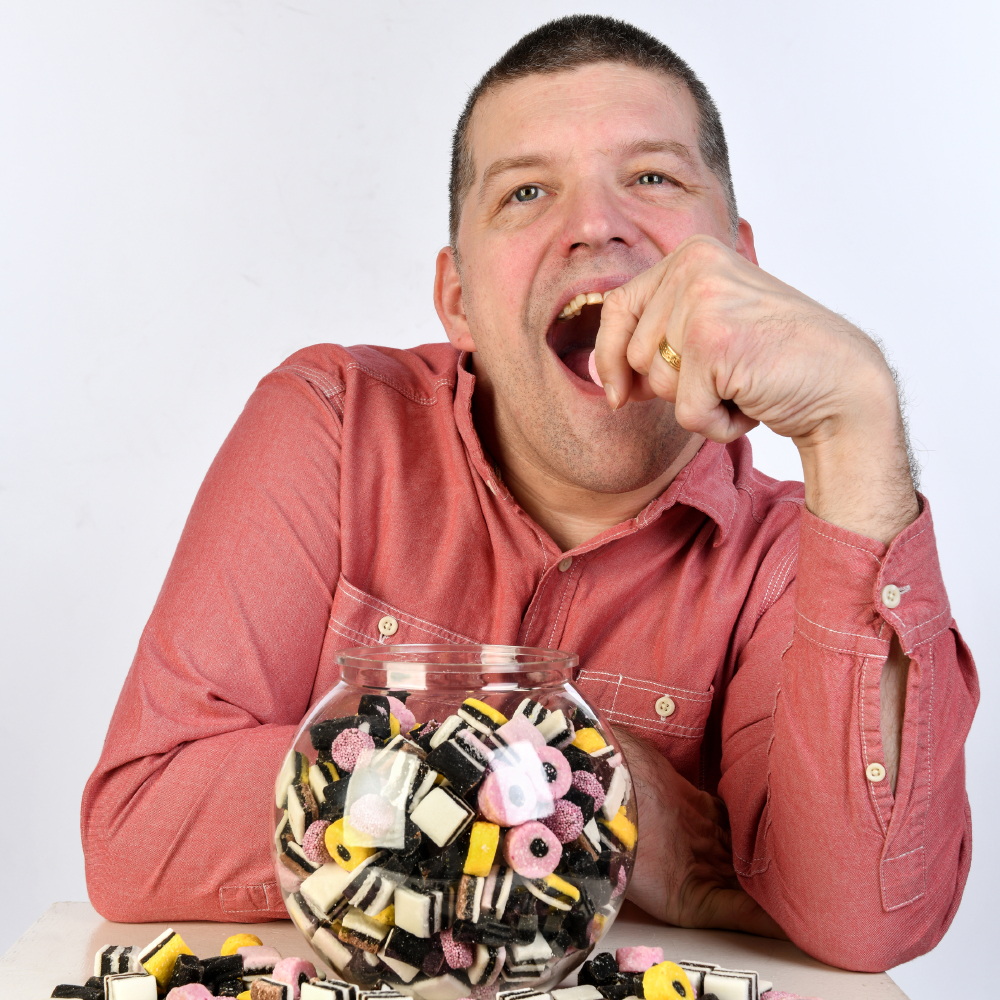 I toured Scotland in a piece of Scottish physical dance theatre – not an obvious career move for someone with cerebral palsy! When I told my mum I was working in dance theatre she asked "who's Dan?"

Daniel Radcliffe once said in an interview that, whilst playing someone with cerebral palsy, he prepared by watching a video of me! I Googled his performance and it did make me laugh – his impersonation was nothing like me. I think it should have been me playing the role – it’s hardly fair as I can’t nick jobs off him, I mean have you seen the stairs in Hogwarts? You’d never get a Stannah stair lift up one of them!

When my older son first went to school, he was surprised to find not everyone’s dad uses a motorised wheelchair. He’d ask his mates: ‘where do you sit when you can’t be bothered walking anymore?

I struggle to fasten buttons. When I was young my mum replaced all my shirt buttons with Velcro, which worked great until some smart-ass kid discovered the joy of ripping me open shouting ‘don’t make him angry, you won’t like him when he’s angry’ which, to his credit was pretty funny.

One day 500 incontinence pads were mistakenly delivered to my house. By a bizarre, beautiful coincidence, this very same day my wife was off work with diarrhoea!

When Jamie was a toddler, I used to balance my wife's crutches on his baby walker to make him look like a Dalek. Then I realised I was being stupid so I swapped one of the crutches for a toilet plunger!

I was once stopped by a police officer for going down a one-way street the wrong way in my powered wheelchair. I pointed out that, as a pedestrian, on a road I’m actually meant to face on-coming traffic!

I’ve always used plastic straws to drink, but nowadays people look at me like I’ve just clubbed a seal to death!

I took Jamie to see the Funny Looking Kids comedy show because he’s interested in what I do for a living but not old enough to see stand-up for grown-ups yet. He enjoys most of the show but leaves in tears after not winning the joke competition at the end. So over the next month I give him a crash course in joke telling. Next time we go my sweet and innocent 6 year-old casually saunters up to the mic and says: “What do you call a cow with no legs? Beef!” This receives muffled chuckles from adults who laugh despite knowing they shouldn’t; mixed with the blubbering of several kids suddenly realising where their Happy Meals come from!