My inspiration for WEIRD by Lucy Burke

Lucy Burke writes a piece for us ahead of her new show Weird at the Edinburgh Fringe Festival.

In early 2017 I spent three weeks in a mental health ward. It was a difficult time. Growing up in a working class town just outside of Manchester, my frame of reference towards anything mental health related was limited; I’d developed a tough outer shell, formed from years of being told just to “get on with things” or to simply “stop worrying,” and so I never in a million years thought that speaking out about the inner turmoil I was experiencing, could lead to anything other than embarrassment and shame. 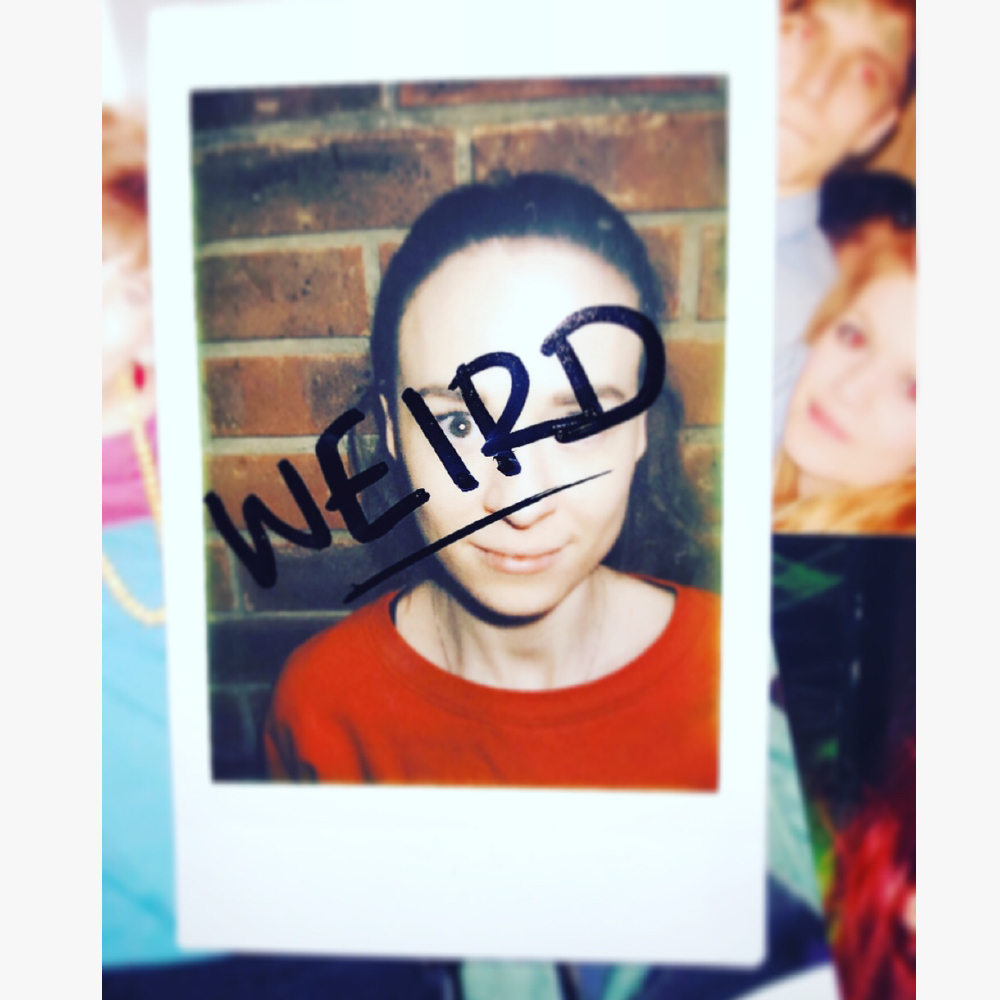 Fast forward some years though and this inner turmoil was becoming increasingly difficult to hide. Admitting myself into hospital was my way of finally saying “I can’t continue in this way, I think need help,” and while this was a big step for me in theory, I spent all my time in the hospital still being unable to actually articulate what it was that I was experiencing, instead somehow assuming that, given enough time to myself, I would simply be able to “snap out of” this embarrassing detour.

At some point or other over the years, my tendency to feel worried about things that might happen, had transformed into an outright fear of things that definitely would happen, to try and lessen this fear I would perform a series of rituals that had become all consuming and impossible to control. Looking back, now that I’ve spent over a year learning how to manage my illness, I can clearly see that for so many years I had been living in the shadows of OCD, and that things weren’t improving for me because I was trying to hide my symptoms instead of dealing with them. Back then though this cycle of obsessive fear followed by compulsions followed by more obsessive fear had become so integrated into my life that I didn’t even think to raise it to medical professionals, it was my strange ‘normal’. More than that though, the few portrayals I’d seen of OCD in the media were that it was just a jaunty character trait, a stereotype perpetuated by programmes like obsessive compulsive cleaners or high maintenance celebrities claiming that they we so OCD because they got mildly annoyed when their wardrobes weren’t colour coordinated, and this definitely wasn’t what I was experiencing!

My play WEIRD looks at the dangers of masking or ignoring symptoms, and how much more difficult this makes things for a sufferer and their loved ones. I believe young people need to receive more education about the different types of mental health conditions, and how to distinguish between appropriate levels of anxiety, sadness or insecurity and excessive levels which could be being caused by a disorder and thus need to be dealt with. I’m proud to have created a female led piece of theatre that will hopefully not only raise awareness of what OCD actually is, but also will encourage people to be honest with themselves and others about their own experiences with mental health.