Why I Wrote A Show About Cabbage By Lucy Pearman

We spoke to Lucy Pearman about her new Show 'Maid of Cabbage' ahead of the Edinburgh Fringe Festival.

Six years ago I found a picture of an old painting in a magazine. It was of a maid standing in a vegetable patch, holding a cabbage with a quote underneath it. “Traditionally unmarried girls were sent into the veg garden to choose the perfect cabbage.” I ripped it out and kept it. I knew it would come in handy one day. 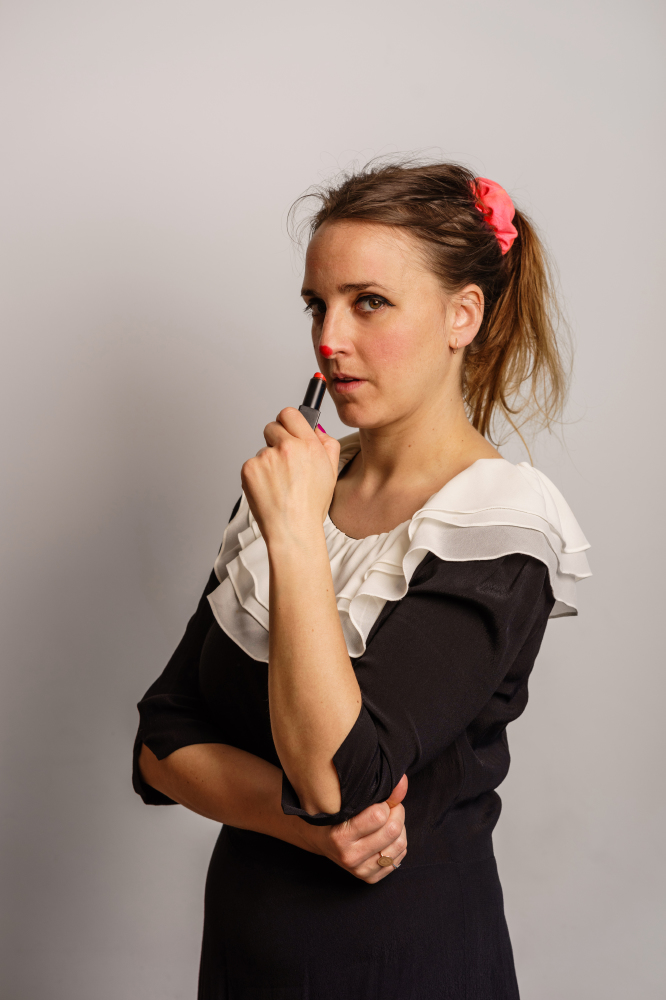 After performing three shows at the Edinburgh Fringe as LetLuce with my comedy partner Letty Butler, last summer was my first “trot out” as a solo performer. I had been asked to be in two shows with some heroes of mine, Beth Vyse and Adam Larter. Accommodation is about £3 million for the festival so I thought I’d make the most of being there and try 30 minutes dressed as an egg. An eggsperiment. Sorry.

I had a wonderful time being an egg in a tiny cupboard venue and a lovely man from a snazzy production company said “I'm really looking forward to your next show”… But there wasn’t going to be a “next show”. Time for the cabbage picture.

Fast-forward to November and I bought a maid costume on Amazon (not a sexy one, an Edwardian one) and I started to look into the cabbage myth. It was an old Irish Halloween tradition, a sort of fun game. If you were “unmarried” you would be blindfolded and sent into the veg garden to pick a good cabbage. Then you popped your blindfold off and had a look at what you had picked. If the leaves were covered in mud your husband would be rich, if the stalk was long he would be tall, etc.

Obvious, really. I had assumed it was a sort of folly of the rich employers to get the maid to pick a good cabbage like some sort of weird ritual or just bullying. Instead it was all about finding a man. Annoying. I didn’t really want to write a show about looking for a man I wanted the maid to actually be looking for a nice cabbage – I thought it might be more of an adventure.

Also, the character of the maid was quite sweet and charming and I thought it would be fun to give her a “bad side”, a sort of tendency for demonic outbursts. We’ve all been there.

So I set out to build the story of a maid looking for the perfect cabbage and struggling to keep her bad side under wraps. I think most people can relate to trying to hold life together, please your boss, and look presentable. What happens if we lose control sometimes?

Phew, the show isn’t about finding a man to make you happy. It is quite simply about finding the perfect cabbage, something we all want. It might be a metaphor for something else but I think that’s up to the audience to decide.

Please come, bring your friends, bring your mum and dad, bring a cabbage, bring your boyfriend – he can be the soldier and I’ll sing a song at him and try not to let my bad side out.