Maria Shehata Discusses The Inspiration For Her New Show 'Wisdomless'

Maria Shehata talks to us about her new show Wisdomless ahead of the Edinburgh Fringe Festival.

After seven years of being single in LA, I finally met someone I connect with. So what if he lives in London? Dating in LA was hard, it is not a place where people move to start a family. The people in LA thought they were the funniest, most charming, or most attractive person in their home town, and decided the whole world needed to know who they were. LA is a collection of every city’s biggest assholes. And I was out there dating them. When I met Nick, we FaceTimed for months before he flew to LA to visit me. He did it again two more times, and by the third time he proposed. If you were looking at my life from the time I moved to LA, up until when Nick proposed, it would have been a Rom Com happy ending. The heroine finally found love, and whimsically moved to London to live happily ever after. Cue the doves taking flight. 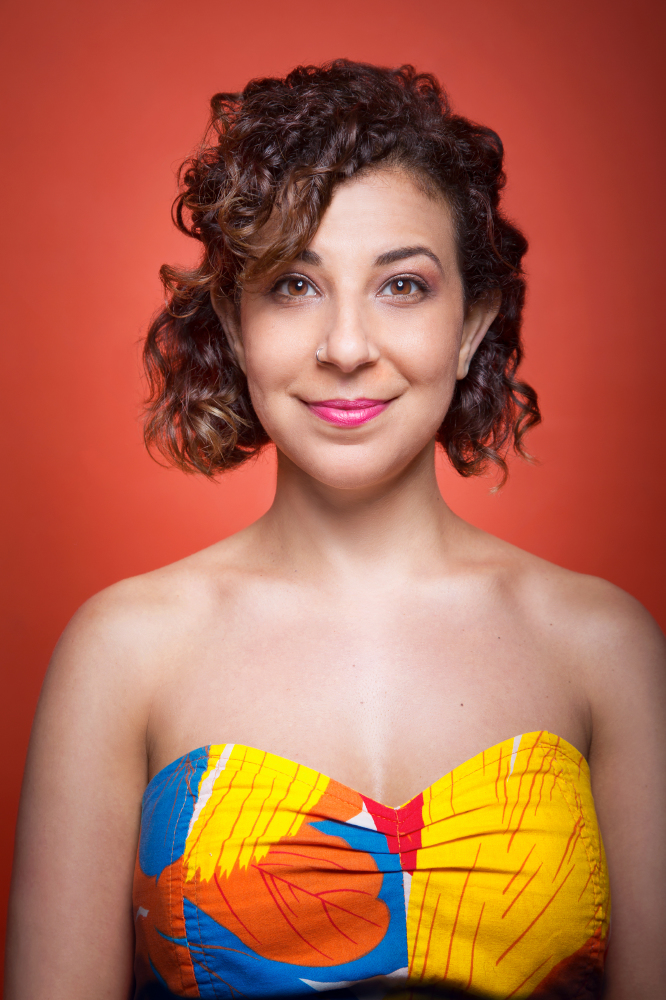 Once I moved to London, everything that I considered to be charmingly flawed about myself was being called into question. Nick and I are very different people and that became obvious when we moved in together. We handle money, planning, everything, in life differently. I had a lot of debt, but it was something that I kept in the peripheral of my life. I career-gambled myself into debt. Every time I opened a credit card and it said 0% interest for 6 months, I’d think “I have 6 months to make it.” Nick is not a man who can live with debt hanging over his head. Nick needs us to have a structure, a plan, a gunless landlord, and I just think “we’ll figure it out.”

Where my parents had it easy is they were an arranged marriage, so even though they aren't compatible, they were already bound by God, the law, and worst of all, societal pressure. So they just got on with it. We have way more options so we decided to postpone the wedding to see if we can work out our differences first.

My parents are waiting ever so impatiently for us to set a new date, Nick’s waiting ever so impatiently for me to get my life together, and I have nothing but a blanket defense statement of “I moved here for you.” But despite our differences we do still love each other, that’s all the matters right? My Ukranian therapist once said “Only fools marry for love.” She’s probably right, if we do get married it won’t be for love, it will be because we stood by each other all those times while we figured it out.

Maria Shehata performs her debut hour ‘Wisdomless’ around London throughout July and at Just the Tonic at The Caves at 8:20pm, 3rd – 27th August (except 14th) as part of the Edinburgh Fringe.