Writer Max Dickins shares what inspired him to create Kin

Max Dickins writes a piece for us ahead of his new show Kin at the Edinburgh Fringe Festival.

My name is Max Dickins, I’m the author of a new show, Kin, which is about to be performed at the Edinburgh Festival during August. 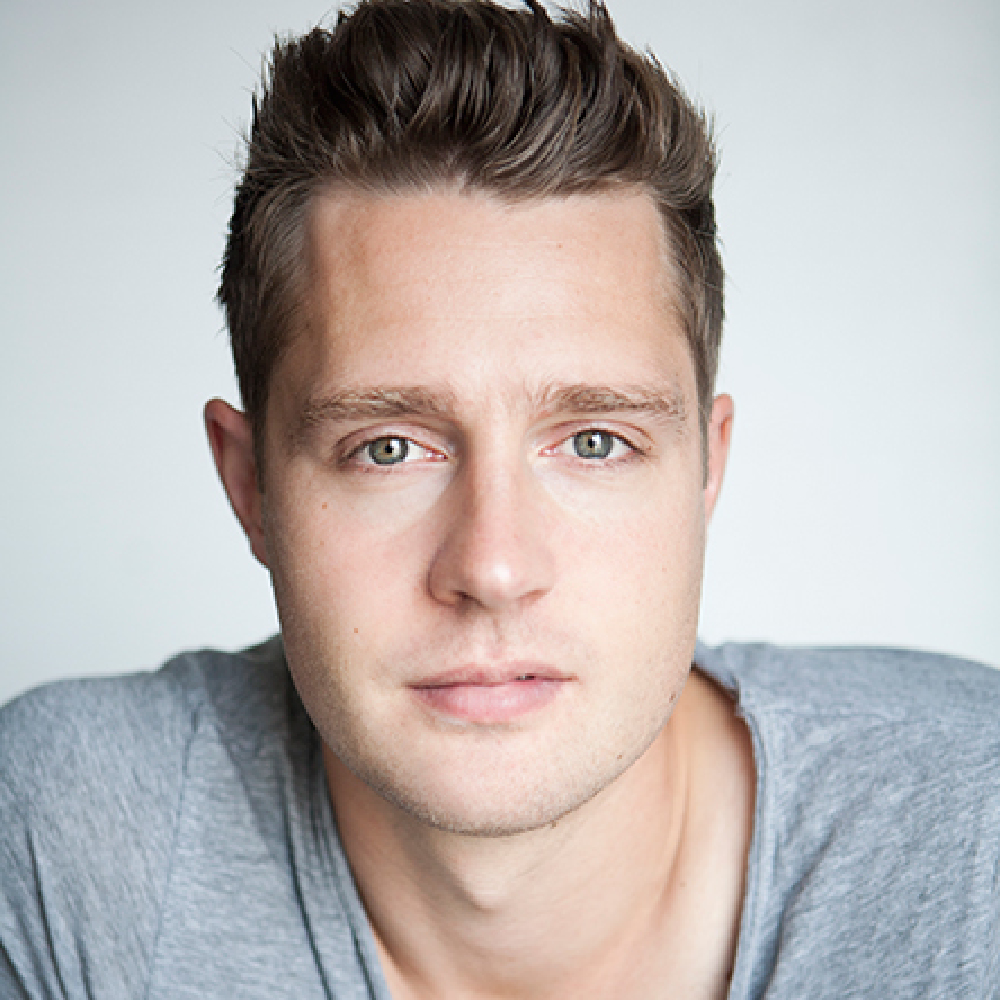 Kin is a funny, tempestuous play about two long estranged sisters coming together on their father’s death bed. When the only thing they have left in common disappears, is their relationship worth saving? I was inspired to write it because I have long been fascinated by the difference in meaning between saying ‘I love you’ to someone in your family; compared to when you say it to a boyfriend or girlfriend. The love doesn’t feel the same. So, is love one thing? Or are there a number of different sorts? Is love biological or cultural? As in, is our love for our family part of our DNA, or is it learned? If it is learned, is family still relevant in 2018? Or is the centrality of family to human lives just an outdated superstition?

If I’m honest with myself, I’ve long been complacent with my family. Undervaluing them. Not being present. Not making an effort. That’s the moral hazard with unconditional love. Its unconditonality means that-by definition-it will still be there whether you respect it or not. So I wanted to write a show that really beats the idea of family to a pulp, before coming down alongside it in the end.

I wanted to write about siblings too. Siblings have such a unique relationship: love and hate are so tightly helixed together. And it isn’t just simply rivalry. (Which no doubt exists.) It is more than that. The psychotherapist Dorothy Rowe, an expert on sibling relationships, says the central cause of tension between siblings is each’s ability to ‘annihilate’ the other person. In short, your sibling knows you so well that they know exactly what to say or do to destroy your sense of self in just a moment.

Let me give you an example. My brother and I get on fine now. But it hasn’t always been that way. He’s in the school year below me. We’ve always attended the same schools, played the same sports. For years we slept in bunk beds in the same room. And we fought brutal battles throughout our childhood: there are school photos where my brother has visible gouges on his face. He landed plenty of blows too. But it wasn’t the physical scars I remember. But the psychological ones.

I was an embarrassing 14 year old. In a fit of clichéd adolescent angst and vanity I decided one day I was going to be a songwriter. I wrote them in a notebook. They were-in hindsight-dreadful. One was called ‘Sexy Suzy Sue.’ But I thought they were great. I kept the notebook hidden in my room. But one morning I remember coming upstairs and my brother quoting the lyrics back to me, giggling uncontrollably. I still remember the feeling of humiliation. Of fury. It ended in a physical fight. It always did.

I am sure my brother will have his own stories of how I have behaved similarly towards him. I was no saint. But it is this vulnerability that is central to the story of Kin: love is so close to hate because love leaves you open to have your heart broken and your sense of who you are smashed into tiny pieces. But what is life worth without it?