Olaf Falafel Discusses His New Show The Marmosets Of My Mind

Olaf Falafel talks to us about his new show The Marmosets Of My Mind.

Olaf Falafel presents The Marmosets Of My Mind at The City Café so we caught up with him for a quick Q and A. 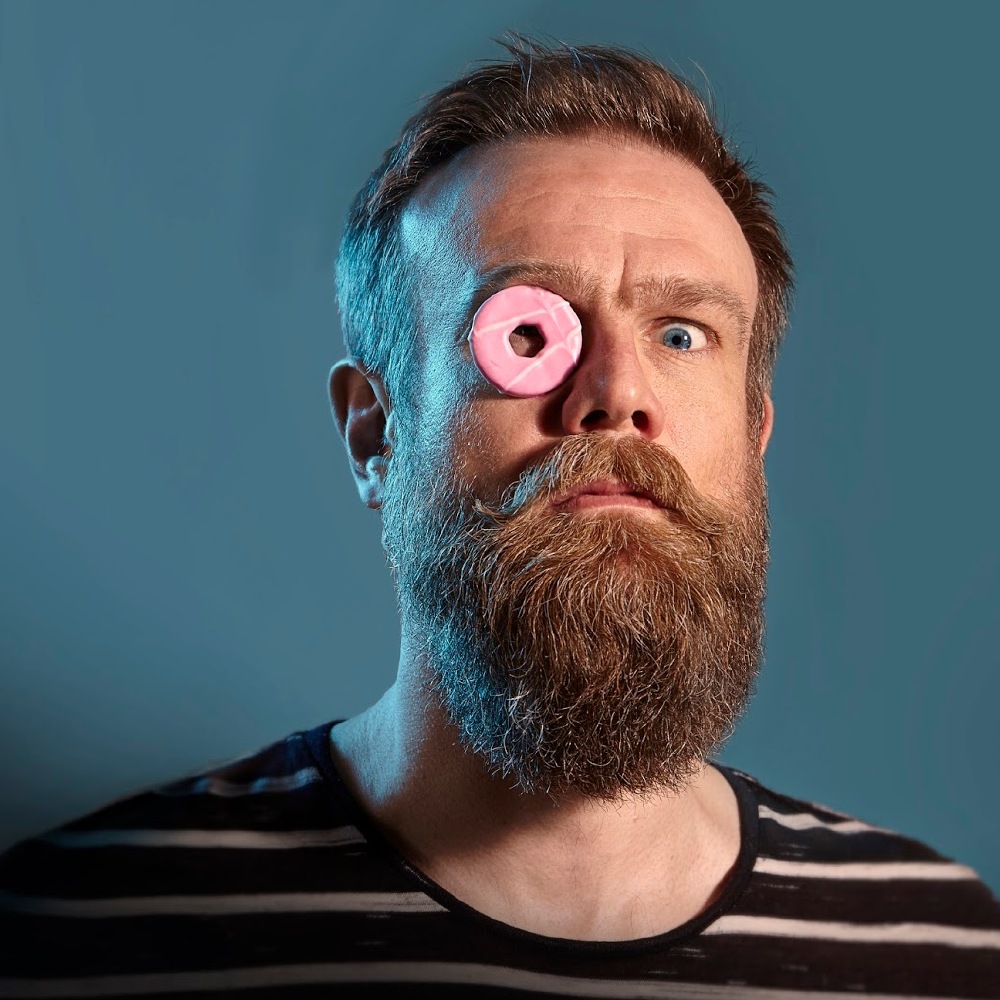 My comedy is best described with words. Some of those words are silly, surreal and stupid.

The best was performing my debut show last year Olaf Falafel And The Cheese Of Truth. I had a fantastic run with loads of great audience members taking part including a lactose intolerant guy who agreed to eat a Babybel (I told him he didn’t have to but he insisted). The worst was a few Edinburghs back as a part of a three-hander show where we only had four audience members and two of them walked out halfway through because they were ‘only keeping dry whilst their passports were being processed over the road’.

Not as much as when I first started but there is always that tingle of anticipation before I go on.

It’s just so well known for being a place that everyone can find something they like if they look hard enough. Everyone can is catered for and all types of comedy are accepted.

Mark Silcox – He’s got a cameo in my show again this year and his own show’s are always wonderfully unique. He’s a true one-off, nobody else has a similar performance style.

Don’t give up, it’s not about how good you start off – we’re all records and some of us need to be played at different speeds.

If I knew that I’d plan things better.