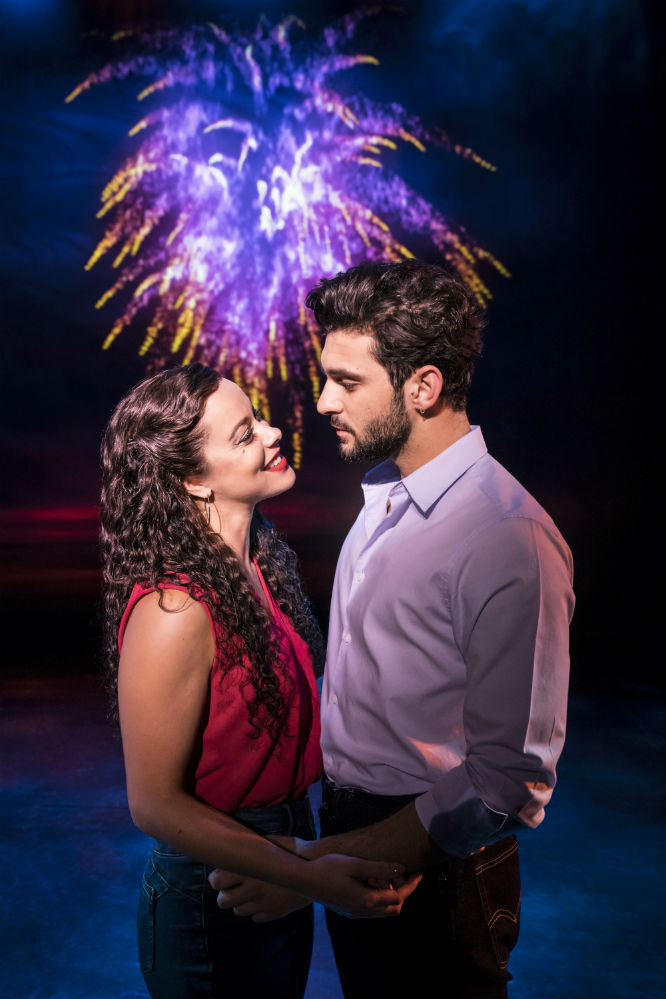 Philippa Stefani and George Ionnadis as Gloria and Emilio Estefan in On Your Feet / Photo Credit: Johan Persson

On Your Feet! is a relatively new jukebox musical, first hitting the stage in 2015. As such, the show has actually never been on the road across the UK - until now. Playing at the Palace Theatre in Manchester, we got the opportunity to check out Gloria and Emilio Estefan's story of success, love and tragedy being told on stage, and it was a real treat from start to finish.

Philippa Stefani and George Ioannides take on the roles of Gloria and Emilio respectively, and share a special chemistry on stage that many actors would kill for. From the moment their characters first meet, you can see the sparks fly, with a real sense of intrigue from one another towards their counterpart.

We see their relationship bloom, from its earliest moments where they will argue and then fall into one another in fits of hysterics, to their first kiss in front of a gorgeous display of fireworks, and finally their co-parenting of their first child, as well as all of the chaos in-between. That includes the almost-deadly tour bus crash which saw Gloria forced to undergo serious spinal surgery, with the risk of permanent paralysis.

Not only are they incredible when it comes to portraying their characters, but their vocal skills are unlike anything I've heard in the past. Their Latin flair adds a layer to the songs included that, once you've heard, you'll think unable to be done justice by anybody but these two. They're not the only two talented vocalists in the cast, however.

The entire ensemble bring a tremendous amount of confidence and sheer excellence to the show, with Madalena Alberto proving herself to be a real star in the role of Gloria's mother, Gloria Fajardo. She threatened to steal the show with her number Mi Tierra, as the audience were taken on a trip into the past and saw how Gloria senior's dreams of becoming a star were shattered. 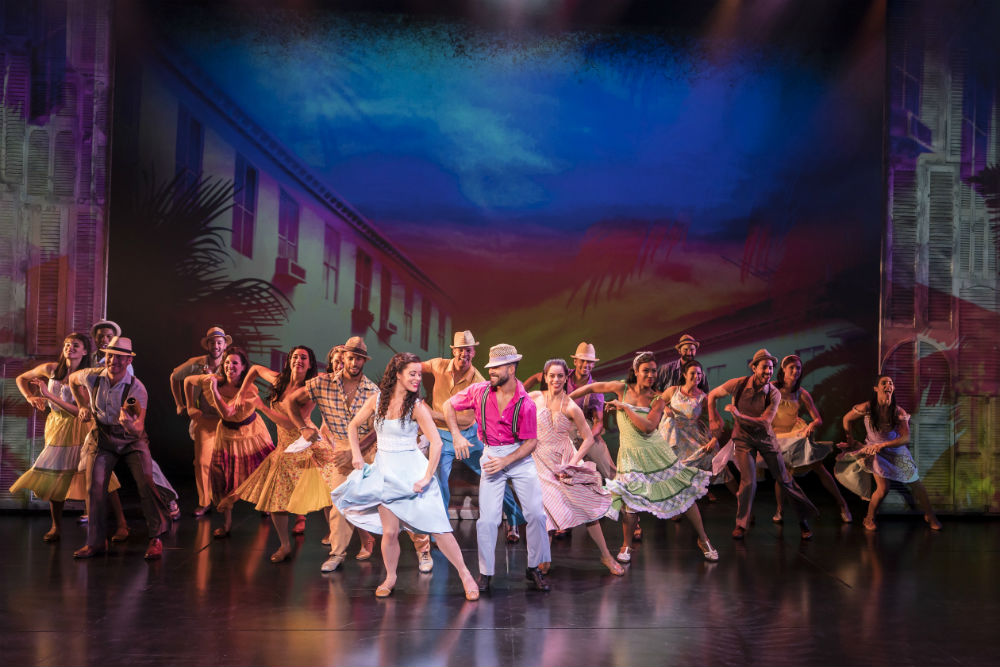 Philippa Stefani as Gloria Estefan and Company in On Your Feet / Photo Credit: Johan Persson

Karen Mann also earns a rapturous response from the crowd as the role of Gloria's grandmother, Consuelo. She's the woman who pushes Gloria to chase her dreams and jump at every opportunity, and it's something the youngster-turned-global icon has never forgotten.

Credit too must go to Elia Lo Tauro, who plays Gloria's father José Fajardo in the perfect way. We see his passion for family in his earlier years, when serving in the Vietnam War, but we're also let into the tragic condition he's left in before his life comes to an end, as he suffers with multiple sclerosis.

I must also give mention to the brilliant live band that provided the music throughout the entire show. Danny Belton served as musical director and played the keyboards, with Jonnie James on bass guitar, Daniel Hayward on drums, James Gorman on percussion, Aleph Aguiar on guitar, Matt Yardley on the trumpet and flugelhorn, and Andras Varadi on the trombone.

With an ensemble and cast that any show should be happy to have on board, On Your Feet! is a feel-good, showstopping, brilliant piece of theatre that will likely be running on and on for decades to come. 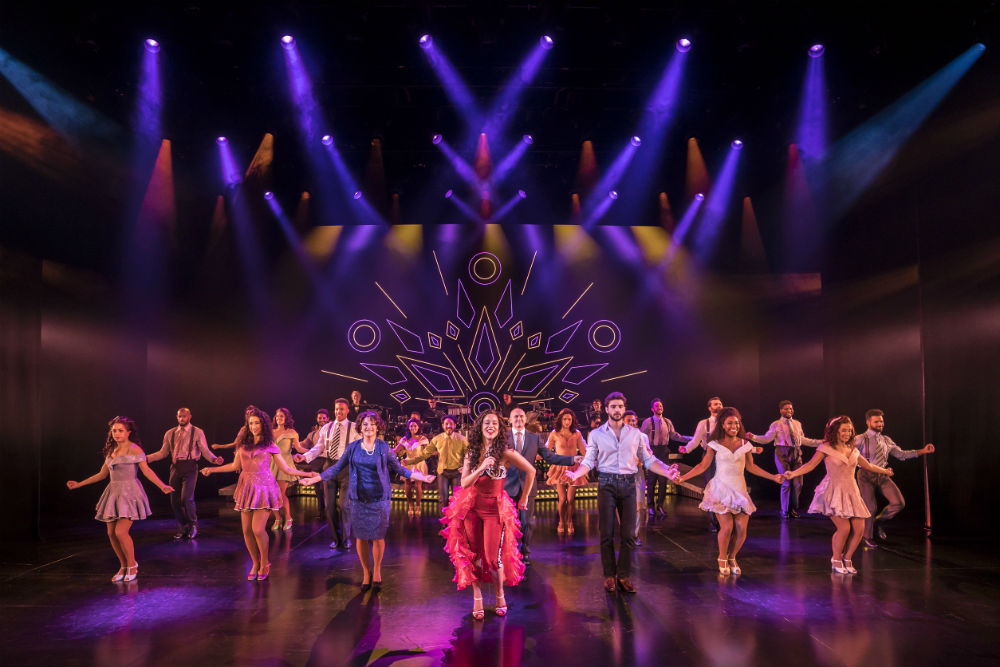 Philippa Stefani as Gloria Estefan and Company in On Your Feet / Photo Credit: Johan Persson

On Your Feet! runs at the Palace Theatre in Manchester until November 2nd, 2019. 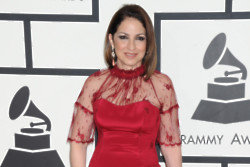 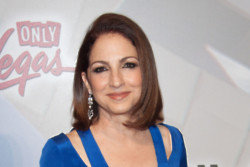