Patricia Cornelius writes a piece for Female First ahead of her new show at the Edinburgh Fringe Festival.

Coming directly from the incredibly prestigious theatre festival VENICE BIENNALE TEATRO 2019, long-time collaborators - writer Patricia Cornelius and director Susie Dee - shine a neon striplight on the intersections of class and misogyny, bringing three thoroughly nasty girls on stage in SHIT – an unflinching, gut-punching, provocative and heart-breaking piece. Ahead of SHIT’s run at Edinburgh Fringe Festival, Patricia talks to Female First about the thinking and process behind the show. 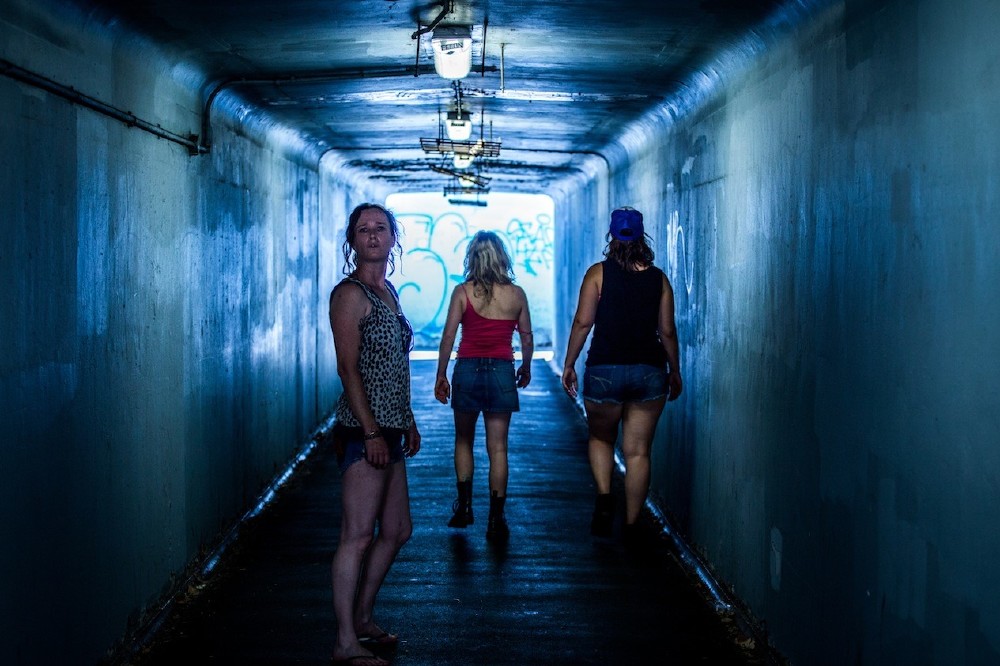 In 2012 a group of three playwrights, three directors and three actors - all female - got together for a workshop, to take a ruthless look into gender and sexual identity. It was an investigation into female characters in all female casts; in wanting to let them rip, for them to take the stage with a powerful physicality and with stories that allowed them to soar.

We talked about incarceration: women in prison, as sex slaves, in prostitution, domestically bound, as wives, as mothers, women caught in cultural and social confines. Old stuff really. We knew we had to find a new take. To give the female characters an audacity, a power that has rarely been seen before.

It was from this workshop that my play, SHIT was first formed. Billy, Bobby and Sam, three dangerous and unlikeable women who are compelling and fascinating, commit a dreadful crime.

The title says it all. They think they’re shit, that they were born shit, that the world is shit. They’re vulgar, tough, rough, fucked-up and they’re formidable. There’s no sentimentality, no hard luck stories, no sense of themselves as victims, as of course they are.

The title forewarns about the language of the play. It’s full of the vernacular. Of course it is. The power of the language was always evident to me. I knew that the authenticity of it was vital and how terrifying it can be. Who hasn’t buried their heads in a book when someone loses it on a tram or train? I knew too that for people who have most things taken from them, that language can be all they’ve got. But I knew that I had to win the language, to lift it out of its banality. I found a grungy poeticism and rhythm that allows the language a certain beauty.

These are young women who the world has forsaken. When a girl spits, or swears, or screams, or shouts, or pulls down her pants to ‘moon’ someone from a car, or she laughs too loudly, is too shrill, pulls up her t-shirt and flashes her tits, or she fights, really fights, head butts and with her fists, or she fucks too much or cuts her hair too short, tells everyone she’s got a dick and she’s not a girl at all - all we want to do with this girl is lock her up and throw away the key. They rarely have a voice on our stages. I wanted to give them their say. I wanted to create three characters for female performers who could amaze with their visceral power. Odd that I should target three female characters who have the least real power of anyone.