If you are a comedian then the hardest thing in the world is to try and be as funny as something utterly stupid and irrelevant that you and your friends cried laughing over. It means that, whenever you and friends weep with mirth, a part of you stops and tries to figure out the why and the how, like a comedy robot. Sometimes it just tickled you in the right way and can never be repeated; sometimes you can sort of crack it! This approach means that I no longer really laugh at anything that isn’t either extremely clever or extremely stupid – there’s a big middle ground where I might not laugh at all, merely nodding and acknowledging “Yes, that is funny”. 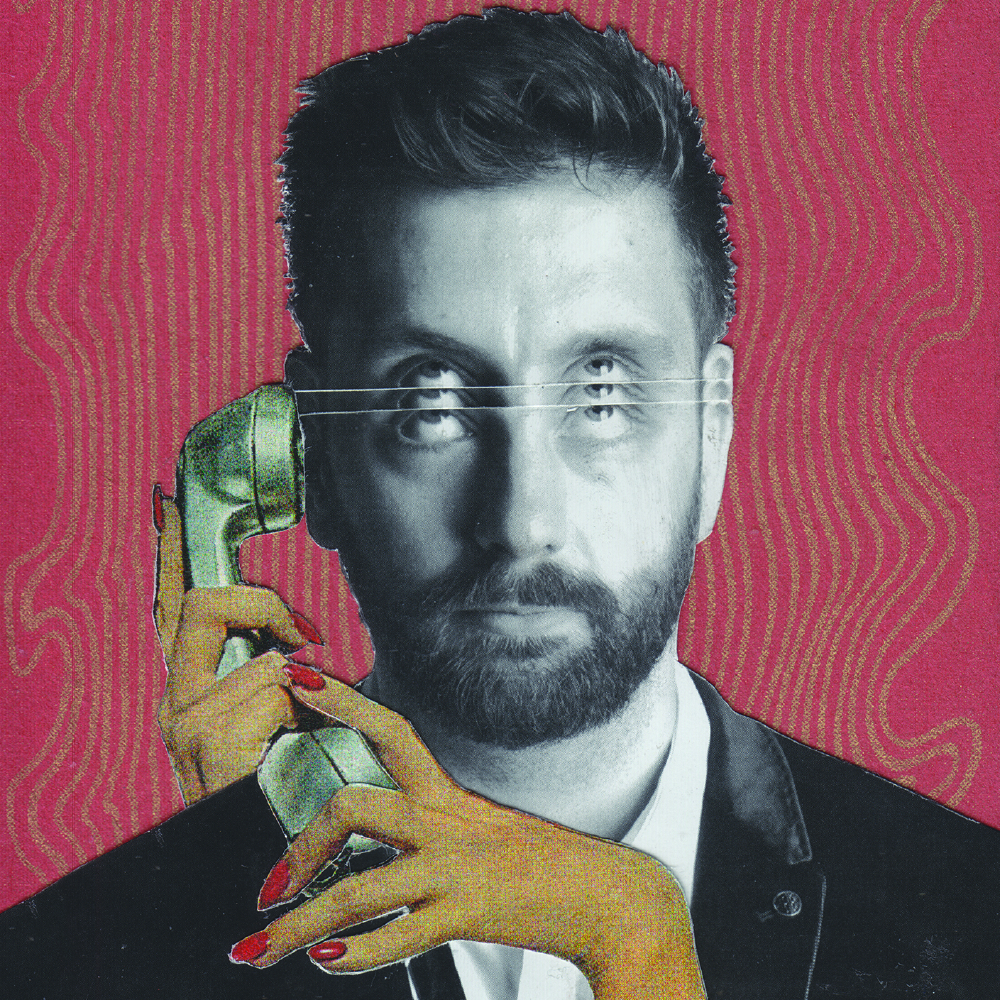 The reason I am describing these terrible symptoms is to explain why the things that I find funny might seem utterly childish or so obscure as to merit a punch in the mouth. I don’t mind either of those reactions as long as you know why. So... what makes me laugh? Frankly, bums. I think bums and bum-humour is beyond reproach – it’s one of the few universal subjects, completely unaffected by race, creed, gender, age, nationality and so on. If we are going to achieve world peace through comedy, it will be a bum-peace. However, bum-humour’s universality does not mean that it is easy to deploy – quite the opposite! The easiest-seeming subjects for humour are the hardest to use, firstly as they have inevitably been thoroughly mined and secondly because something about their obviousness puts us on our guard, they make us expect more and demand novelty.

Annoyingly, this year at Edinburgh, I have decided to do a very sincere satire show. Does this mean I am deprived of immature humour’s power? Not quite – I think I manage to be perfectly asinine often enough in the show to save it. The rest, however, is satirical stuff, with the usual bag of tricks: rhetoric, Socratic method, cognitive bias. I still think that’s funny though – I think there is nothing more funny than seeing a stranger be truly, completely honest about their opinions, the more brutal or strange the better. There’s a couple of bits where I try and go for that sort of joke where you laugh and say to yourself “I’ve never thought of it that way before!” which is another favourite of mine. Trying to do that can seem dangerously pretentious but, luckily for me, that just means you fit neatly into someone’s “this person is unbelievably stupid” category and you might still get the laugh.