Rachel Jackson talked to us about her new show 'Bunny Boiler' ahead of the Edinburgh Fringe Festival.

Rachel Jackson’s stand up show “Bunny Boiler’ will be at the Pleasance Courtyard Bunker 1 for the month of August so we caught up with her to talk more about her debut. 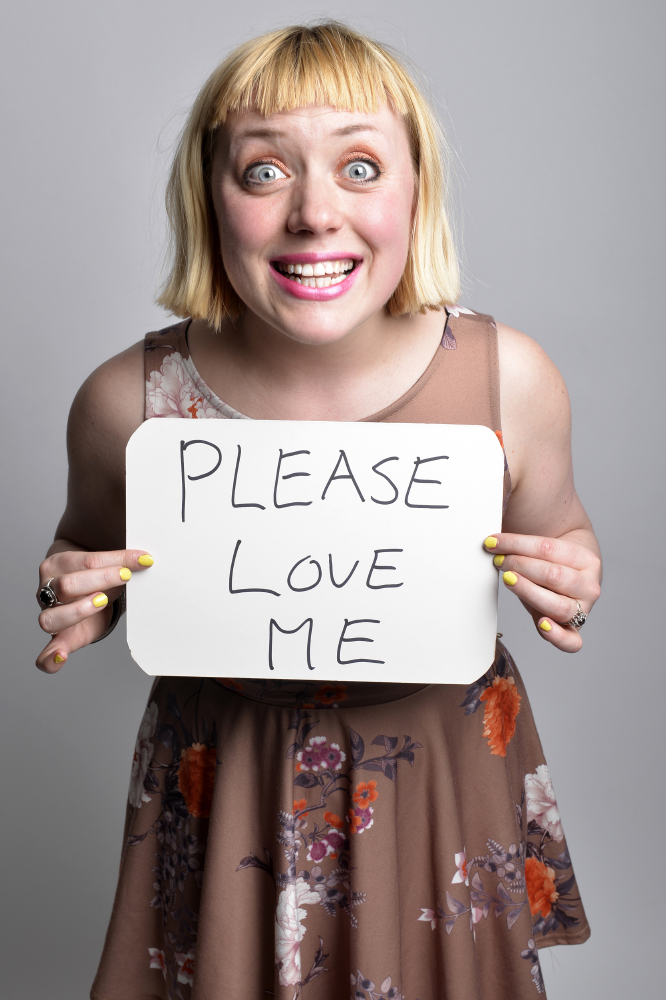 I think its a bit bizarre but relatable if that makes sense. I have tons and tons of energy too - can be quite manic on stage. Who am I kidding, I'm manic in real life too.

A laugh, hopefully. It’s about love and all the mad things I've done along the way. Its got a big heart too though amongst all the weirdness,

Things that aren't meant to be funny are the best. You know when you know you'll be in deep shit if you laugh? Its like a euphoria.

Best moment on stage, got a free haircut by a professional hairdresser coz earlier in the day my boyfriend had slagged off my DIY wonky fringe and worst moment on stage was when my comparing myself to Myra Hindley material didn’t go down well. I was like 'too soon??'

Yes. Yes. Yes. I think people who don't get nervous about going on stage should be doing something else with their lives.

It just is. Its like those adverts for Eastenders in the 90's that were like 'Everyone's talking about it' Everyone knows there is such potential from being seen at the fringe. I got a BBC Three mini series from my very first fringe appearance and I was in some awful venue as part of the free fringe. The pressure is on to top that now I'm going to be at a brilliant venue.

Comedians getting more hungover and lethargic as the run goes on and me running 5ks everyday pre show and being that healthy wanker they all hate.

Do a gig. Even though it’s the scariest thing in the world. Just get the first one out the way and then take it from there!

Being offered a 'free Orgasm' was pretty grim.

I have a couple of films out soon which I'm very excited about. I'm also working on some comedy pilots too. Exciting times for r jacz. That’s my nickname btw.

Rachel Jackson’s debut stand up show “Bunny Boiler’ will be at the Pleasance Courtyard Bunker 1 for the month of August for tickets go to www.edfringe.com